The famous Minecraft game is now represented by the Invisible Light modification. The dark space of the cave can now be illuminated using invisible light sources. This is sometimes so lacking in the game, but it is impossible to do this with the help of torches or other lighting in a way that does not violate the original appearance of the cave. You can also use invisible lighting in other builds where you want to add light without the use of torches, all kinds of devices and other things.

You can embody the invisible light in the game with the help of crafting. Gameplay mechanics will allow you to easily create blocks for the cave. A distinctive feature of this assembly is its operation in survival mode. You can see the boundaries of the lighting block in the cave if you aim. Along with this, play many other Minecraft mods. 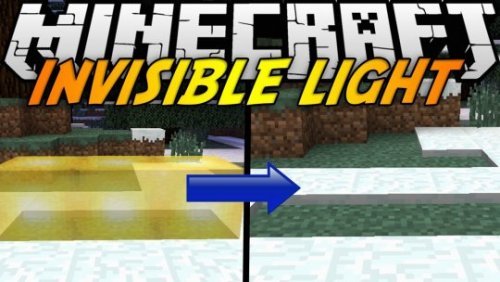 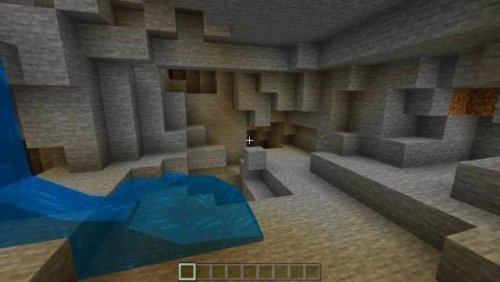 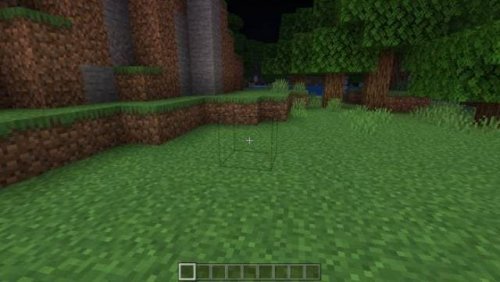