Necromunda: Gang Skirmish is a pretty interesting strategy game that has received a lot of positive feedback. The plot of the game takes place in the city of Underhive, where power belongs to various factions. Since there are many such groups, and each of them wants to take control of the city into their own hands, there are endless wars between the gangs. The player will be asked to lead one of these gangs.For each success of your fighters on the battlefield, bonus points are credited to your account, for which you can buy weapons or armor. The more points you can collect, the more chances you have to put together a small army of well-trained mercenaries who will lead you to victory. For points it is allowed to buy new characters, thereby increasing your chances of success.

The plot is quite simple, but the emphasis is more on the gameplay. In the game, you can change the appearance of the characters, their clothes and skin color. On the battlefield, watching from above, you can change battle tactics or move your fighters at any time, which makes you get involved in the battle process and be as focused as possible. In general, Necromunda should appeal to all fans of classic strategies. 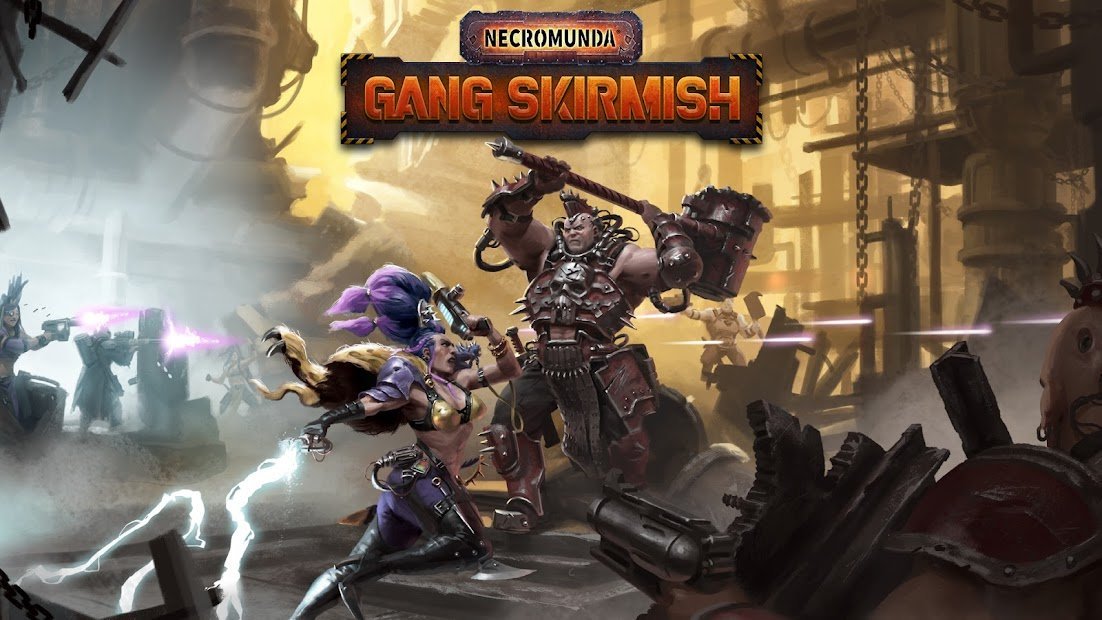 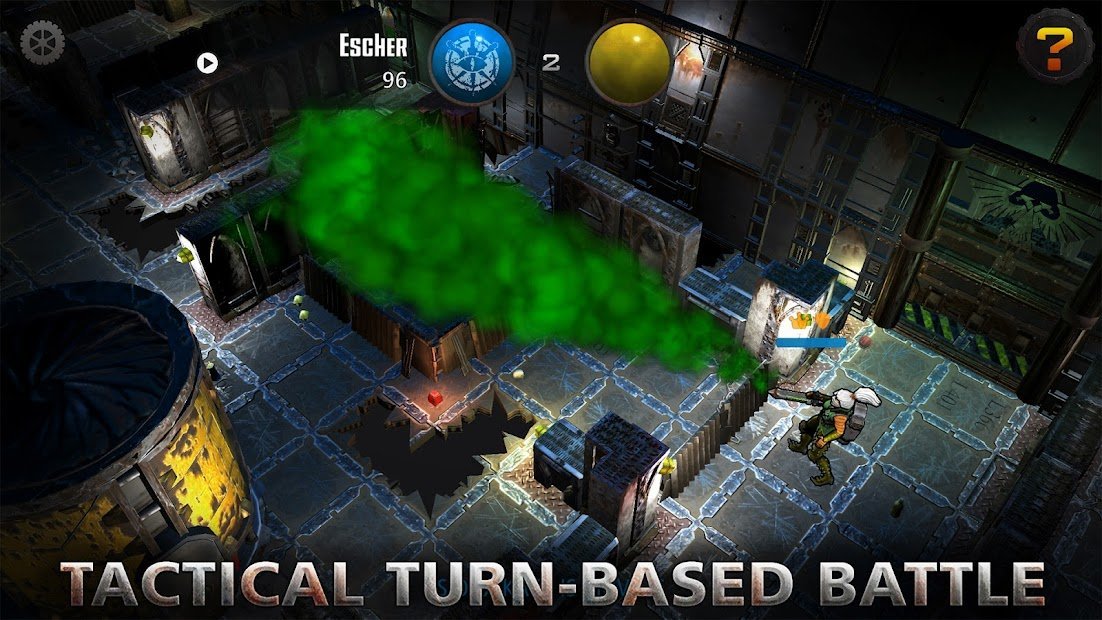 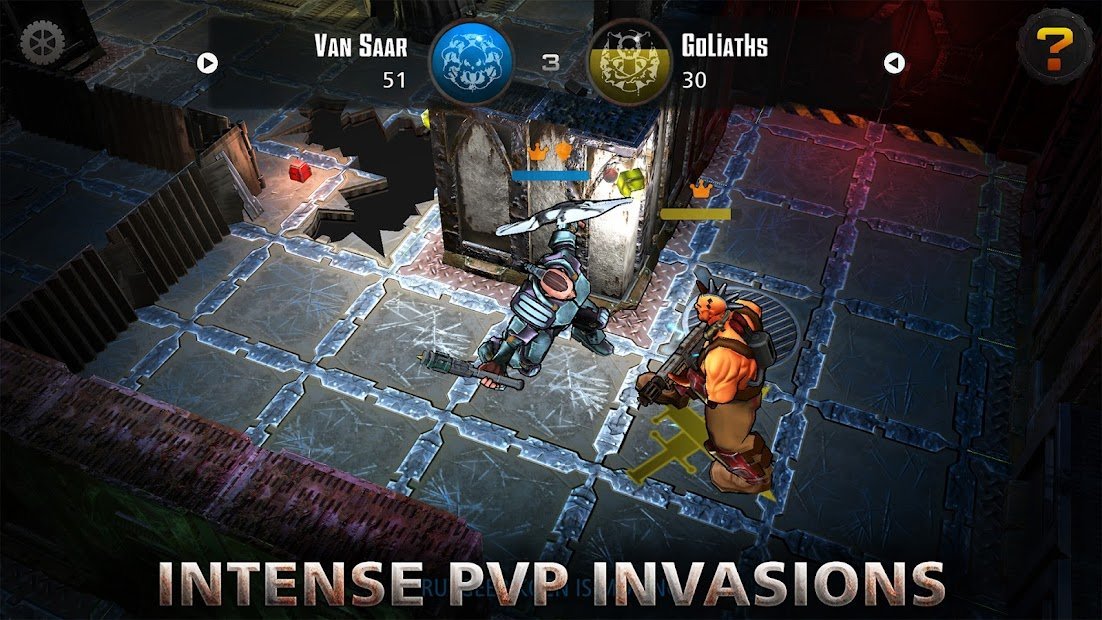 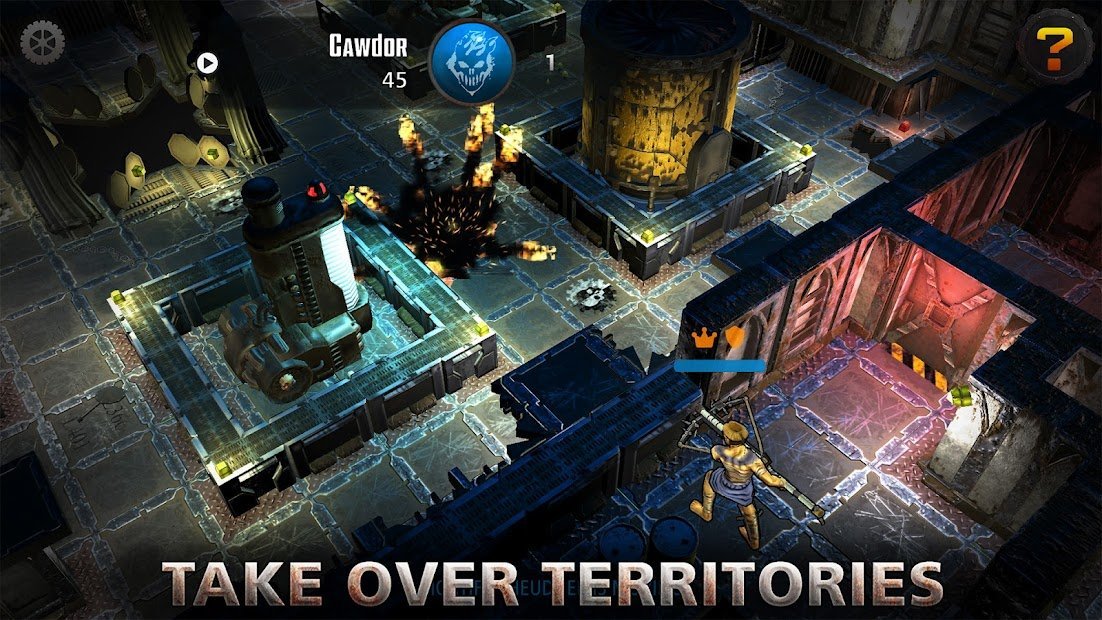 Money Tree - Grow Your Own Cash Tree for Free!
4.5