Disney Mirrorverse is an interesting role-playing game that will surely fall in love with those who are crazy about Disney cartoons. The plot of the game is that as a result of the catastrophe in the fairy-tale world, the twins of all famous cartoon characters appeared. But unlike the real ones, they are evil and tend to create chaos around. To prevent them from doing so, you will have to try on the role of one of the cartoon characters of your choice.

The gameplay of the game is as simple as possible. On the battlefield, you will need to use the cursor to set the target of your attack, because without it your character will attack the first one who is nearby. If you want to avoid this or that enemy, you can use the map and point the cursor to a place free from enemies.

Each character has their own abilities. As the game progresses, these abilities may improve or change. The more levels in the game you go through, the more new characters you will have access to. Between encounters, try to improve your characters and their equipment so that they have no equal in battle.

In general, Disney Mirrorverse is a rather unusual role-playing game, where the creators tried to combine cute cartoon characters and some kind of slasher game. 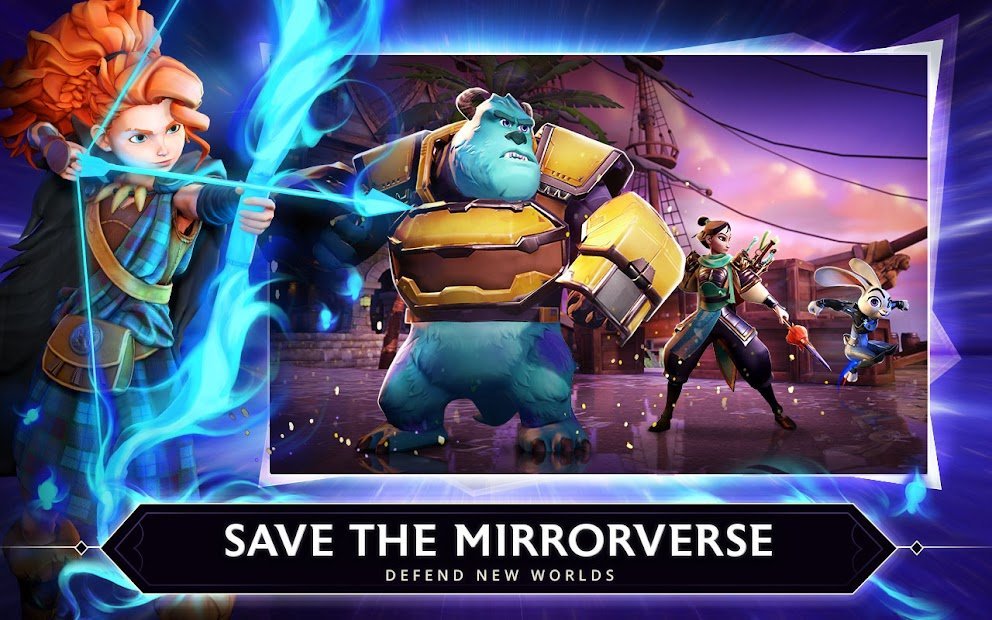 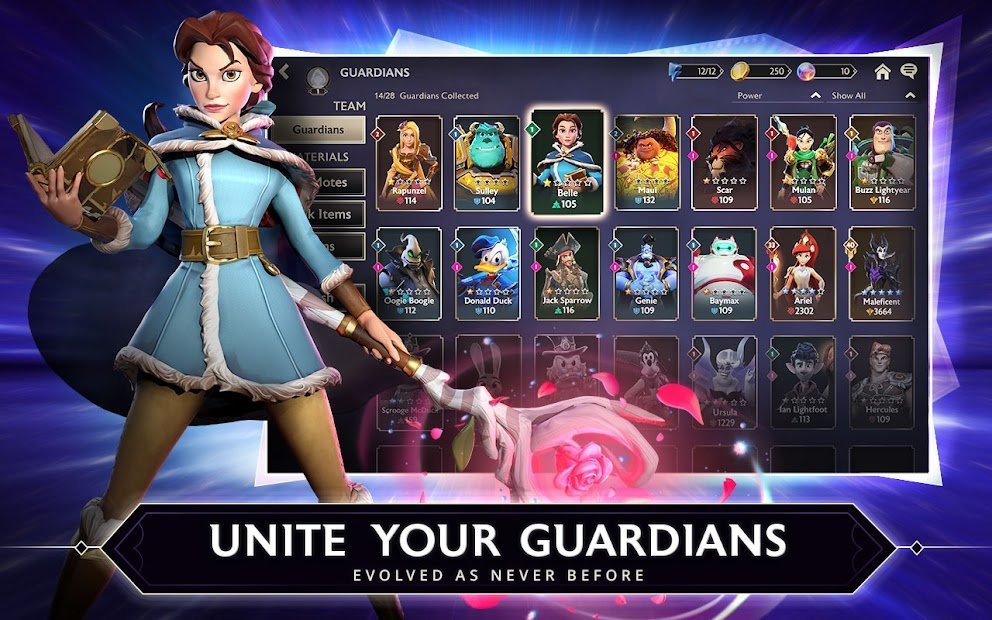 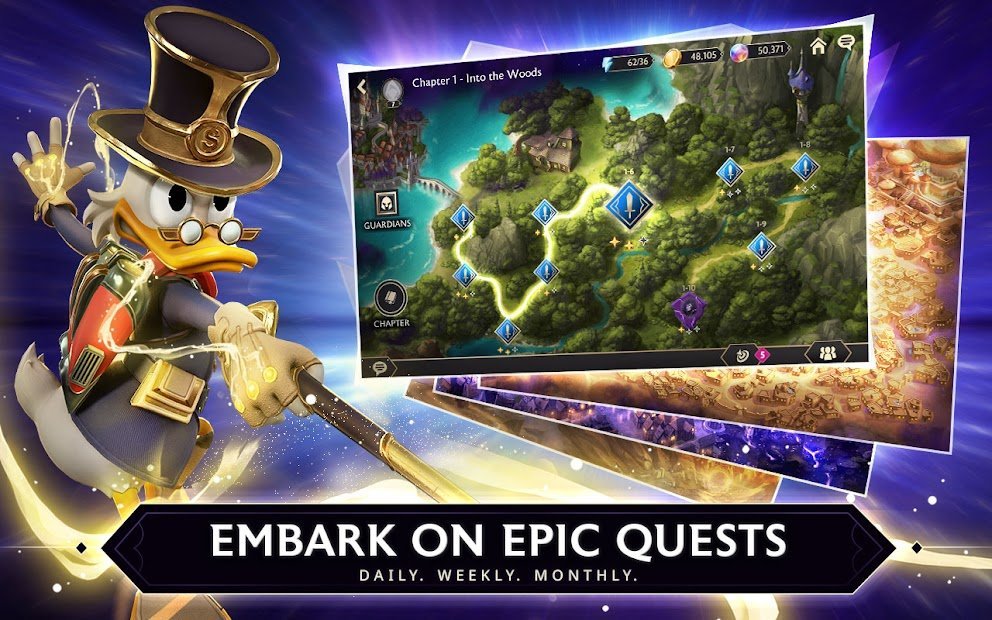 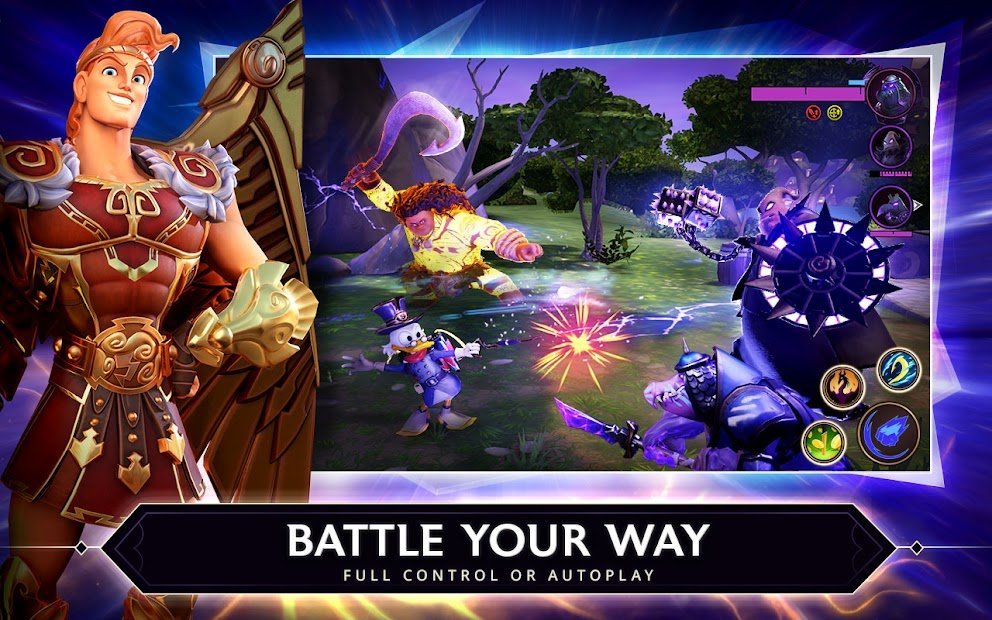 Inside Out Thought Bubbles
4.5

Inside Out Thought Bubbles
4.5

Inside Out Thought Bubbles
4.5
Comments