Pokémon UNITE is an exciting game in which you need to assemble your team and fight the enemy in an incredible 5v5 battle. Travel to the island of Eios, find allies and start the battle against other trainers.
Battles in the game take place in a 5v5 format, where each participant tries to earn more points in a certain amount of time. Always be a team, this will significantly increase the chances of success in battle. Fight against wild Pokémon, level them up and become one of the best Pokémon trainers in the world.
Key Features:
- The game developers have worked on the appearance of the characters. They are well designed, and each character can be slightly changed - put some kind of costume on him. Battles have become stylish and much more diverse;
- Each character has their own UNITE attack. These are unique characteristics that can turn the tide of any battle;
- The game has a world ranking. Play battles for a rating, earn points and climb up the table;
- The most important thing in a battle is communication within the team. One person does not win here, the team wins here. You can use signals, write to a quick chat, and even communicate in voice chat. Communication will significantly increase the chances of success in battle;
- Pokémon UNITE is a cross-platform toy. This brought together many Pokemon fans in one place, where each trainer can team up and challenge other players. And you can connect to Nintendo to save your progress. 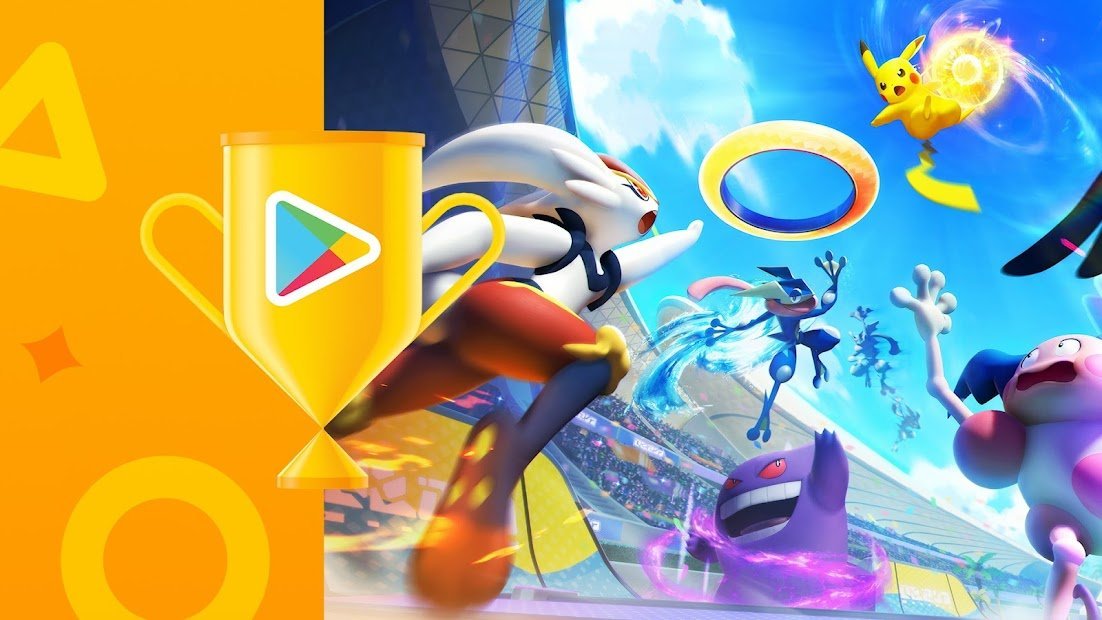 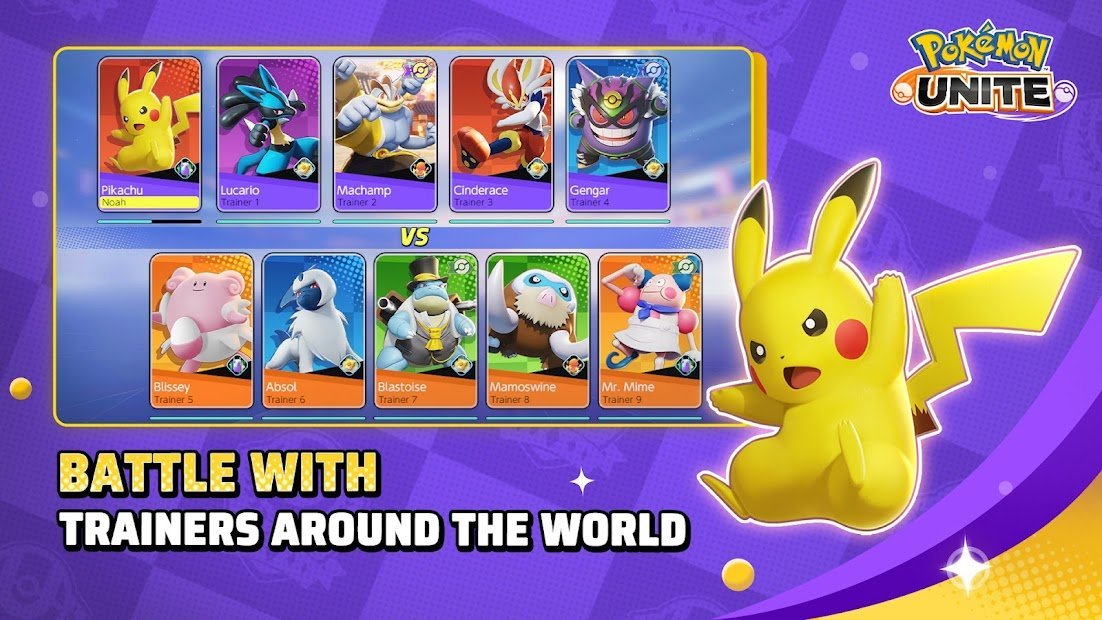 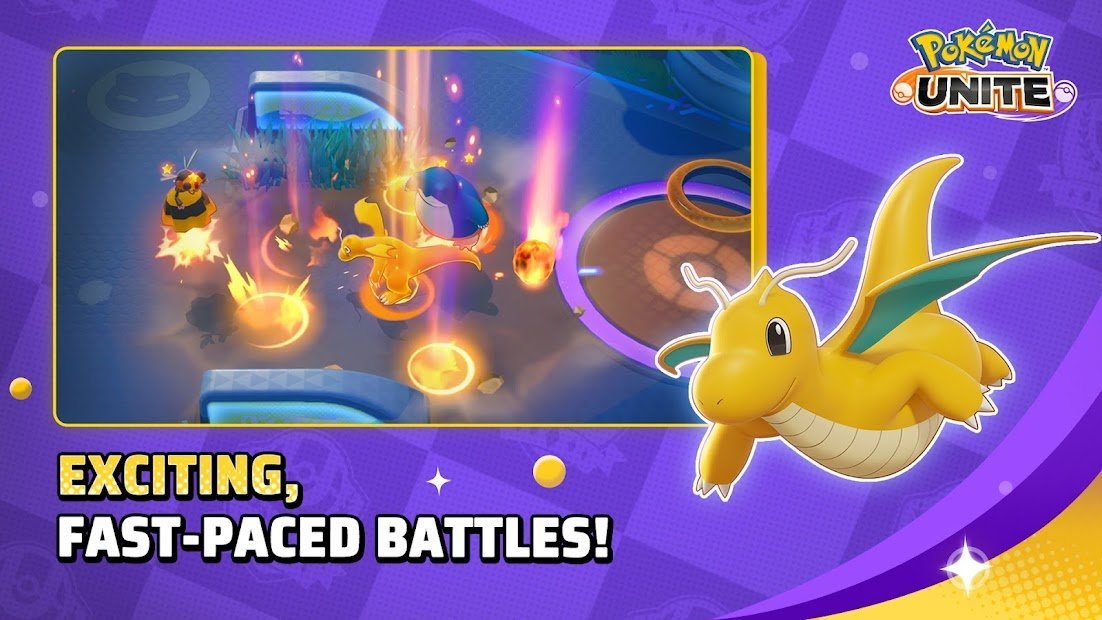 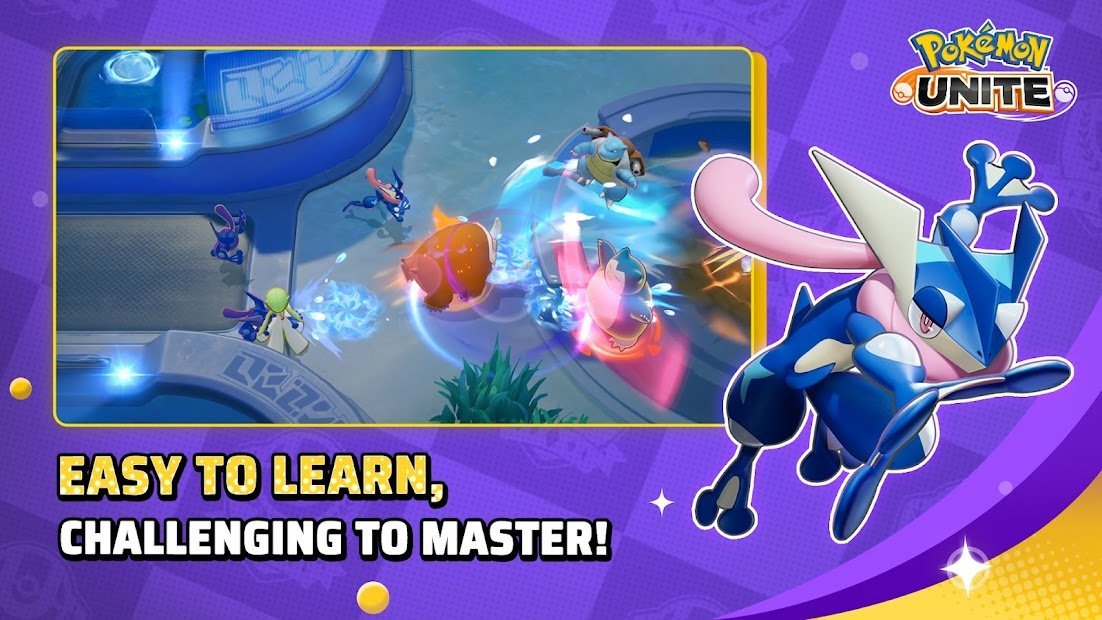