Rating: 3
2 vote
Subscribe for updates
Subscribe
Information:
Description:
The Transistor game is an interesting fantasy project on the iOS platform in which you will be able to travel across huge futuristic locations. You will be in the role of a girl moving through dangerous cities. Fighting monsters of varying difficulty is the constant gameplay of Transistor. Reveal your tactics of fighting enemies and learn to use your new skills, abilities and skills to defeat everyone who gets in your way. After you complete your Transistor playthrough, you can play the game over and over.

Thanks to the interesting storyline and gameplay, Transistor is fun to play and you won't get bored. The game has a large number of skills, abilities and skills for the main character, so you can defeat opponents in different ways.

Features and interesting moments of the game Transistor:

Thus, the Transistor game is one of the best futurism games that just won't make you bored. The breathtaking picture will appeal to many players. So you, start your journey through different futuristic worlds in the game Transistor!

At the moment, a version for android devices has not been released.
Screenshots 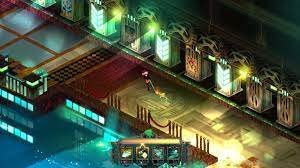 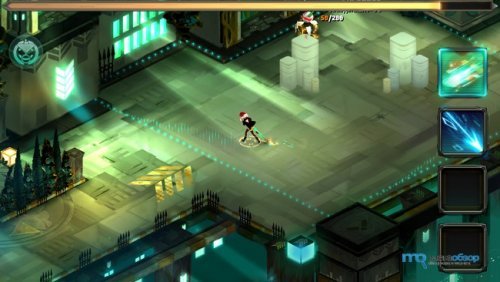 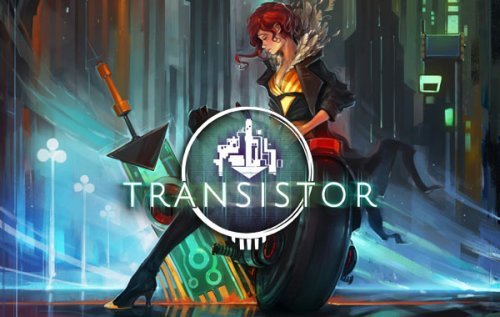 Westland Survival - Be a survivor in the Wild West
4.5