In a gloomy and strange house in which the girl lives, terrible ghosts, ghosts and monsters live. They appear at night and pursue their prey.

The goal of the game is to help the girl cope with otherworldly forces. The player's task is to think over the optimal defense strategy so that not a single ghost overcomes the firing line.

In order to stop the pursuers, it is necessary to correctly place the towers and turrets on the path of the ghosts. Powerful defensive weapons should effectively destroy the monsters. Monsters should not get to the heroine.

The correct choice of game strategy can be demonstrated at interesting levels. During the game, you can use more and more defensive structures and different types of weapons. You need to show your logical abilities, develop a competent strategy to protect the heroine, otherworldly forces should not get to her.

Play with pleasure, show your abilities in logical thinking and strive for victory! 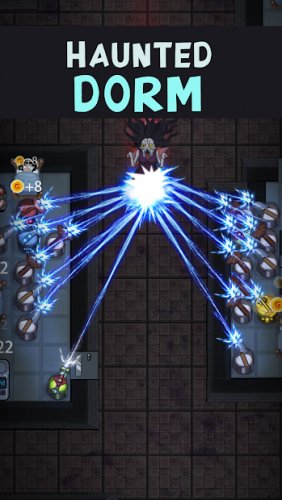 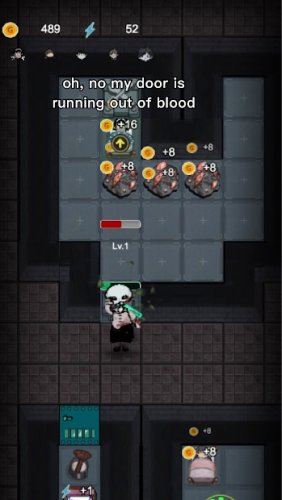 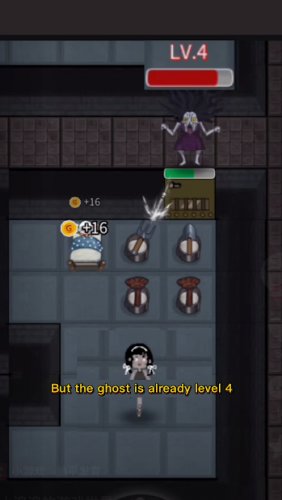 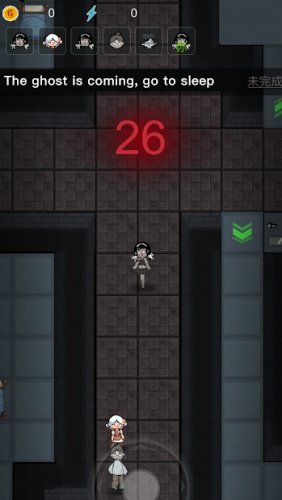