One of the best RPGs in history, because even after 15 years it is still very interesting and progressive in its genre. It's hard to believe, but it's true. Each new playthrough gives you the opportunity to learn something new about the Fallout 2 universe, so it will definitely evoke new positive emotions among players. The developers did their best and presented their fans with this game in the mobile version.

The second episode takes place in 2241, several years after a massive nuclear war. The USA has become a desert, where armed robbers, monsters and mysterious organizations, busy with their gruesome experiments, roam everywhere. But the game world is not as hostile as it might seem at first glance.

The game has several cities and many small villages where life is going well, and any traveler can taste hot soup. It is in such a place that our main character lives. Initially, everything was fine, but gradually the idyll faded away. Now the main task of the hero is to find some kind of high-tech device that can purify water, create seeds and, among other things, it also contains information about the quiet past of mankind. With this unique gadget, you can bring life back to any settlement and return it to prosperity. The player will also have the opportunity to visit other cities where it is already being used. But this main quest is only a small part of the adventures that await you on the vastness of the playing field. The whole process of the game is thought out to the smallest detail and fascinates from the first minutes.

At the moment, a version for android devices has not been released. 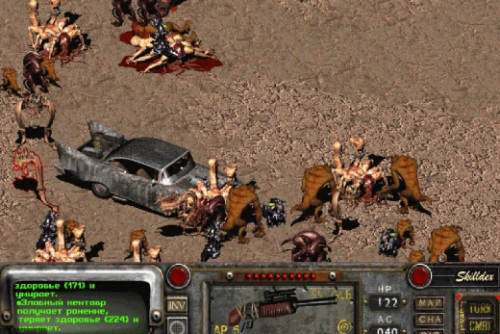 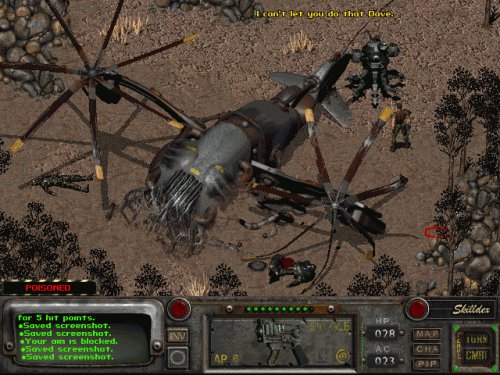 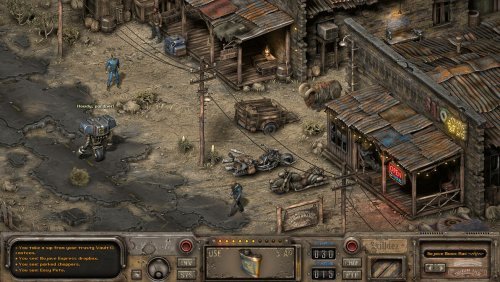