Role-playing game in a post-apocalyptic theme. It is based on The Elder Scrolls 4: Oblivion platform and takes place 36 years after the end of the previous series, in 2277, and in a completely different part of the country - on the east coast of the United States. The gameplay starts from the childhood of the protagonist, who lives in Vault 101. At first, everything was fine, but when the protagonist's father flees from the Vault, normal life ends. The son goes in search of him, exploring the lands darkened by radiation and war along the way.

Fallout 3 is different from the first parts. Here, the gameplay is carried out from the first person (or, if the player wishes, from the third). Combat Mode has been replaced with VATS - Vault -Tech Targeting System, which allows you to choose where to hit. In addition, the game has regular real-time gunfights. Everything else, with minor changes, has been preserved since the original dilogy. In the game you will find a huge amount of different loot, partners and a large fascinating world.

At the moment there is no version for Android devices. 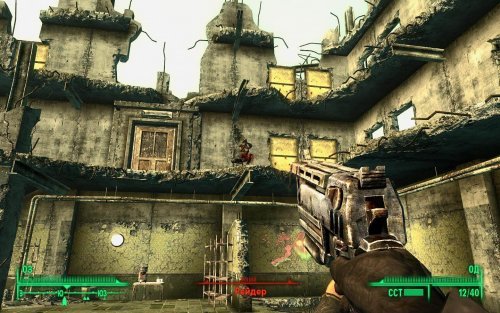 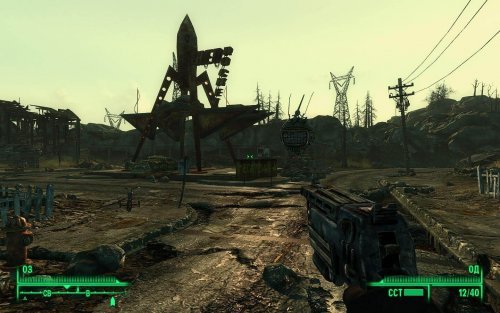 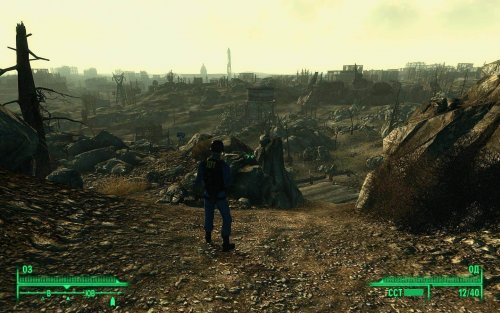