Minecraft 1.19.31 (APK original mcpe, mediafıre) - in this release, the developers have made changes in the design for touch control and fixed 4 identified bugs. 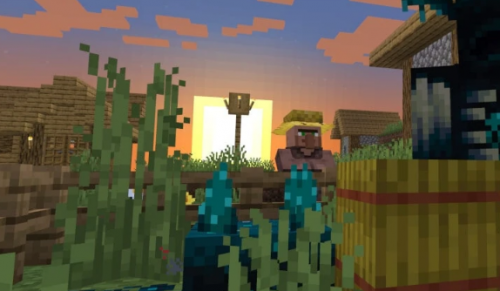 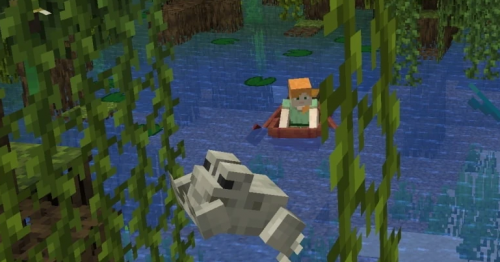 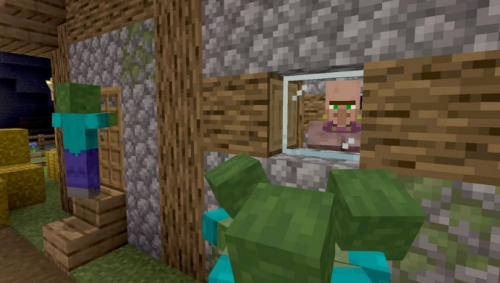 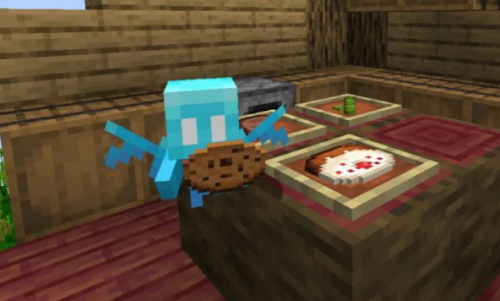