Minecraft 1.18.2 - in this release, the toy beloved by many has undergone some upgrades. The developers have tried to minimize errors and added stability to the game.
The development team actively worked out all the existing bugs and modernized several aspects of the application. Previously, users had problems opening chests, breaking blocks, and functionality of portal entrances. Problems arose when a lot of mobs gathered nearby. This application has corrected this error.
The developers also worked on the correctness of the translation of certain blocks.
Changes have been made to interactions with some items, and a bug has been fixed that affected the saving of certain data. 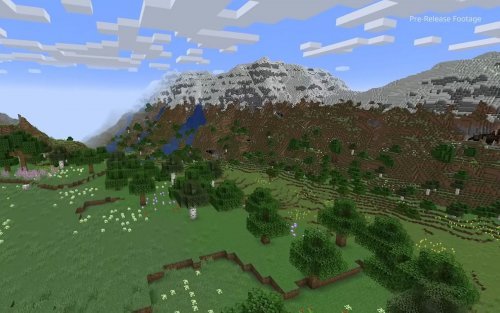 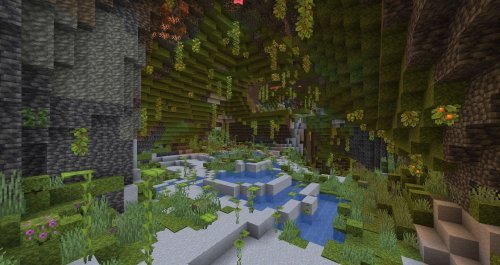 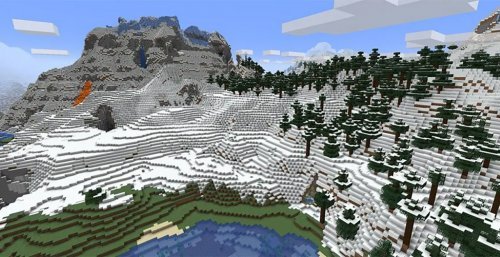 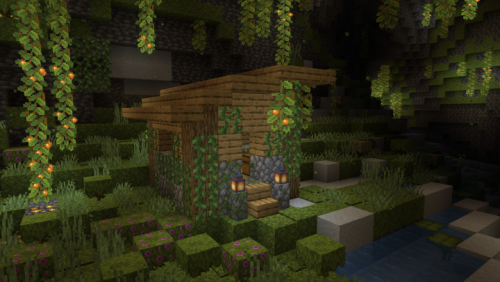 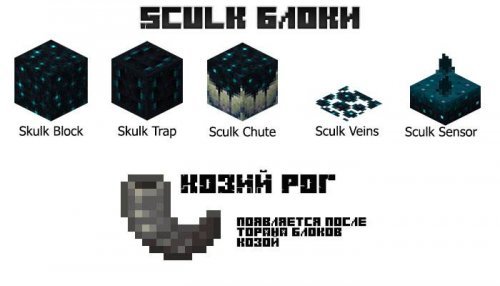 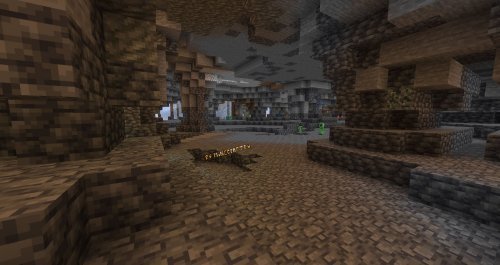 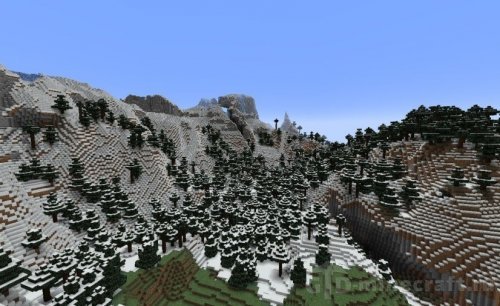 How to install textures in Minecraft PE?
4.5

How to install a map in Minecraft PE?
4.5