Bullet Echo is an exciting PvP shooter in which the player needs to lead a squad and lead it to victory in an incredible battle. The game has a large selection of characters, each with its own unique features, choose one hero, team up with friends, think over battle tactics and start the fight.
Peculiarities:
- The game belongs to the stealth action. The player sees only what his flashlight illuminates, while footsteps and various sounds are heard;
- There are several modes. You can play alone in a solo competition, you can play wall to wall, or go to the royal battle, where 5 teams are placed on one map at once - only one team will survive;
- The game has an emphasis on team play. Consult with your comrades, think over battle tactics and win;
- You can participate in competitions with valuable prizes;
- You can open and upgrade heroes. Each character has their own unique abilities. Try to take into account the characteristics of the heroes, this can play a decisive role in the battle. 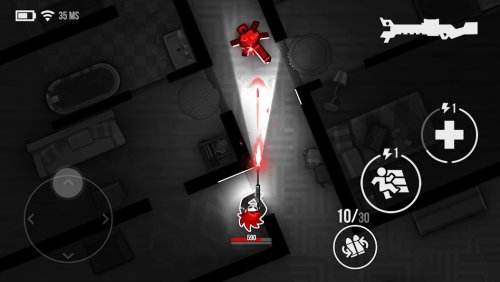 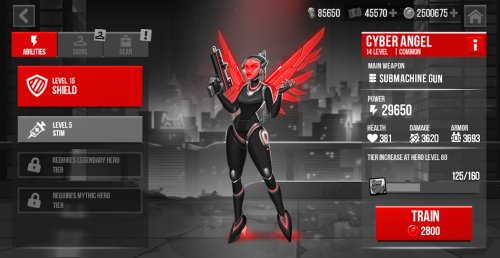 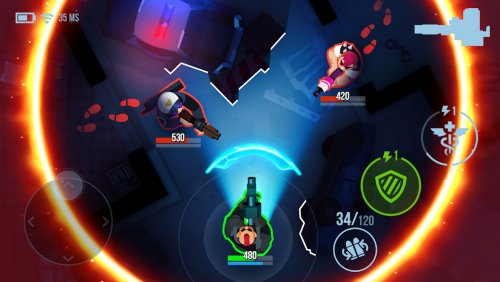 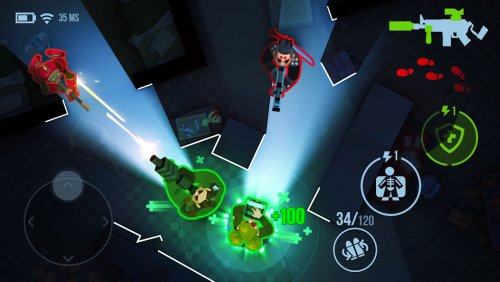 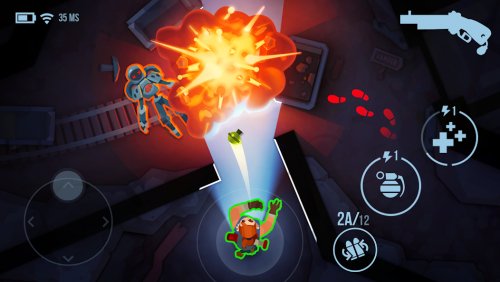