Poppy Playtime Chapter 2 is a development of the previous game that gained popularity. The creators tried to take into account the wishes of the players as much as possible, corrected a number of errors and shortcomings. The action takes place in an abandoned toy factory. You need to defeat the evil and insidious Haggi Waggi. The same was in the first part. In this game, even more exciting adventures await you. There are new characters, puzzles, horrors. The game has tripled in size.

The action begins with the release of Poppy. She seeks to help you get out of the factory, but fails. Poppy is kidnapped by the Long Leg Moms. You want to save her, but the adventure doesn't end there. Your right hand is taken away. It takes three games to find Poppy and escape the horrible factory. Instead of the right hand, get another, green one. It is capable of holding an electric charge for 10 seconds.

Advantages of the game

Those who played the first part will be pleasantly surprised, newcomers will also be satisfied. Try it. It definitely won't be boring. 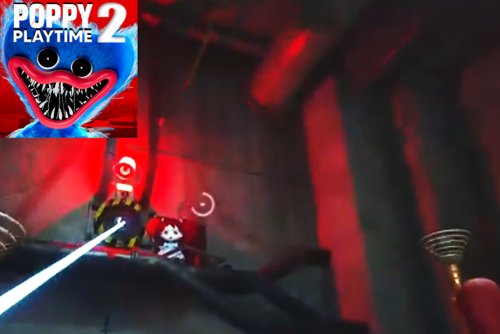 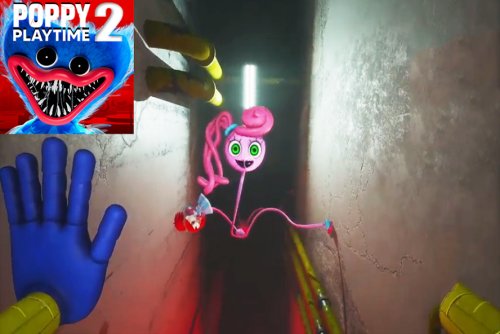 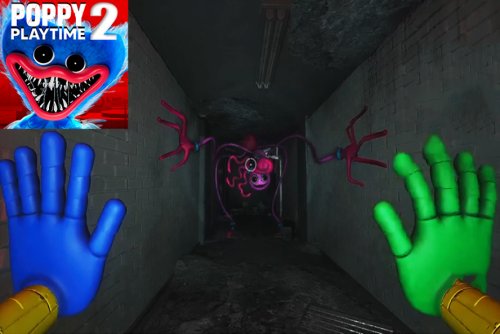 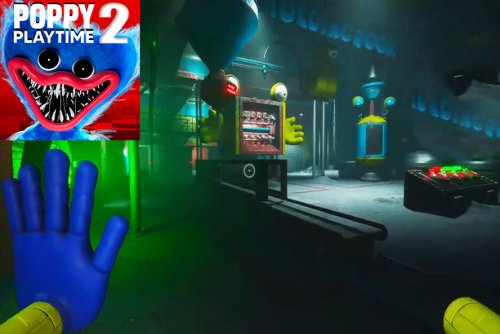 Map There Is No Light Anywhere for Minecraft
4.5