Naruto: Slugfest mobile app is another new part of the series of role-playing fighting games for fans of comics and their famous characters. True, in this application for smartphones, the developers considered to make some changes to the gameplay itself, namely, they diversified it with special elements, such as narrative inserts, an open virtual game world, and, of course, a multiplayer mode. Thanks to all of the above, a real game anime series has turned out.

The main theme of the storyline from the developers was a somewhat original story, where several new and at the same time original heroes and characters were added. All this made the mobile application Naruto: Slugfest so popular and in demand among fans of role-playing fighting games, and of course anime. 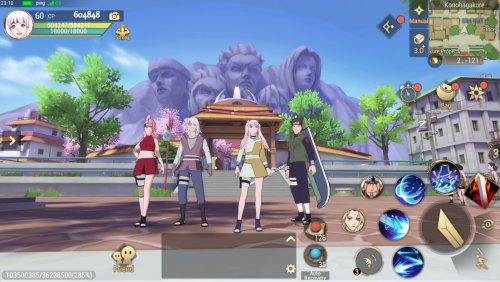 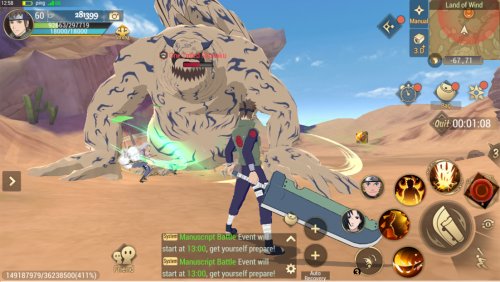 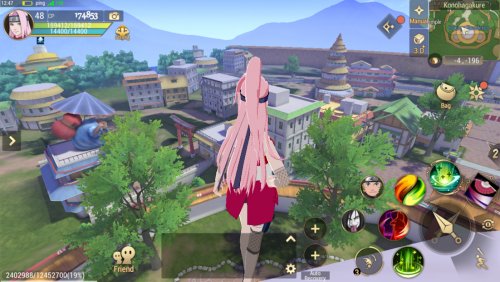 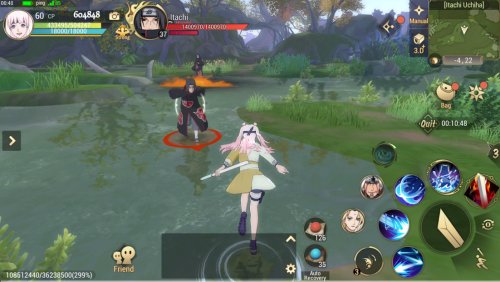 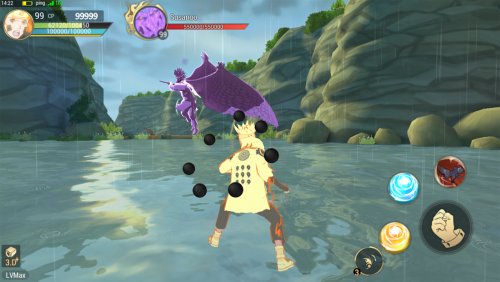