The strategic PvP game TFT Teamfight Tactics from the developer of League of Legends will help the user to show their leadership traits.

To participate in the match, you need to recruit 8 players, of which at the end only one will become the winner. Then they should be placed on the battlefield with enemies. Numerous combinations will allow you to use a variety of strategies in battles to outplay opponents and increase your rating.

The player needs to assemble an unstoppable army from a large number of champions in order to fight until the opponents are completely eliminated. Random selection of fighters and events within the game will make each round unique. Also, to win, you should show ingenuity and cunning.

TFT offers convenient competition conditions. In the game, opponents are selected by strength, each has many ways to show their skills. At the end of the season, players are given ranked rewards that will allow them to move up in the rankings - from Iron to Challenger. 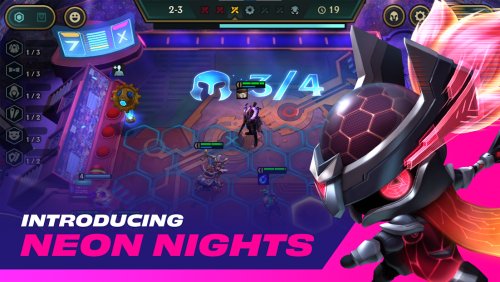 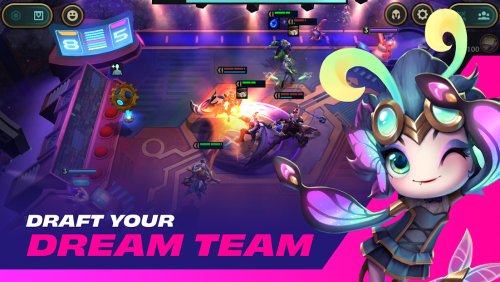 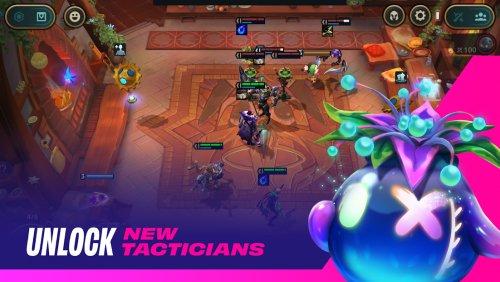 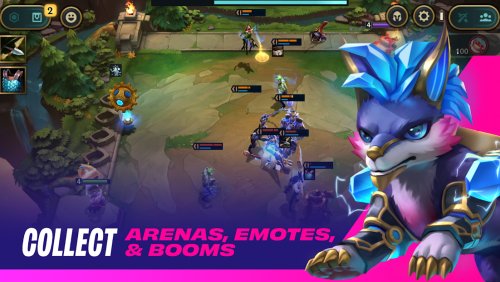 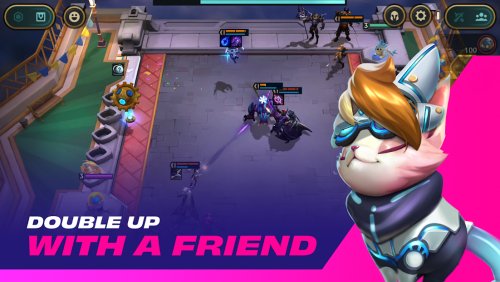