Sausage Man is a cartoon-style battle royale game where sausages play the role of heroes. You can start playing this game absolutely anywhere and at any time. Take part in hot battles with very funny sausages. 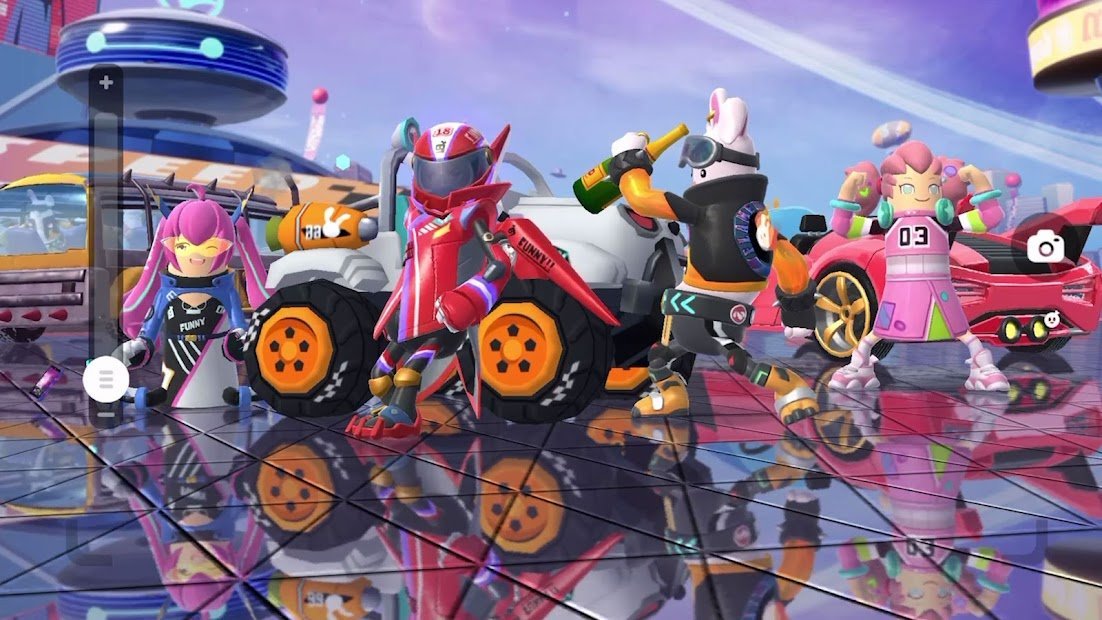 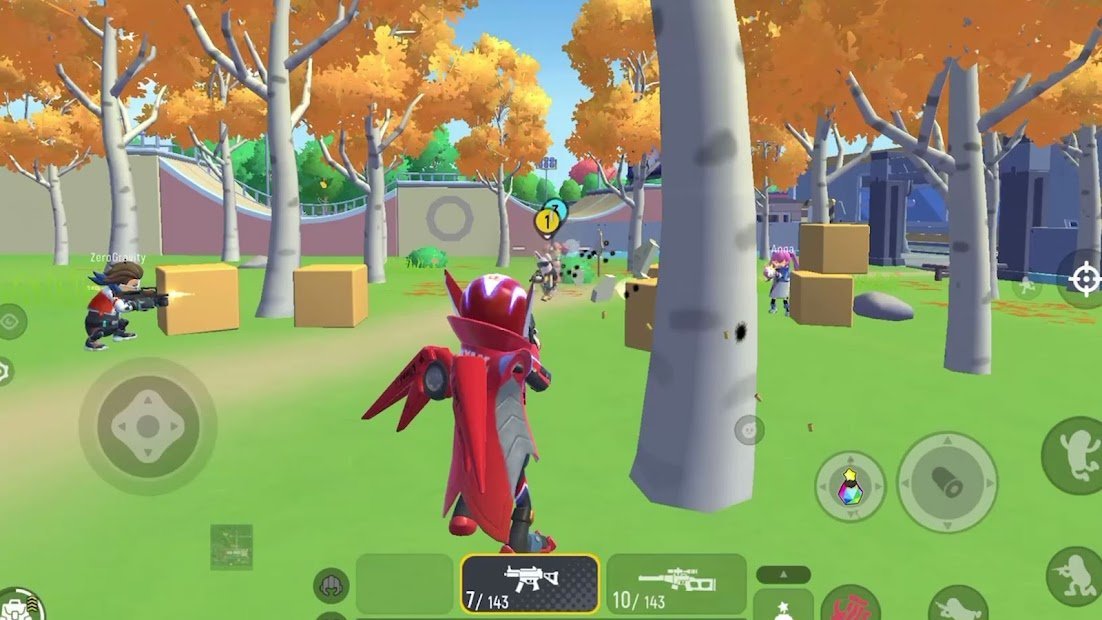 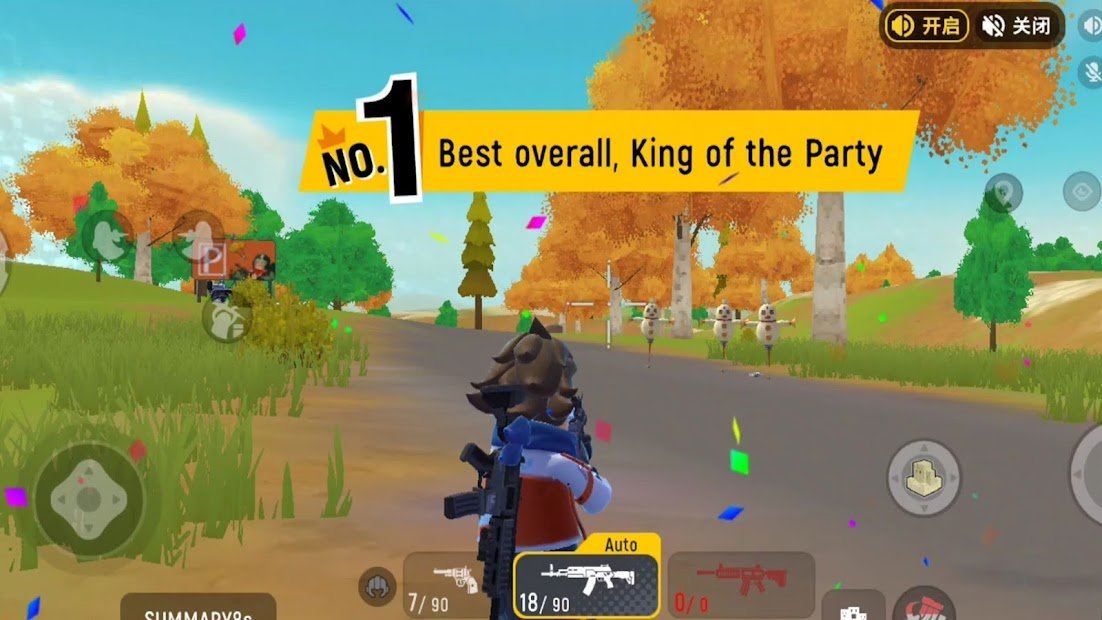 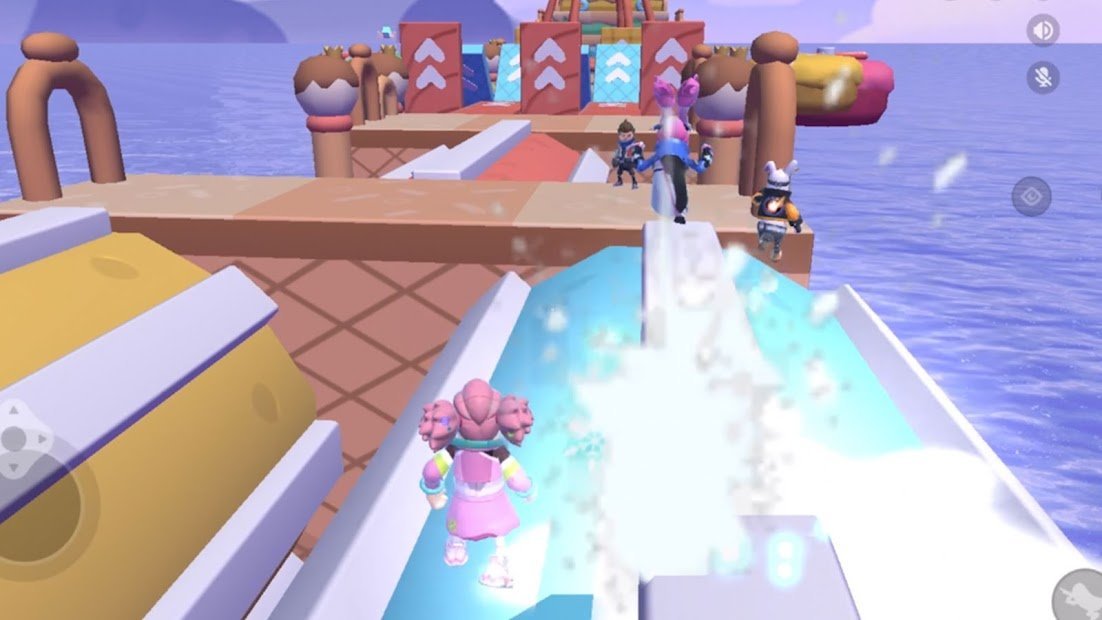