The Friday Night Funkin mobile application is a completely independent developing game that has become popular and in demand not only on personal computers, but also on mobile devices with the Android operating system. This was facilitated by videos posted on social networks TikTok and Twitch.

The Windows version of this evolving game allows users to participate in a musical battle among rappers, and you will do everything in the same way as in other similar music games, such as Guitar Hero: by pressing the corresponding buttons to maintain the rhythms of the music.

The game has two game modes, it is completely free and story. In the last version of the game, the user will meet opponents in weekly levels. When passing from level to level, the complexity of the proposed tasks will only increase.

In order to clearly follow the rhythm of the proposed music and at the same time create their own rhymes for everyone, the player must carefully monitor how the notes sound and press the appropriate buttons in the required direction. It is worth noting that, as in any similar battle, you must do all the actions according to the queue, so there will be moments when yours starts to sing. 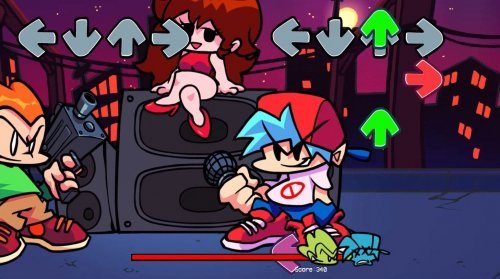 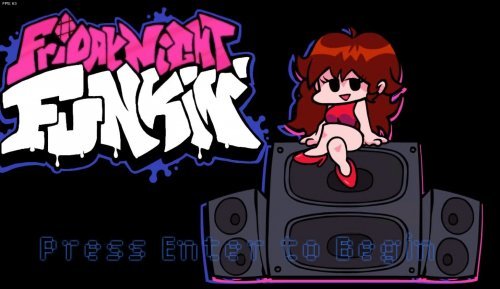 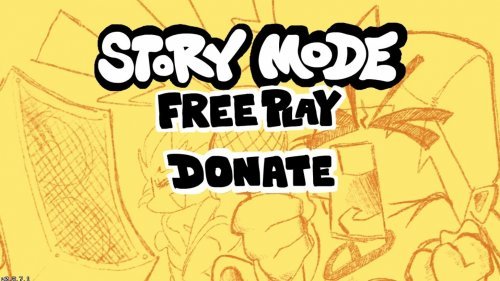 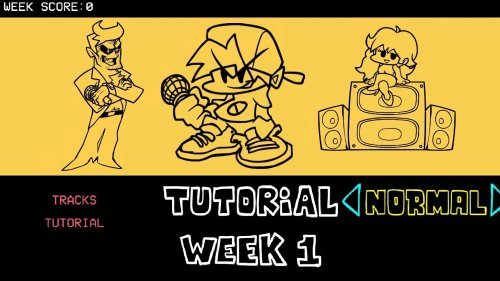 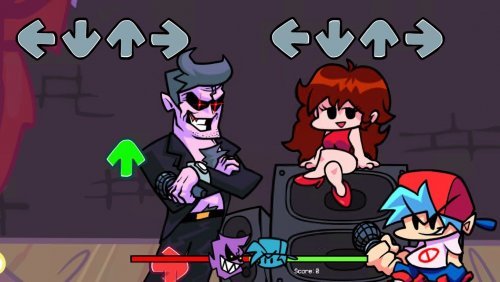