The 2ndLine Second Phone Number program allows you to create a second phone number. It will be Canadian or American set of numbers. Thus, the user will be able to send messages from several numbers on one device.

Application features . The user will be able to make calls abroad only by subscribing to the services of the same name. Calls to Canada and the US will be charged a certain amount. So you have to create a virtual account and replenish it. Another nice feature is password protection of the phone number. This will ensure that only the owner of the device can make calls, send and view text messages.

Conclusions . The program is designed for those who need to use two numbers for business purposes. The user will have all the benefits of owning two mobile phones, although he will only carry one. In addition, with it, a tablet without a radio module turns into a large-sized smartphone. 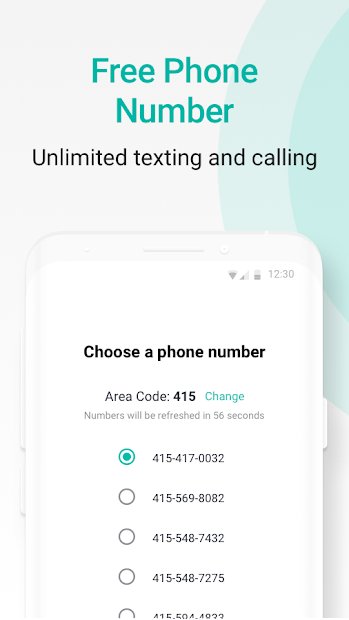 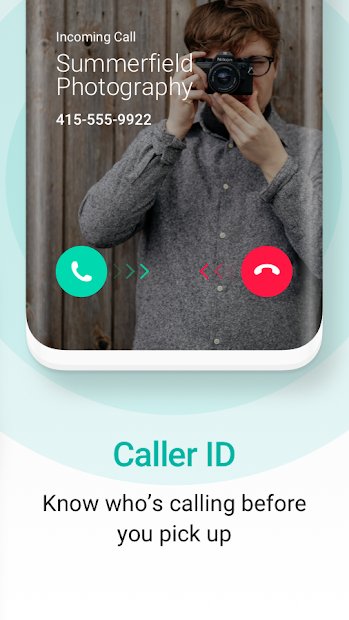 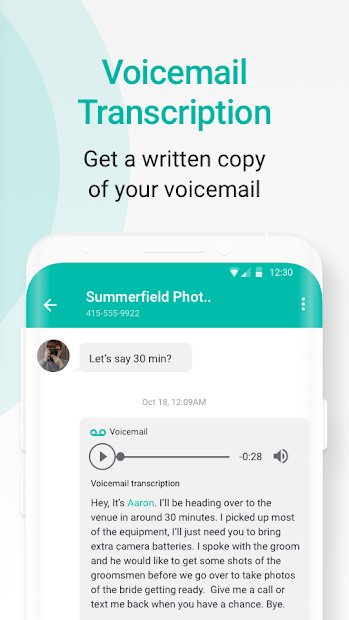 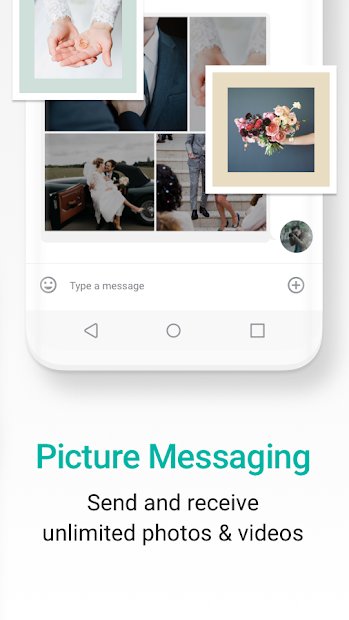 How to install textures in Minecraft PE?
4.5