Beyblade   Burst   Rivals-   Beyblade Burst fans will especially like this game. Since the plot is based on this film and its central character Valt Aoi. The hero dreams of becoming the best blader, so the player will have fun adventures and many battles. You will begin to compete with your classmates. Maybe some of them are your best friends. But during the battle, friendship will have to be forgotten for a while. Only the will to win and the demonstration of one's skills and abilities will be important here. You need to prove to everyone that you are the best. For each battle, you need to choose different bays and combine them into an excellent team. Then you choose the luckiest of them to destroy your opponent. Successful completion of tournaments allows you to use even more skilled bays, upgrade their skills, and fight the most powerful opponents. As a result, the title of the best blader in the world awaits you. 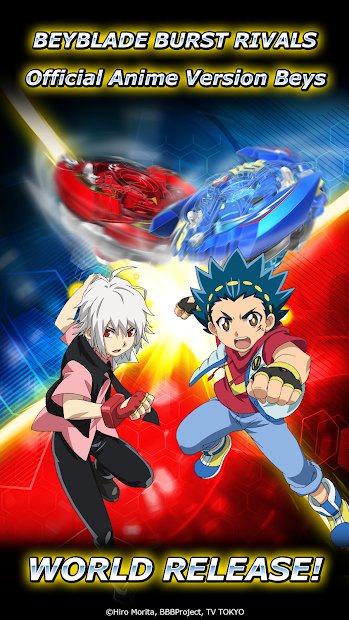 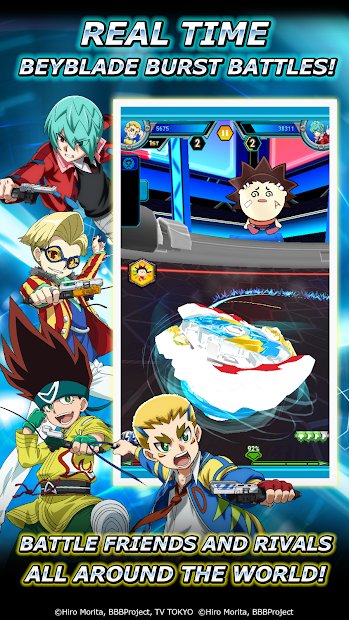 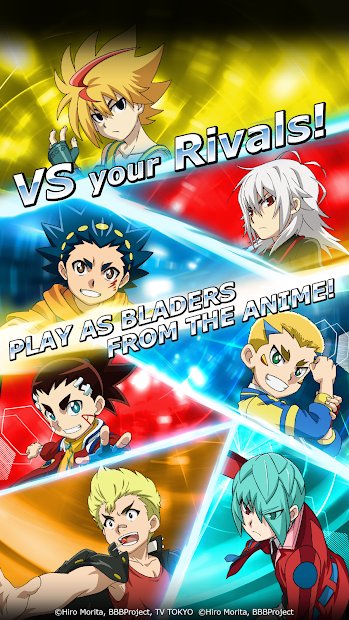 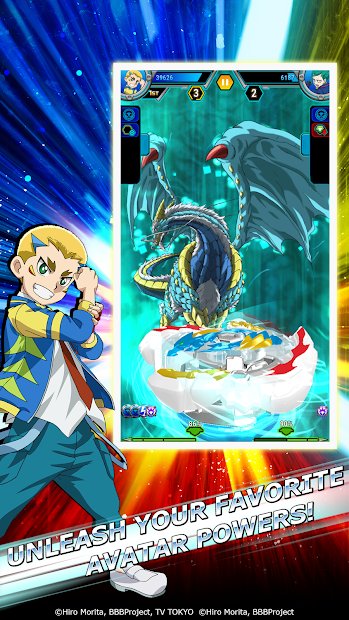