Bloons TD Battles 2 is an addictive tower defense game. The player will have to fight with opponents on epic sites. To do this, you will have to use all your combat skills and abilities. The user needs to destroy every ball that appears on the screen. It is also necessary to throw other balls at the enemy.

The gameplay is not difficult at all. Certain paths for moving the balls already exist in the playing space. The player only needs to place defenders near these paths to attack the flying balls. If the opponent's ball still hits the player's base and blows it up, then all lives will end and the game will be lost.

Defenders need to be pumped to increase their combat capability, as well as to think over each attack move and choose from several options. Improving the team of fighters allows you to unlock the improvement of the battlefield. And this will multiply the attacking abilities of the military detachment and will give a great advantage over rivals.

The game has dozens of fighters with unique characteristics that can be placed on the field in any order. Each of them has his own way of destroying the balls, and as needed, the defenders can attack even the balls invisible to the player. The user only needs to find the best positions for their characters. And then defeat opponents, testing your dexterity and strategic abilities. 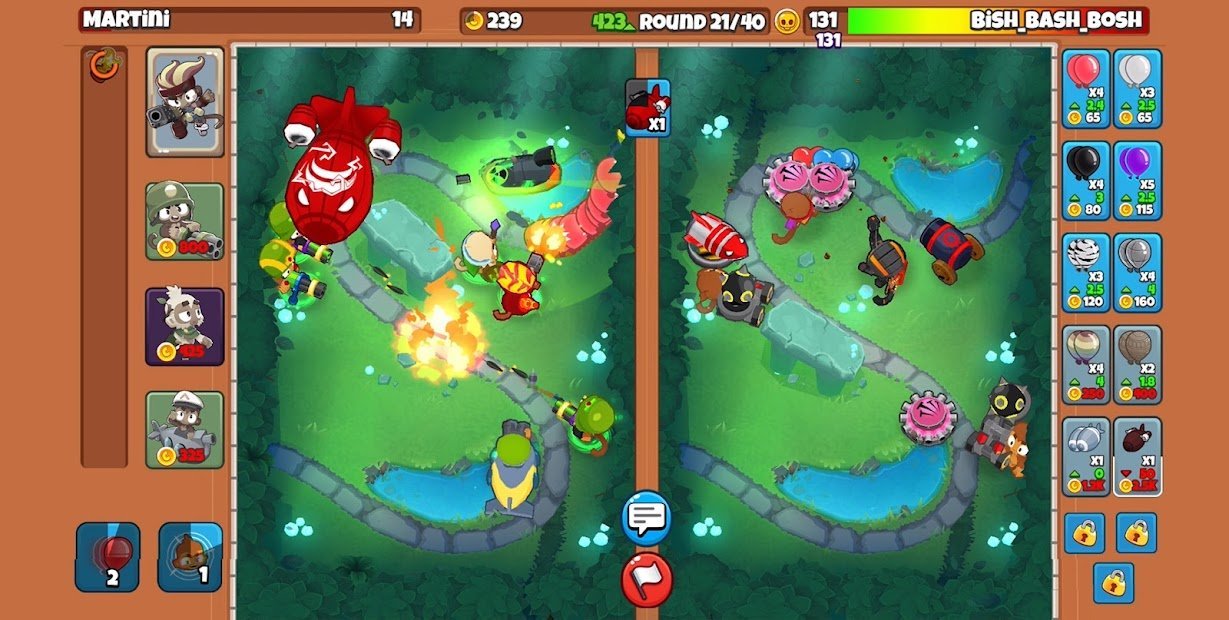 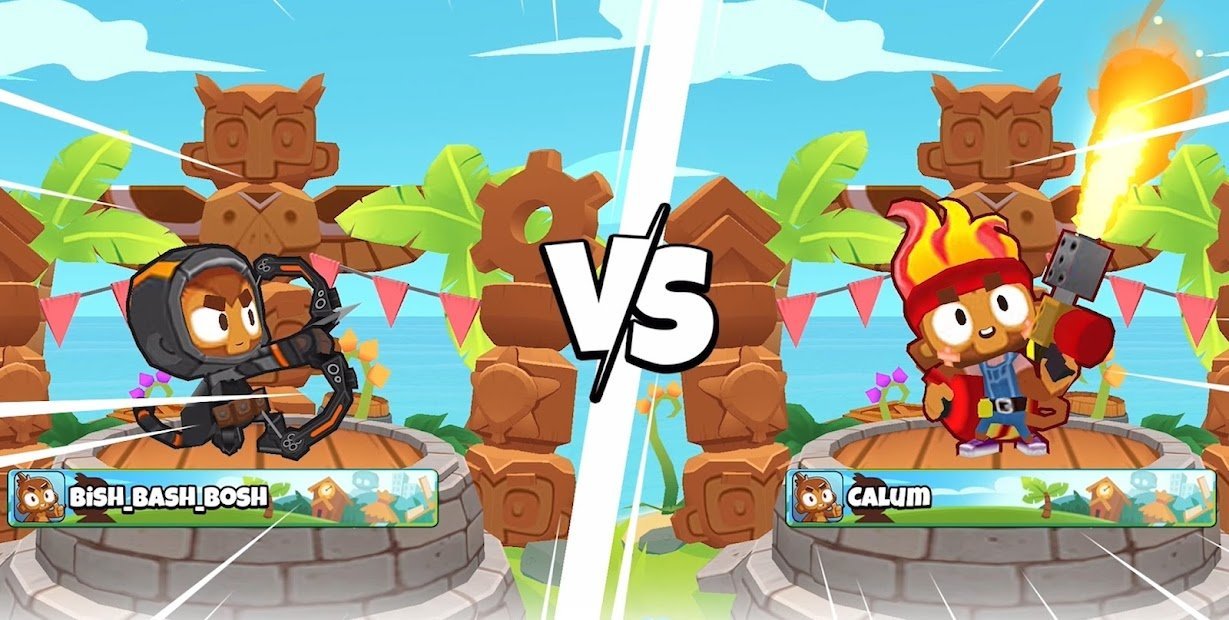 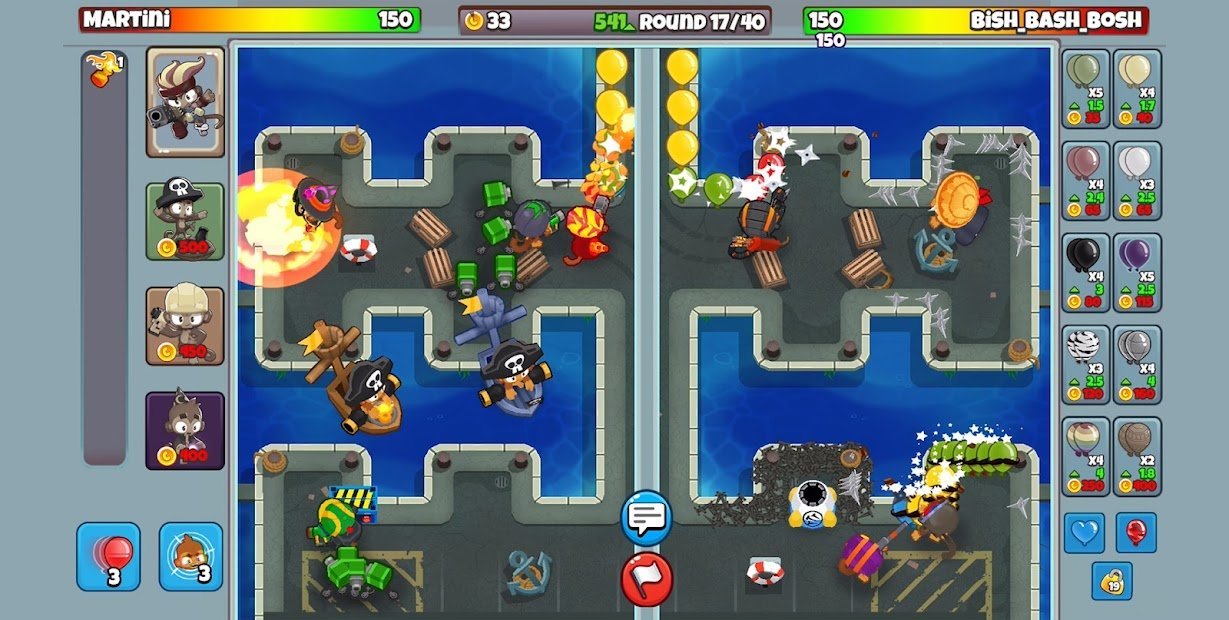 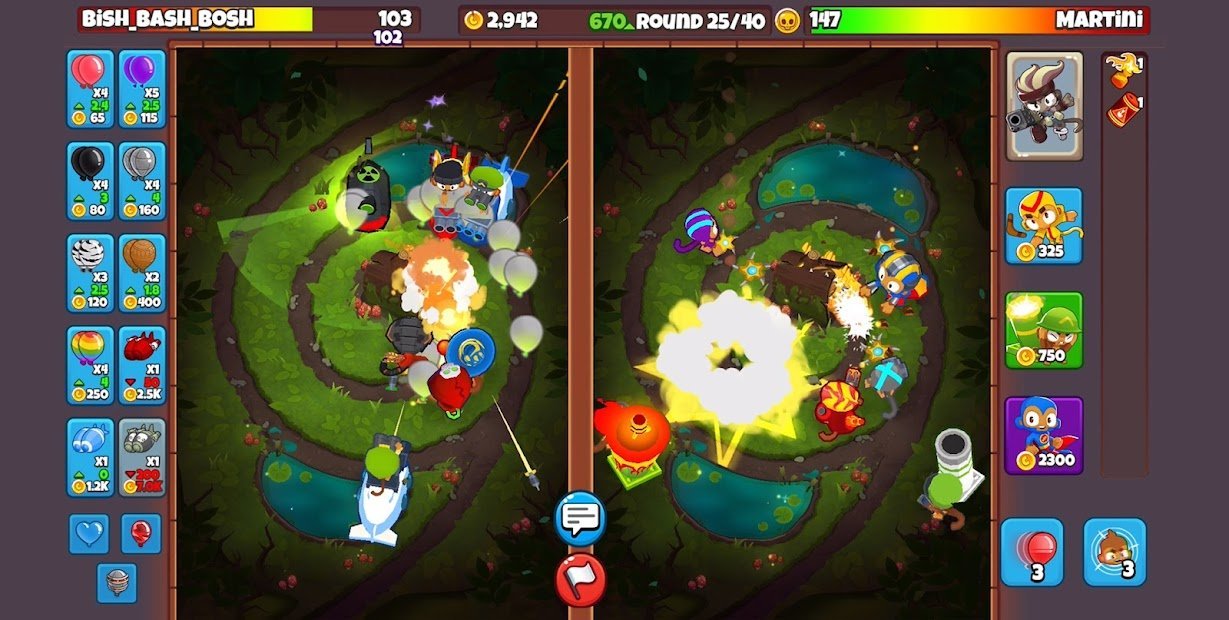