FNAF 9: Security Breach is another part of the Five Nights at Freddy's series. Locations in this part will be different from the previous parts; the action will take place in the building of the shopping center, where you will need to move on three floors. The game space will be much larger. The main character of the game is no longer a pizzeria security guard, but a boy named Gregory.

Along with this, a new hero will participate in the plot. Vanessa, who will be in charge of security for the mall. According to the information available today, despite her friendly appearance, you still need to beware of her. Since it will affect the behavior of the animatronics.
Bear Freddy will also be involved, but will not carry such a threat as in the previous parts. Its meaning will be in the implementation of motivation. 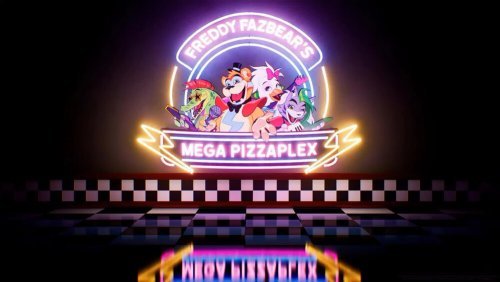 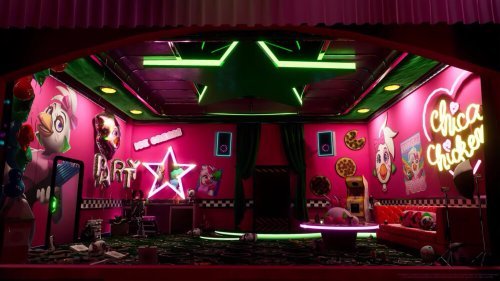 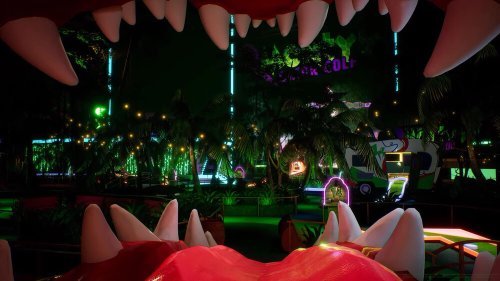