Based on the comics, the addicting game Batman: Arkham Asylum will allow the gamer to move to the Arkham psychiatric hospital, where the adventures of the famous hero fighting evil will begin.

Thanks to the idea of ​​the developers of the project, the player will be provided with three different gameplay - beat 'em up, stealth and exploration of the world. Exploring the territory of the clinic, the superhero needs to solve various puzzles using the available gadgets and objects.

The need to use gadgets is the main limitation that prevents your hero from moving around the rooms of the hospital. To gain access to other rooms, it is important to collect new items and devices that appear on the path of research.

Fans of Batman and not only will appreciate the gameplay of this project, which certainly delays from the first minutes with its unpredictable plot.
Screenshots 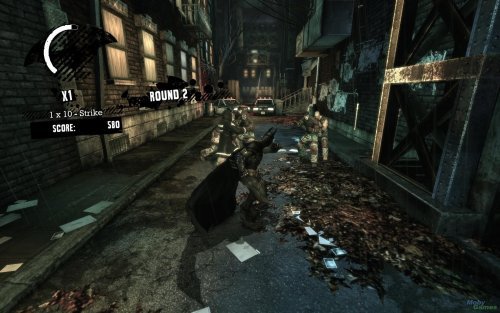 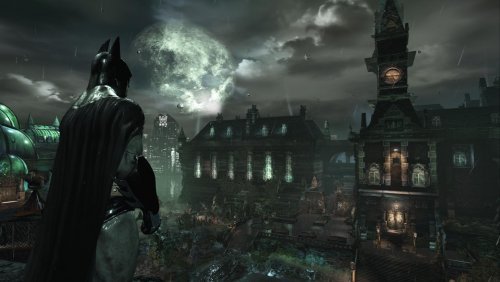 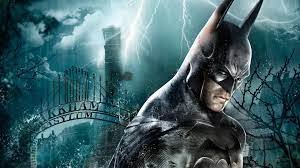 Batman v Superman Who Will Win
4.5