At the moment, about the release of Terraria 2, it is known that around 2023 a version for PC will be released (most likely, a version for Android devices will be released a little later). It is currently under development. About the version for android, the developers of Re-Logic have not yet reported anything. They only say that it will be implemented as a two-dimensional sandbox, with the addition of action elements. That is, it will combine elements of arcade, action and platforming. All this will be in the form of a fantasy world with a lot of adventures, missions and confrontations with the boss.

The game is under development (so far for PC) 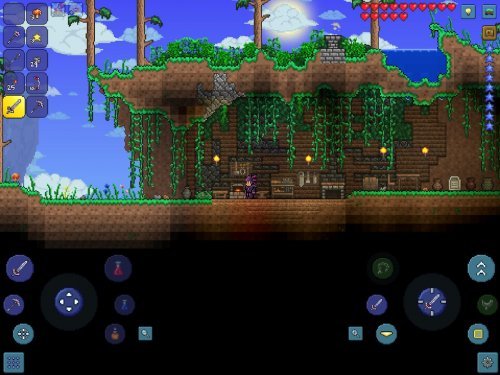 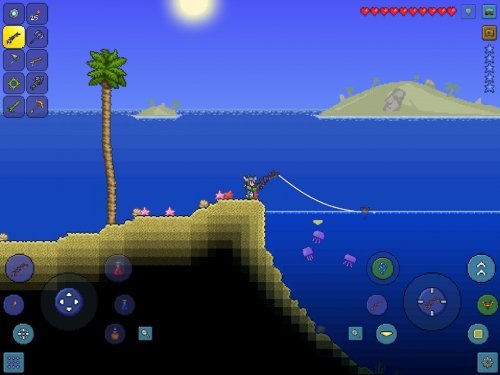 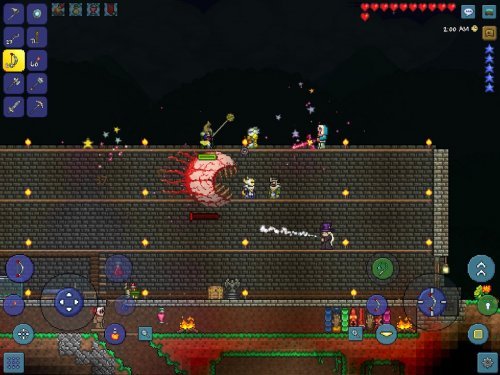 Mod Shadow's of Old for Minecraft
4.5