Final Fantasy V is a classic 2D JRPG released by Square Enix. The role-playing game takes place in a fantasy world, the balance of which is maintained by four magical crystals of the elements. In the center of the narrative is the young traveler Bartz, who is brought together by fate with Princess Lenna. The girl's father disappears without a trace on the way to the vault of the wind crystal. It is later revealed that the crystal has been destroyed and the world is in danger. The main characters will have a dangerous and long journey, the purpose of which is to save humanity. 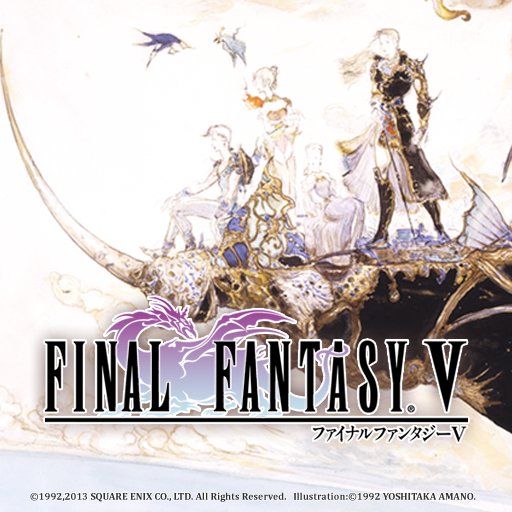 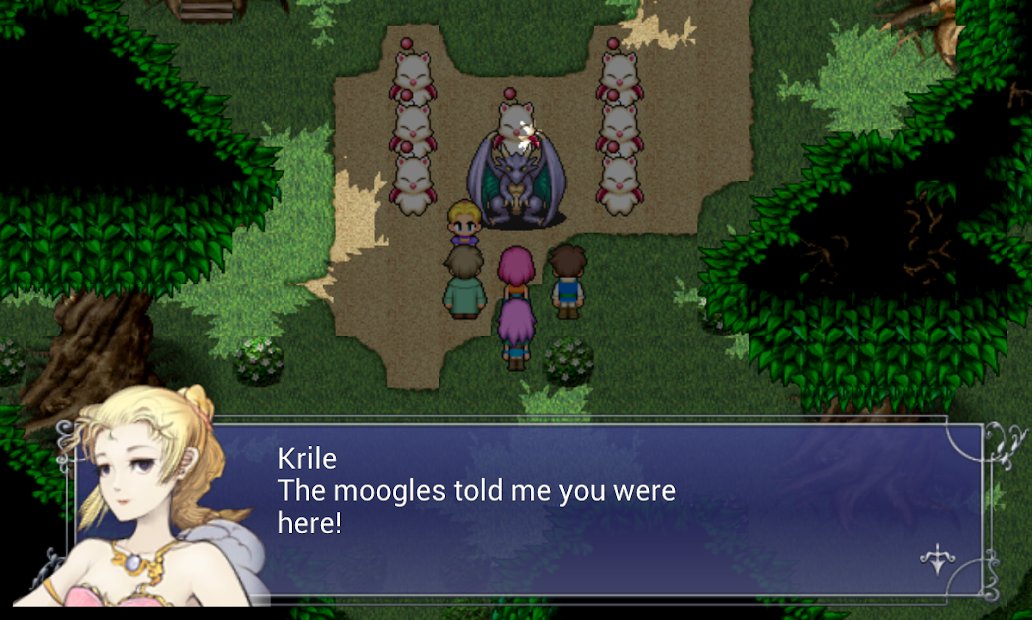 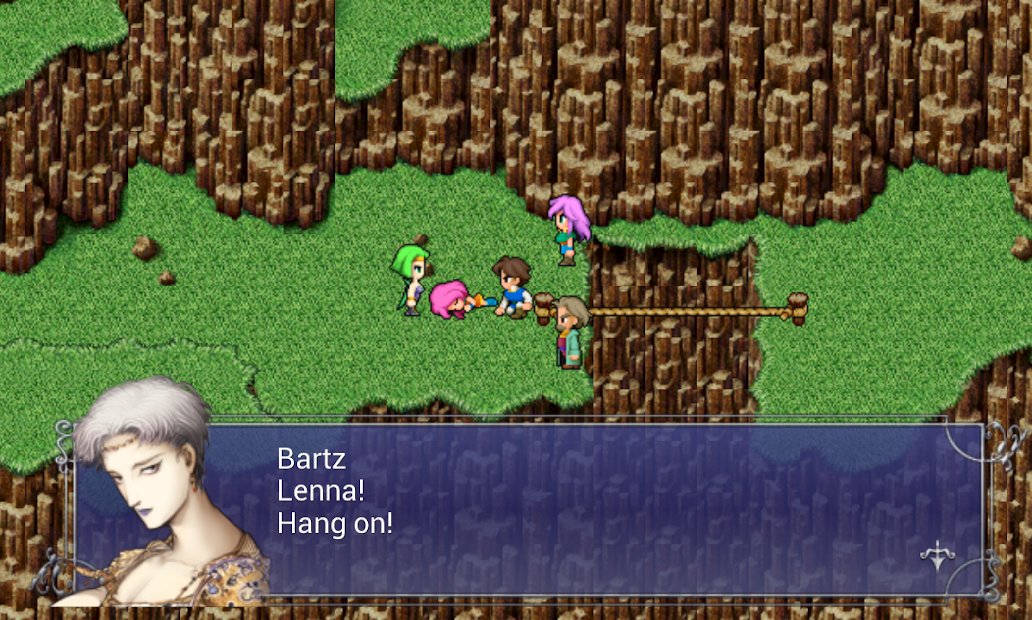 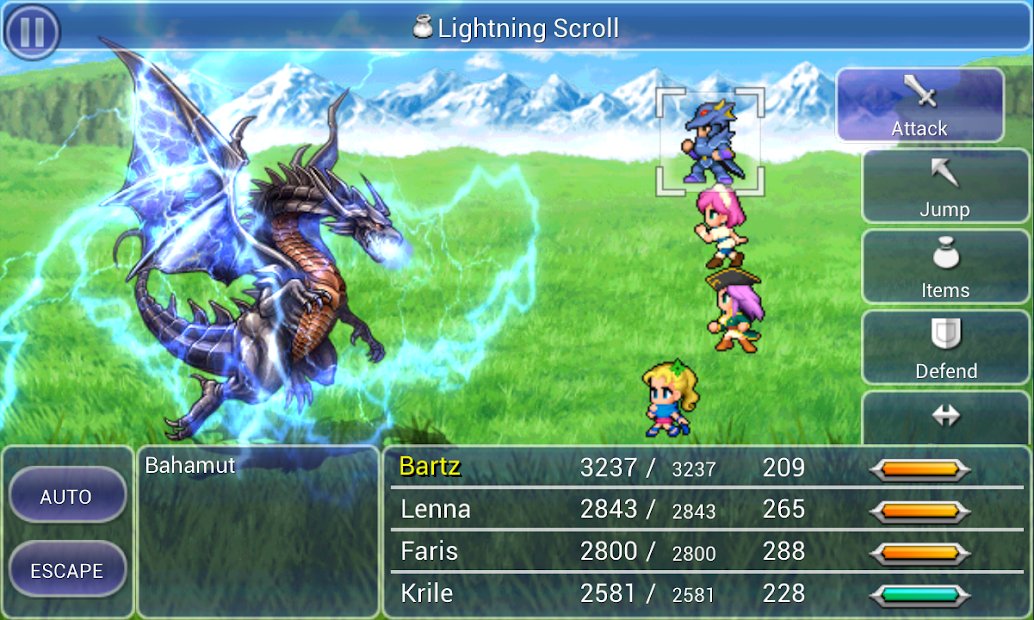 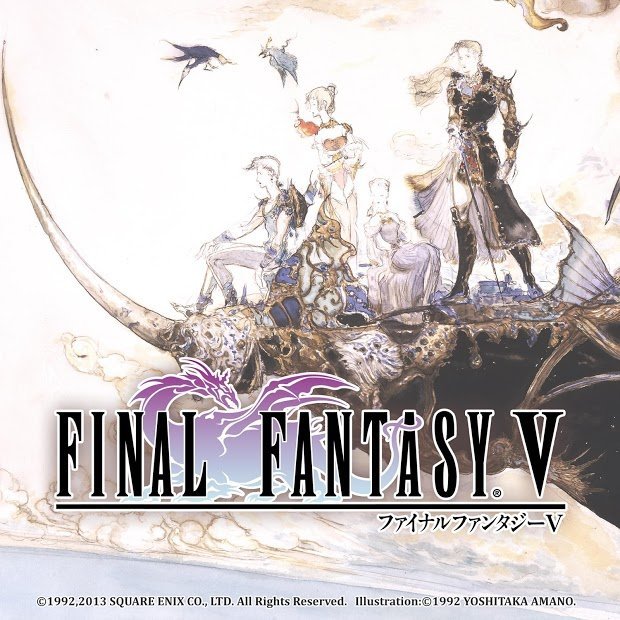 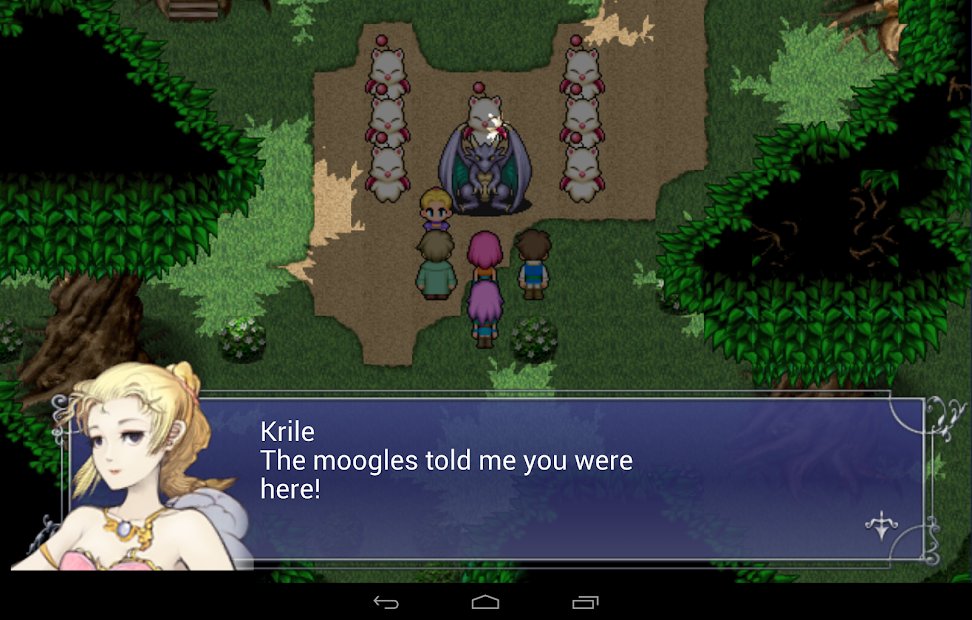 FINAL FANTASY IV: THE AFTER YEARS
4.5

The Final Station on SHIELD
4.5