FINAL FANTASY IV: THE AFTER YEARS

RPG FINAL FANTASY IV: THE AFTER YEARS is a sequel to the 1991 game - the events unfold 17 years later, when the second moon reappears in the sky. In the center of the story are the aged heroes of the previous part and their heirs. The story is divided into chapters, each of which is dedicated to a specific character.

Among the features of the game: 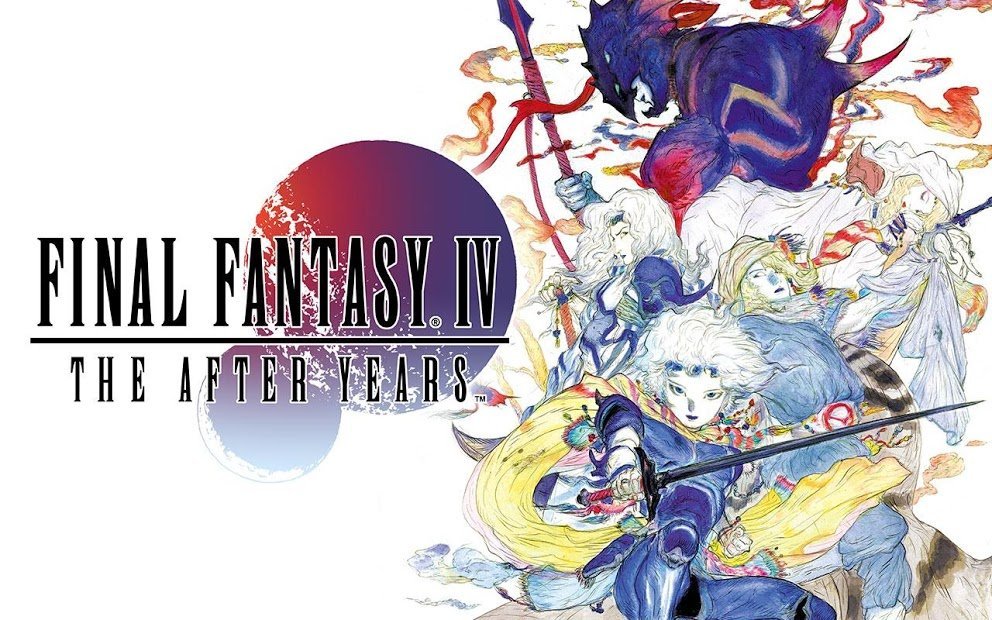 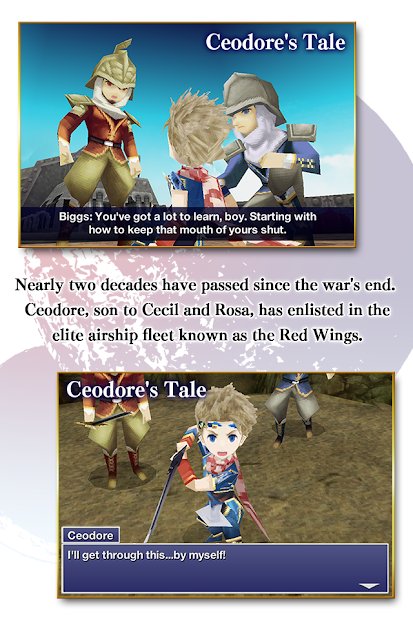 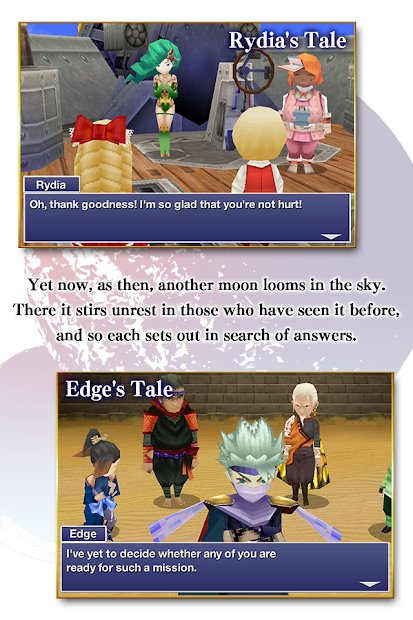 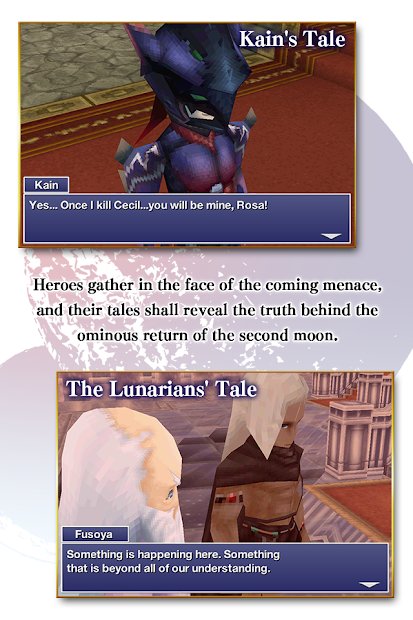 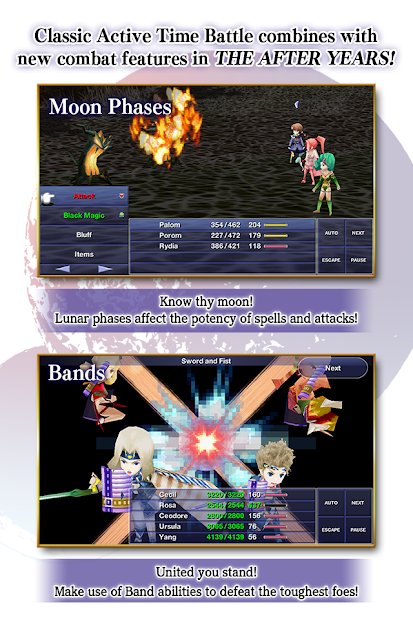 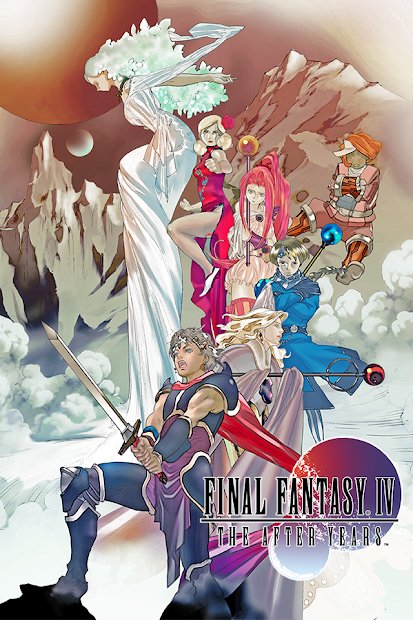 The Final Station on SHIELD
4.5