EvoCreo players walk through a fantasy world where they gather a group of various monsters. For all the monsters to be on the player's team, it will take a lot of effort to get them to join the squad. To do this, you must defeat each of the creatures. With the help of an organized group of monsters, you need to fight wild monsters attacking the main character's territory. Each monster has its own characteristics and abilities that need to be strengthened and developed during the game. 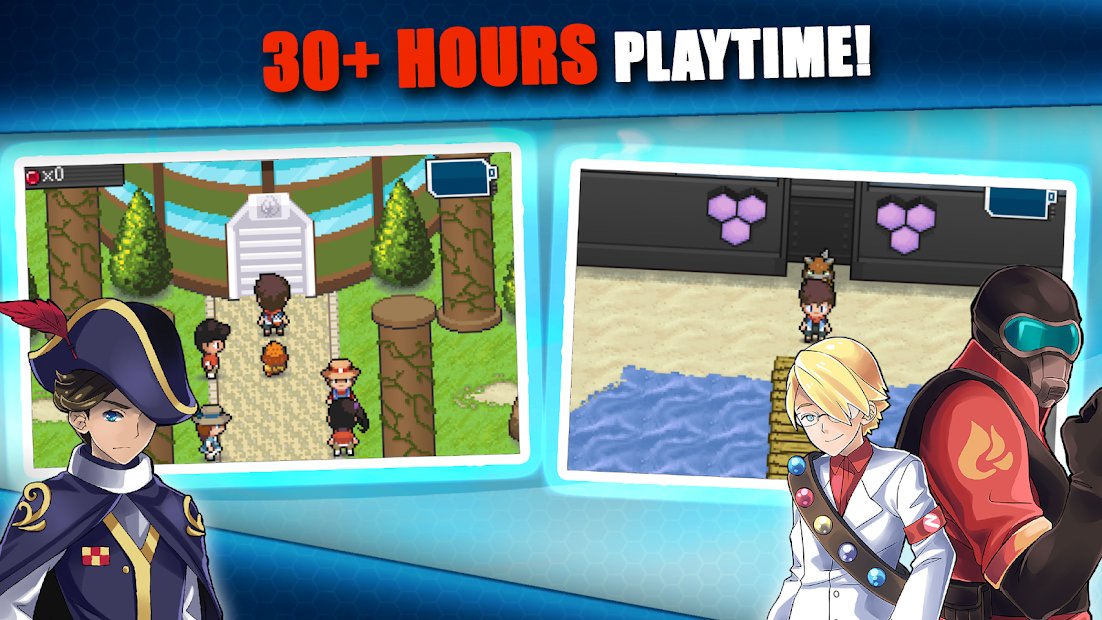 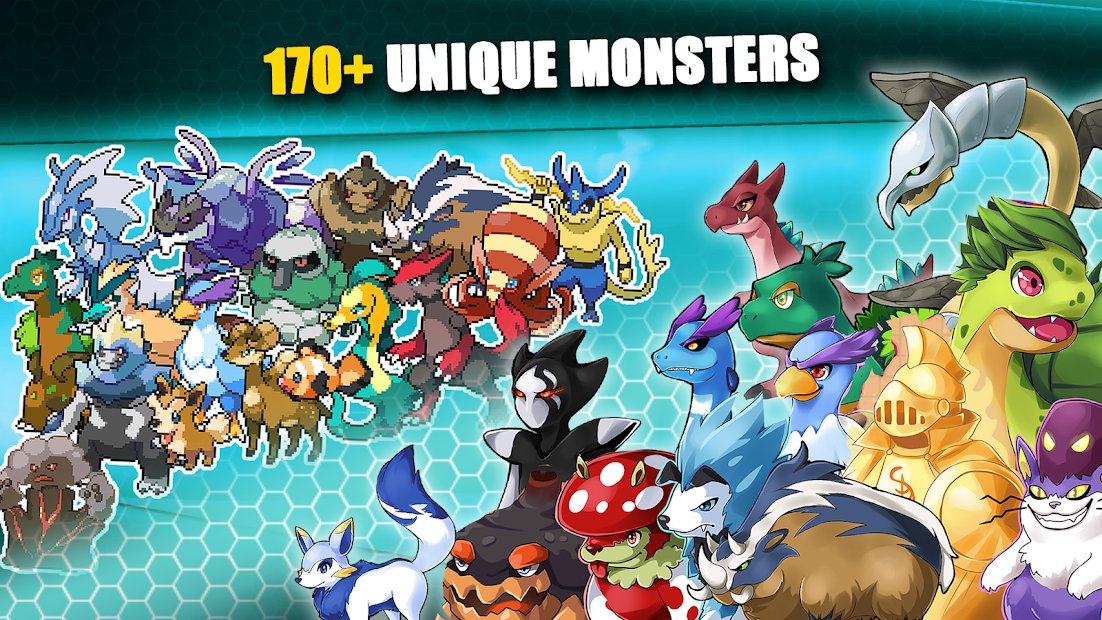 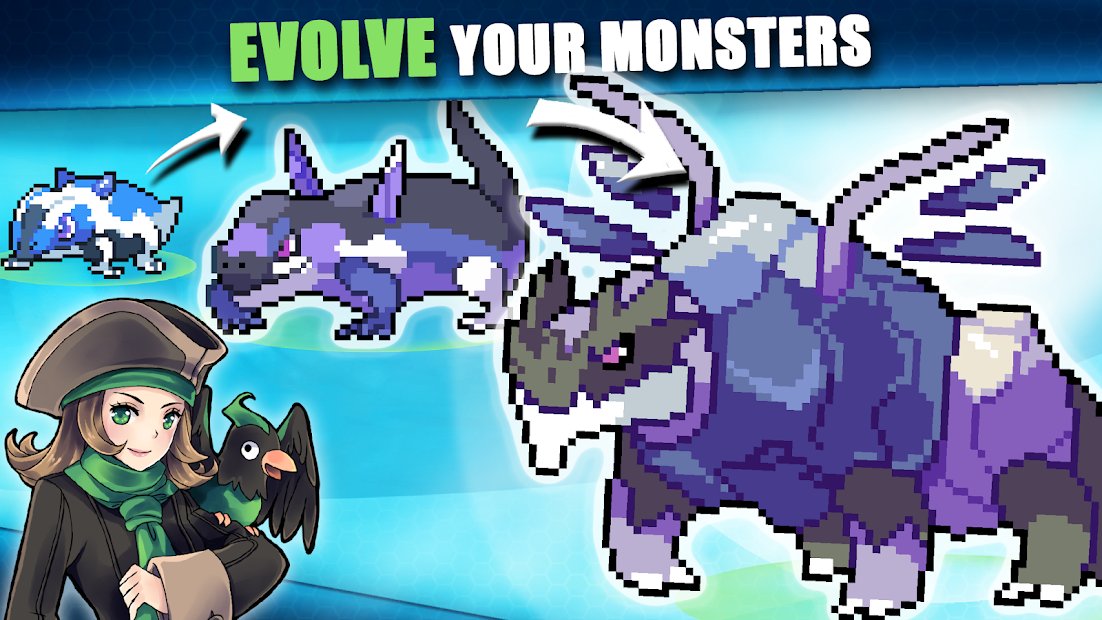 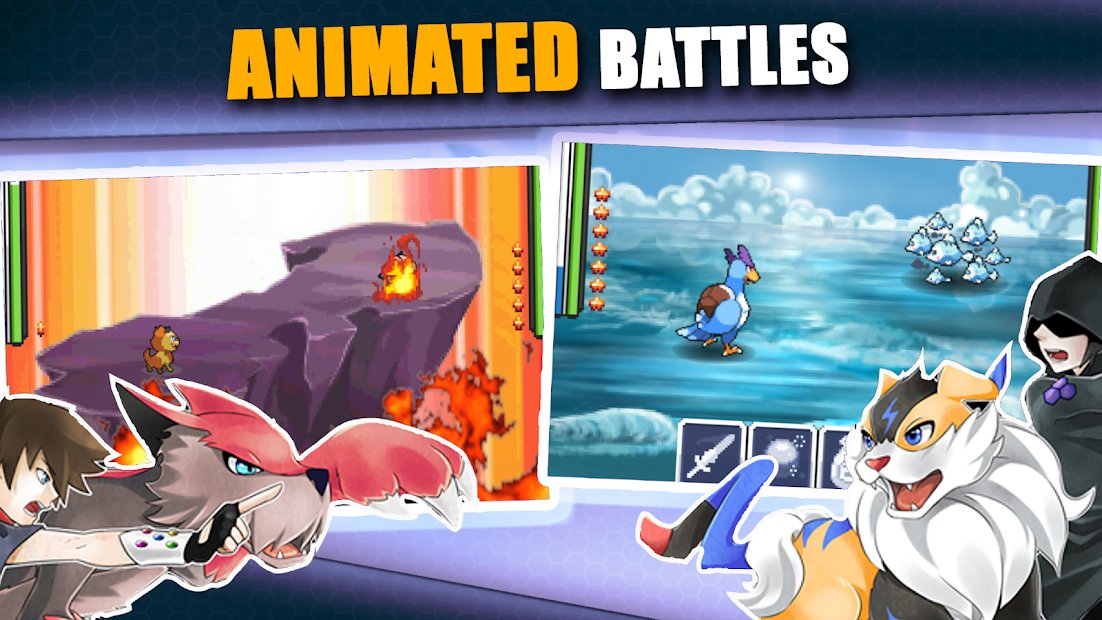 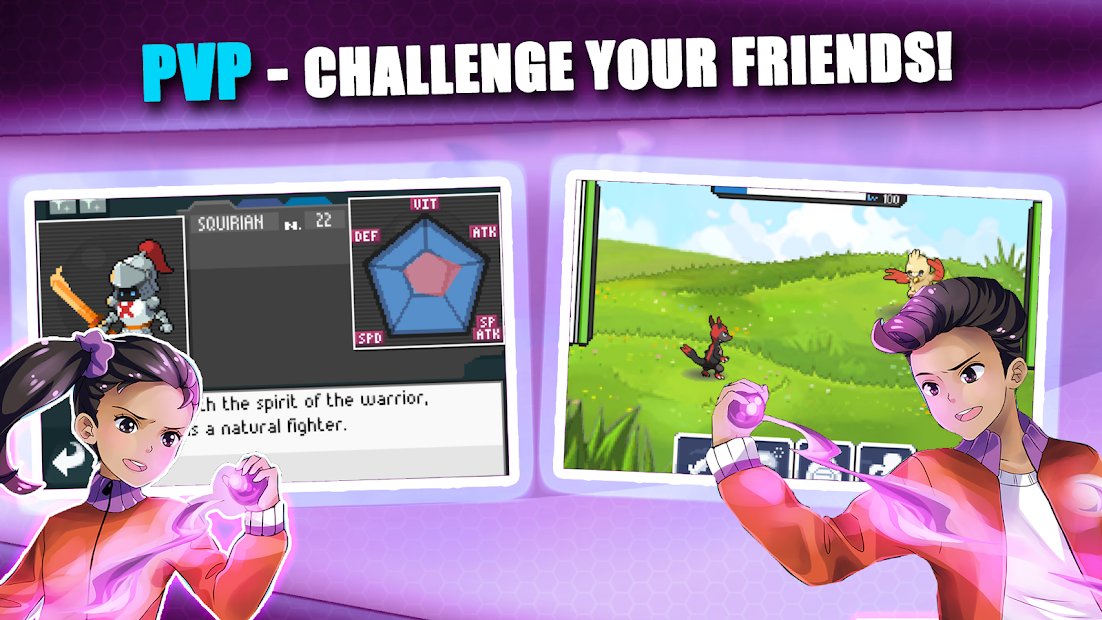 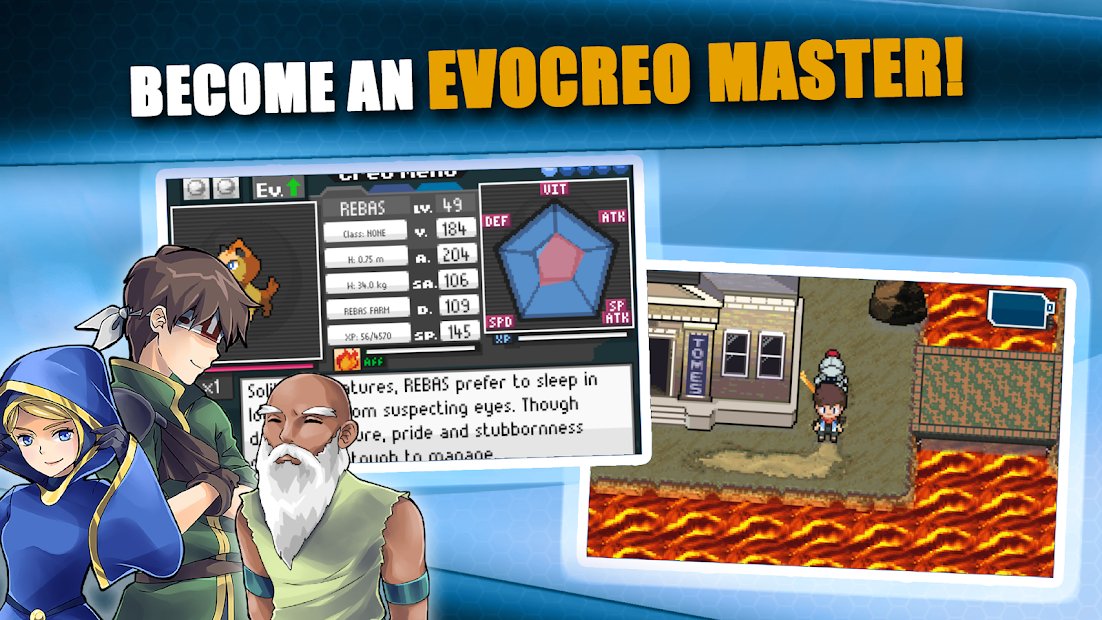