The exciting action game Spider Hero 2 will immerse you in a virtual space where you will experience the abilities of Spider-Man. Moving in a three-dimensional metropolis, you have to fight with a large number of criminal gangs. The crime bosses at the head of the mafia must be defeated. Local residents need your help, because the police can no longer cope with mass crimes. In saving the city, hope remains only on you. Only a brave warrior can make the streets of the city calm again. However, this will have to punish more than one boss.

City in the darkness of evil. The game will appeal not only to superhero fans, but also to all fans of fighting games. You will be required to display lightning-fast tactics in order to destroy as many enemies as possible. Heroically advance through the levels and gain experience. Do not miss the opportunity to collect money, because unlocking new abilities will depend on them. Do not hold back your emotions in the fight against criminals!

Hero for Justice. Deftly acting in numerous locations of the city, track down each leader of the gangs. Your hero can physically attack villains or use ranged combat with new abilities. Cunningly dodge enemy attacks and help restore justice to the city streets.

Incredible visual effects contribute to the realism of your adventures. And thanks to simple controls, nothing will distract you from an exciting pastime. Enjoy spectacular battles and constantly improve your character's abilities. 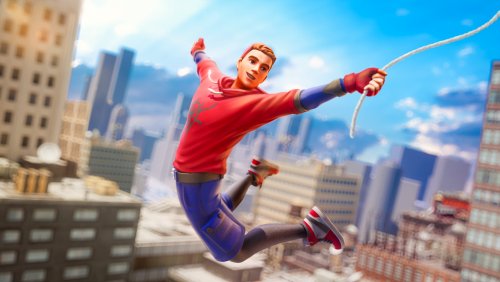 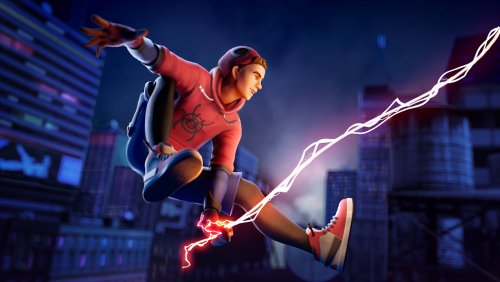 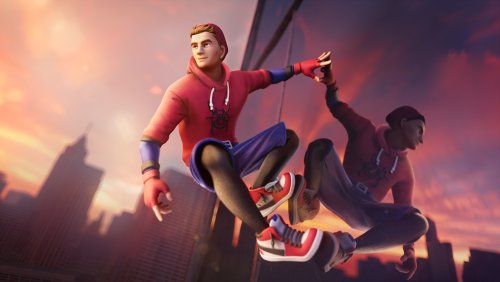