Diablo Immortal - Popular role-playing game that is in the top ten. Here you need to fight the demons, while collecting epic loot. The war between angels and demons is a constant confrontation, where the winners get access to control over ordinary people. The game is made in the form of a multiplayer mode.

Choose your character and take part in the battles, adding new types of weapons and items to your arsenal. 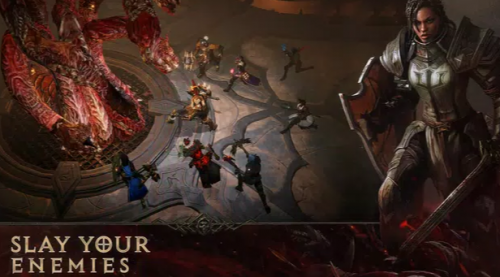 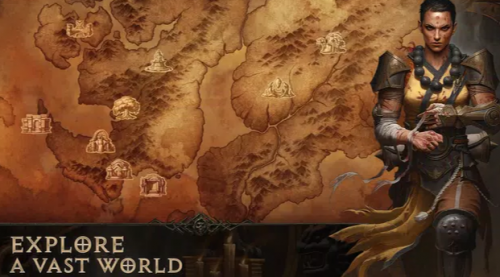 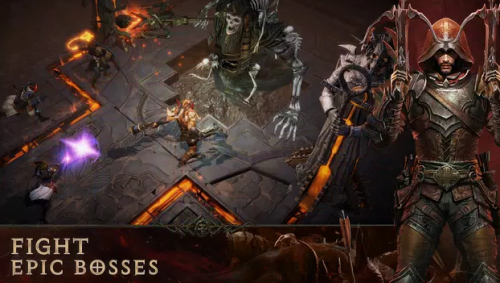 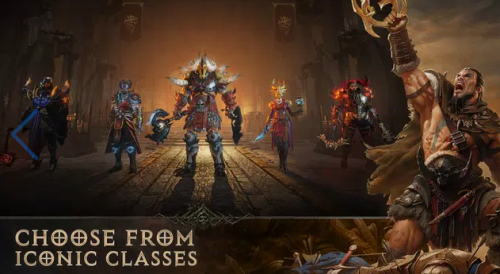