Two brothers named Cuphead and Mugman once found themselves in the Devil's gambling establishment and made a bet with him, and as a result, lost it. After that, they need to try in any way to restore their soul. And behind this, they go on an incredible journey through different worlds, meeting unusual enemies along the way.

This is the storyline of Cuphead Mobile, an adaptation of the popular computer video game and game consoles, which was designed with the time in mind, namely the graphics of classic animated series such as Walt Disney. All this refers to an exciting toy that was developed in the genre of a 2D platform game and at the same time a shooting game, whose game actions and playability are very reminiscent of classic slot machines.

This game was provided back in 2017 and became literally the TOP in terms of sales on the market and feedback from real users. However, this is only a beta version, and it does not differ in stability after installation. Therefore, gamers have to wait for the full version with stable work. 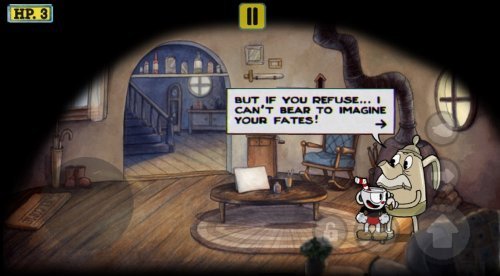 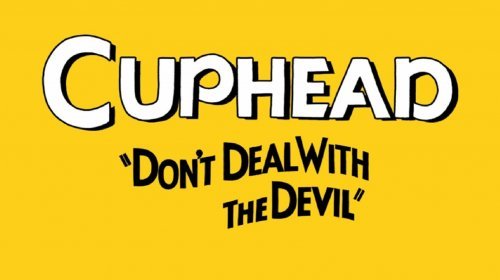 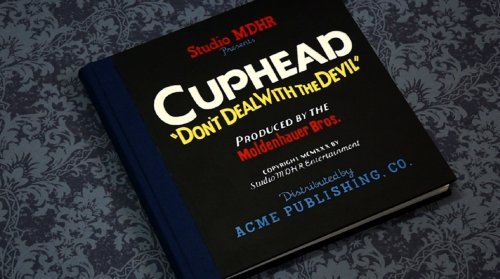 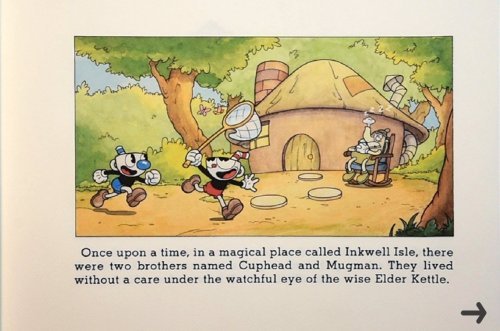 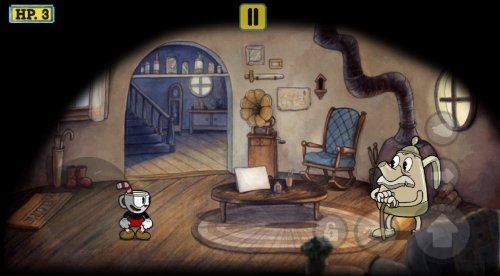 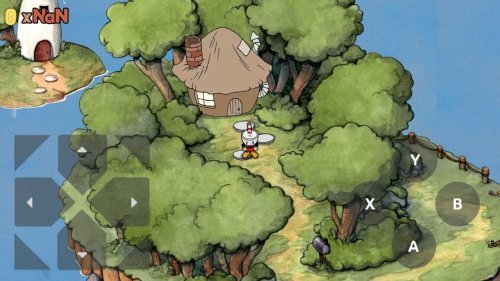