Rec Room - this project, and those who can be called the only one in its genre, is very well suited for users who want to try it out, or else develop their creative abilities, and all this in connection with other players. Immersed in the game, in addition to getting to know other players, the user will be able to completely recreate himself, his territory. But the main features of the game is the aforementioned editor, which contains a large number of tools for creating rooms, lobbies, characters, mini games other players, well, this is the next feature, which is to create your own game with your own rules. For a more detailed immersion, the developers have implemented a VR glasses system, but this will not prevent you from enjoying the game on any smartphone. 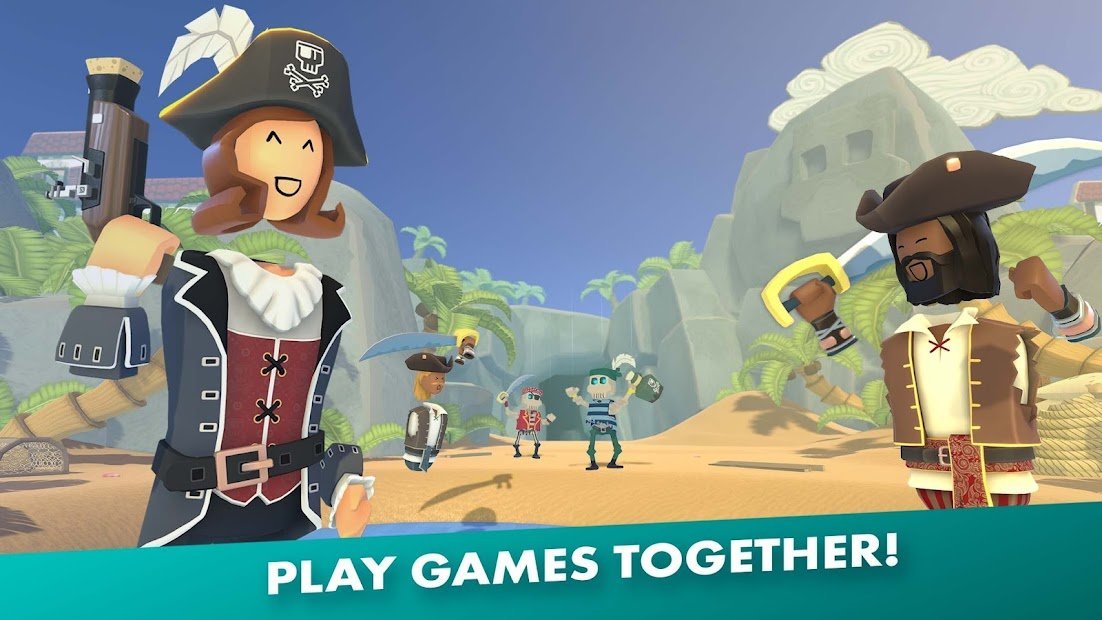 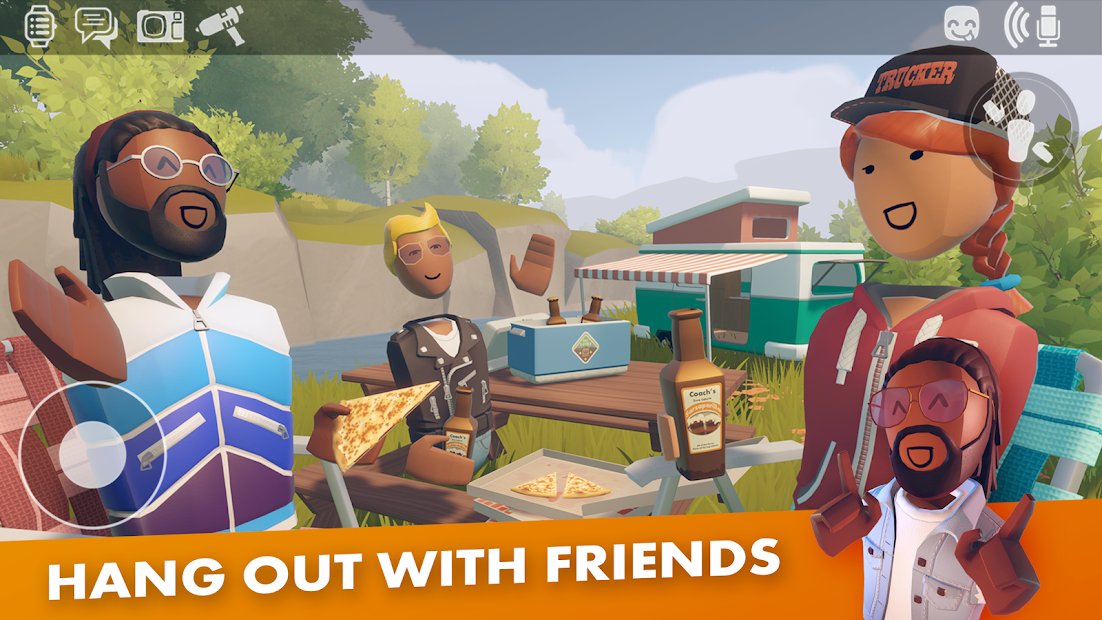 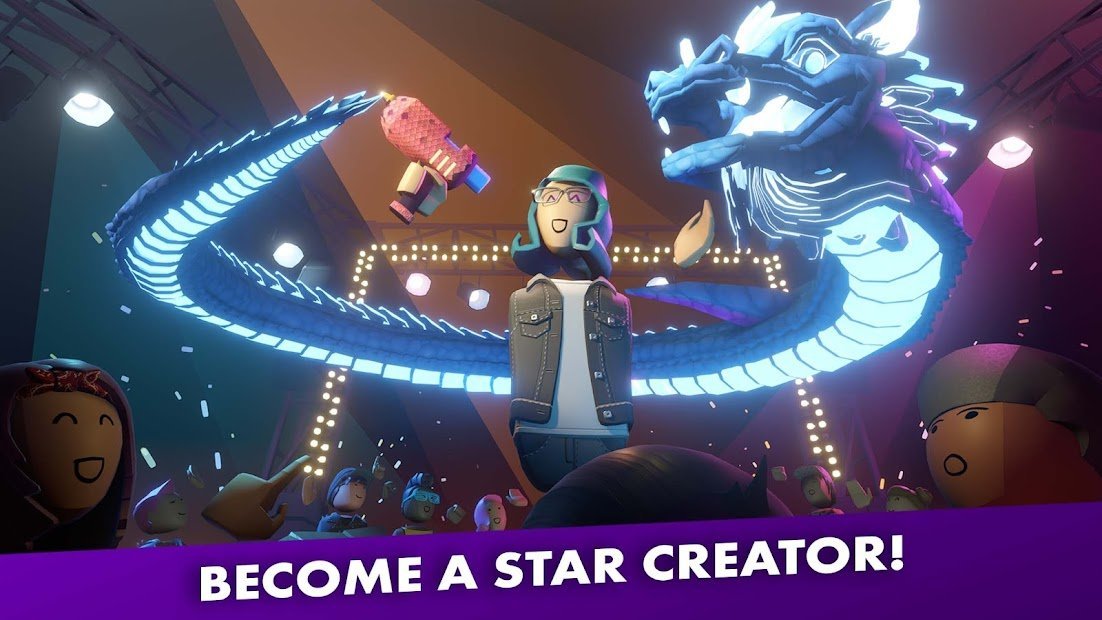 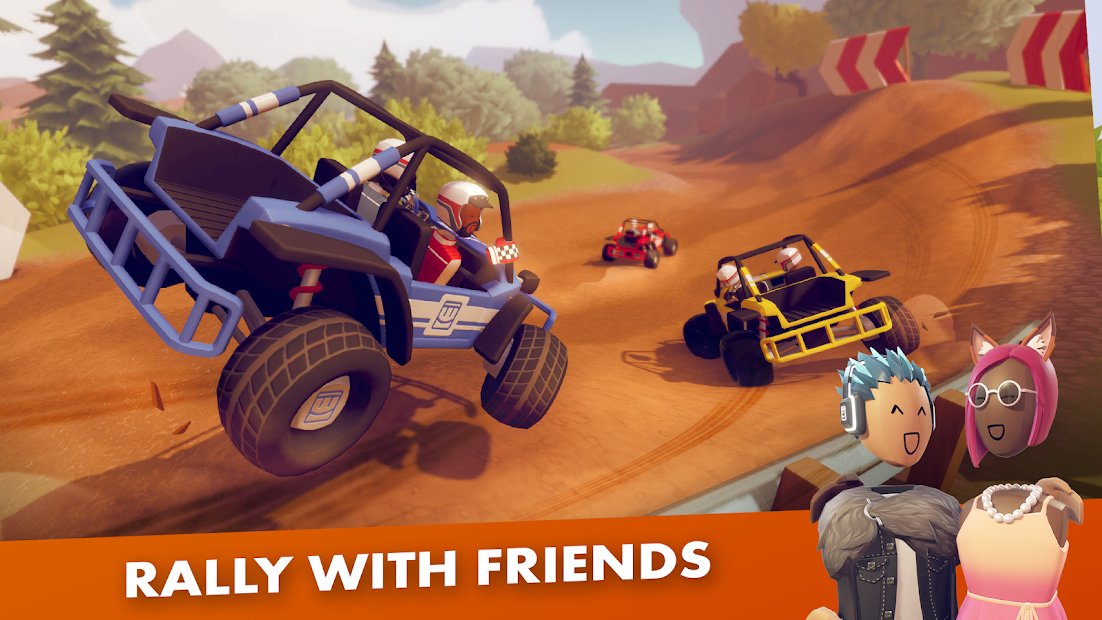