MARVEL Future Revolution is one of the few games in the Marvel universe made in 3D style. The game itself was created on the Unreal Engine in the genre of action films. Immersed in the game, a novice player opens up a large, unexplored world, during which the player will meet familiar heroes on his way, cut scenes are also provided at the level. In addition, the game will present a well-developed storyline, a large selection of side quests, and bonuses are a variety of costumes for characters, constant updates and improvements. That is why you need to quickly choose your hero and set off to save the MARVEL universe from the invasion of Magneto. 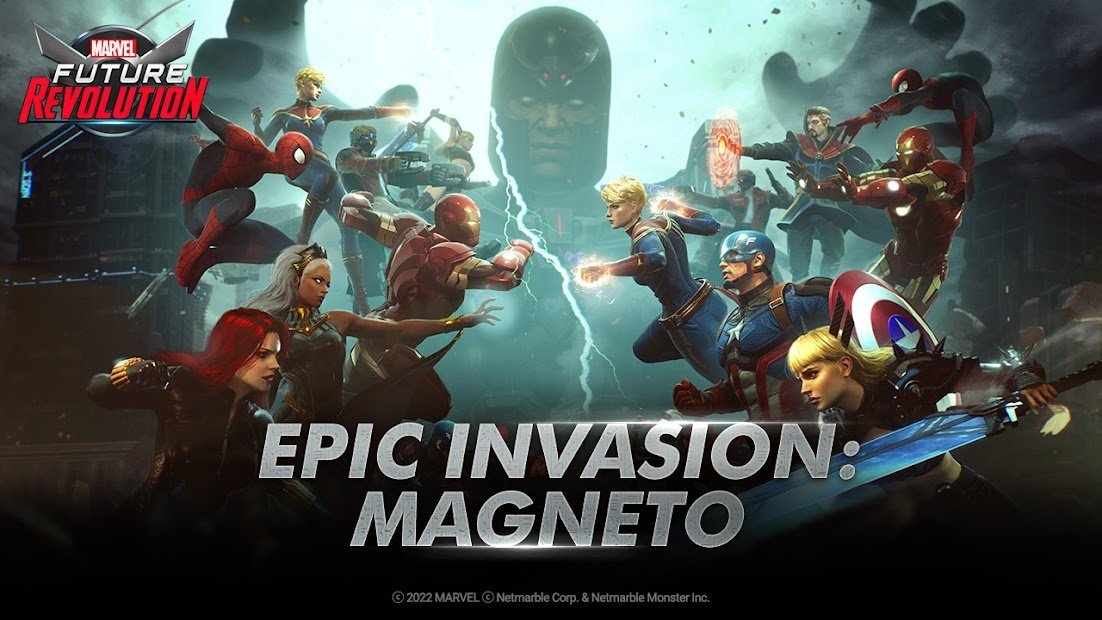 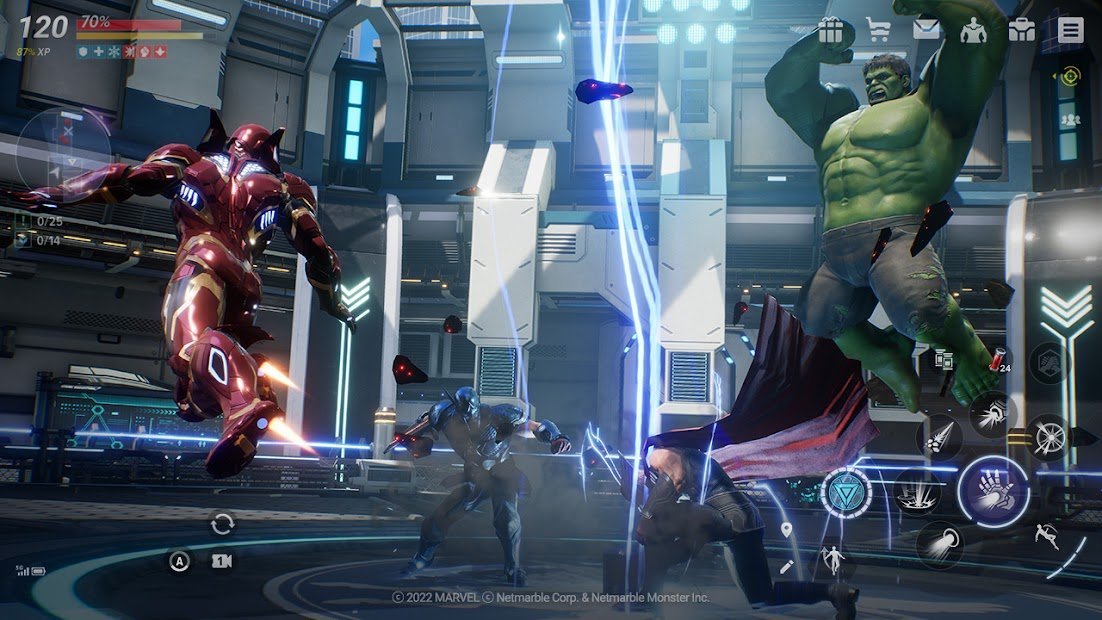 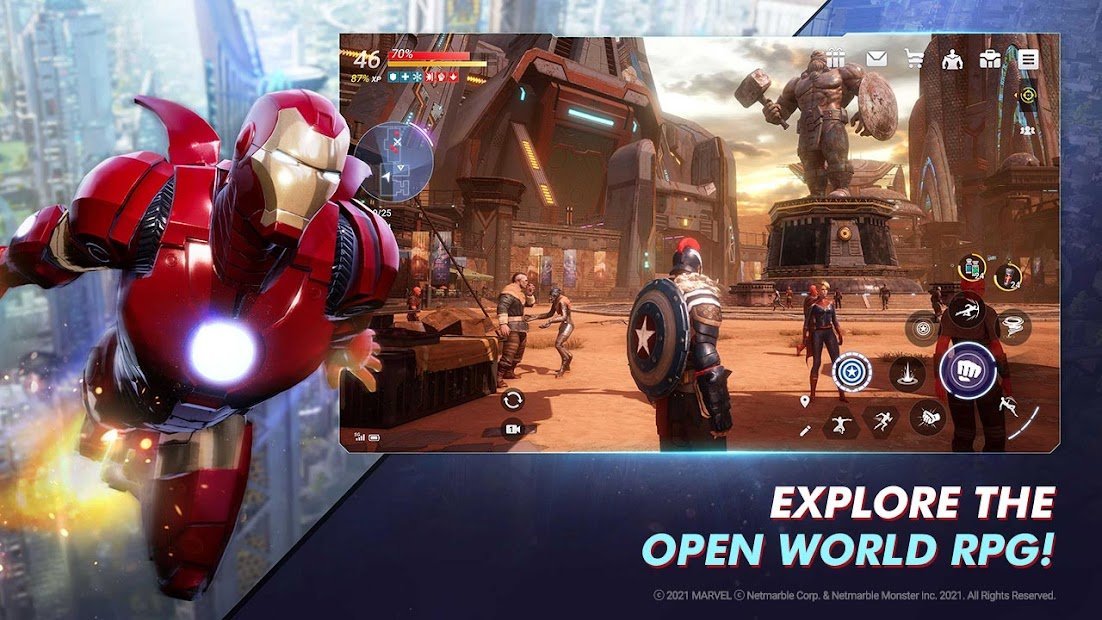 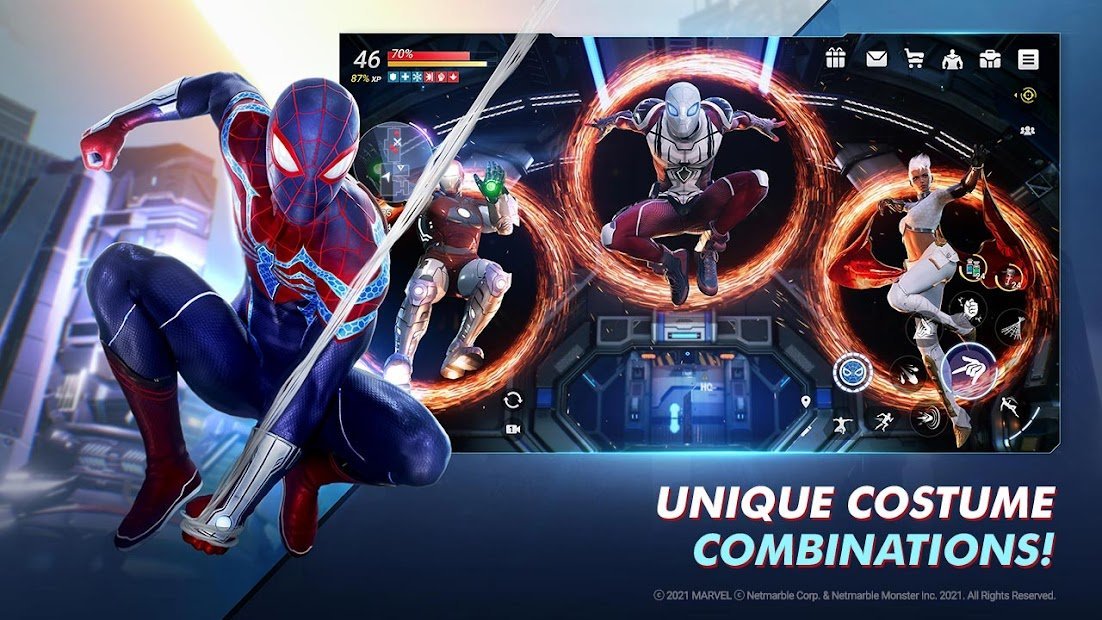