MODERN WARSHIPS is a shooter game that is unique in scope and implementation and takes place on the high seas.

Players have access to any ships for combat, equipped with modern equipment: torpedoes, bombers, rockets and more. You can even install additional machine guns on the deck of your ship to increase your chances of winning.

As it is an online multiplayer game, it can be played together with friends and players from all over the world. Assemble your own team to join the battle with the strongest teams of players from different parts of the world. Hold tournaments every week to compete for the title of the strongest fleet.

Your ships and weapons must be upgraded. For completing daily tasks and winning tournaments, you will receive points with which you can significantly improve your fleet.

Take on the role of a warlord in the world of naval combat with MODERN WARSHIPS: Sea Battle Online. 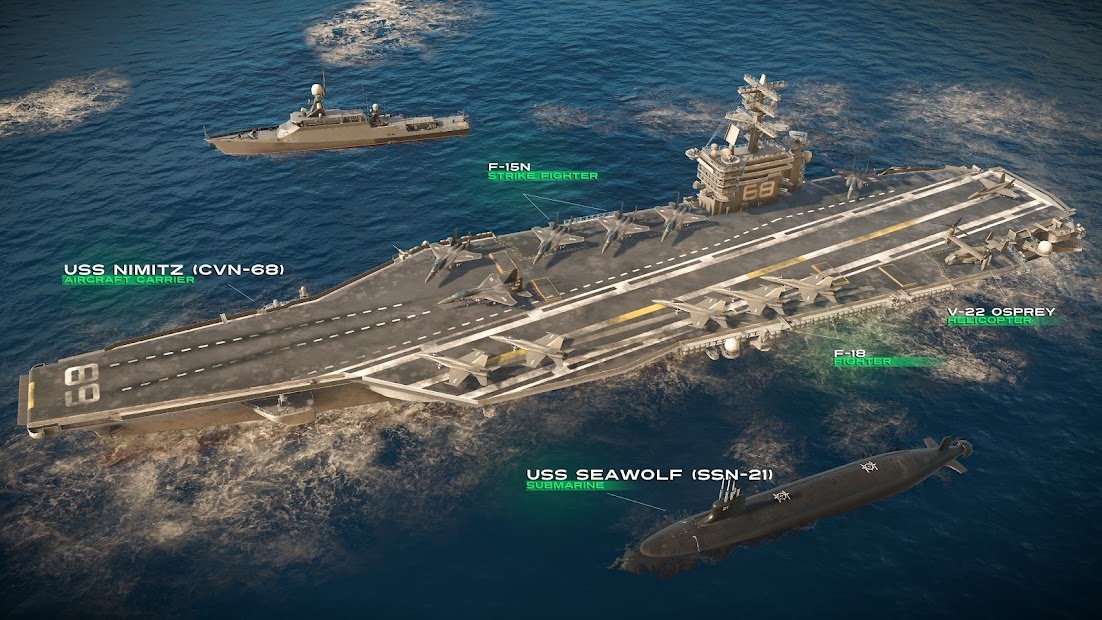 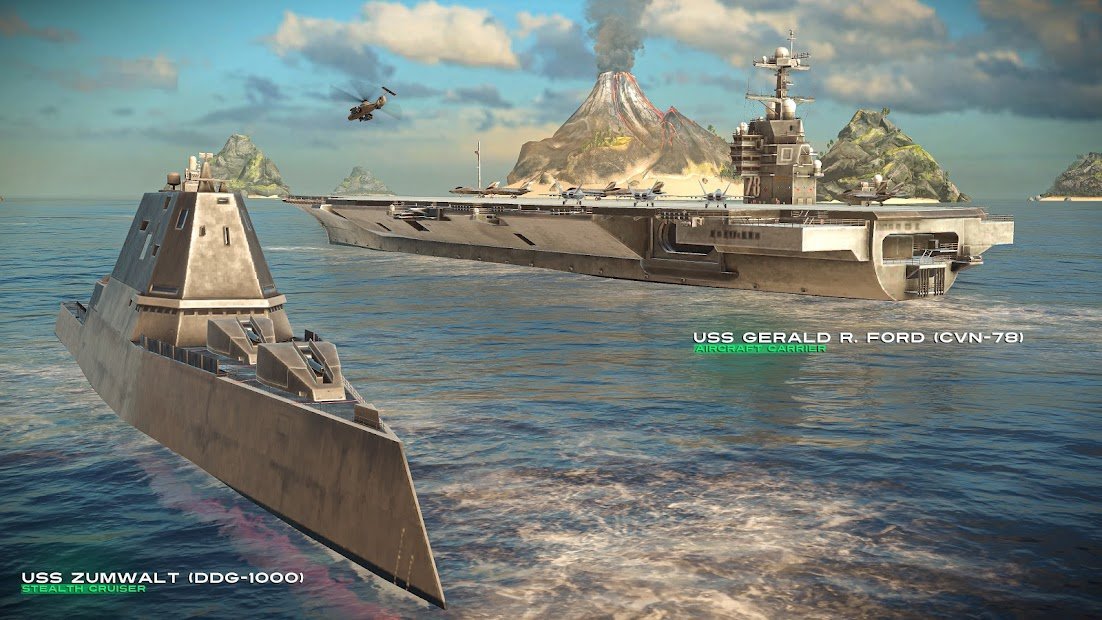 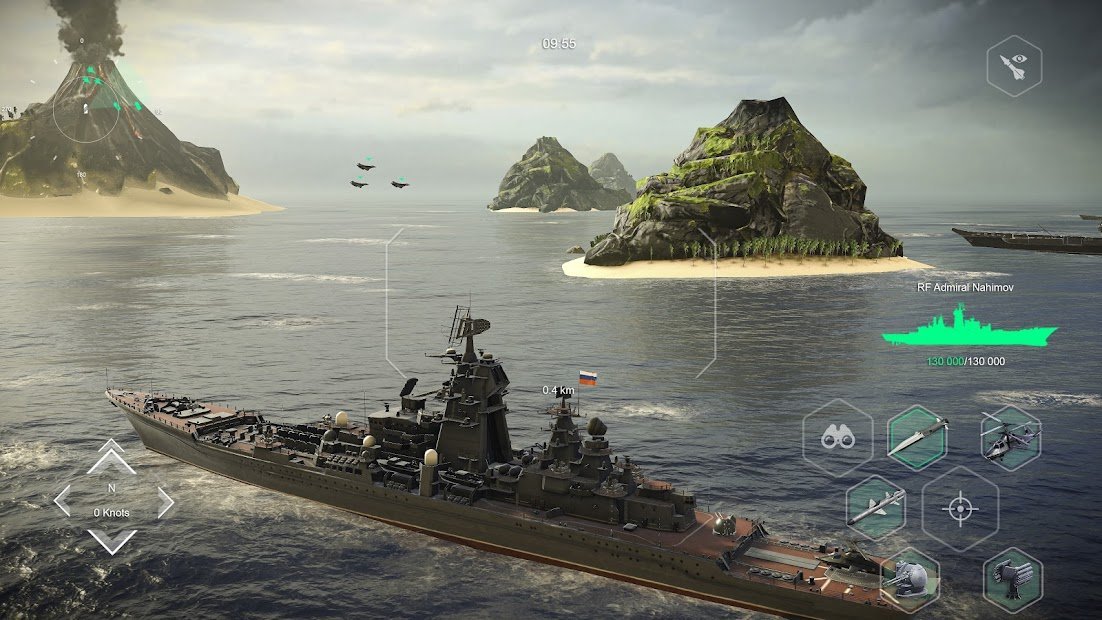 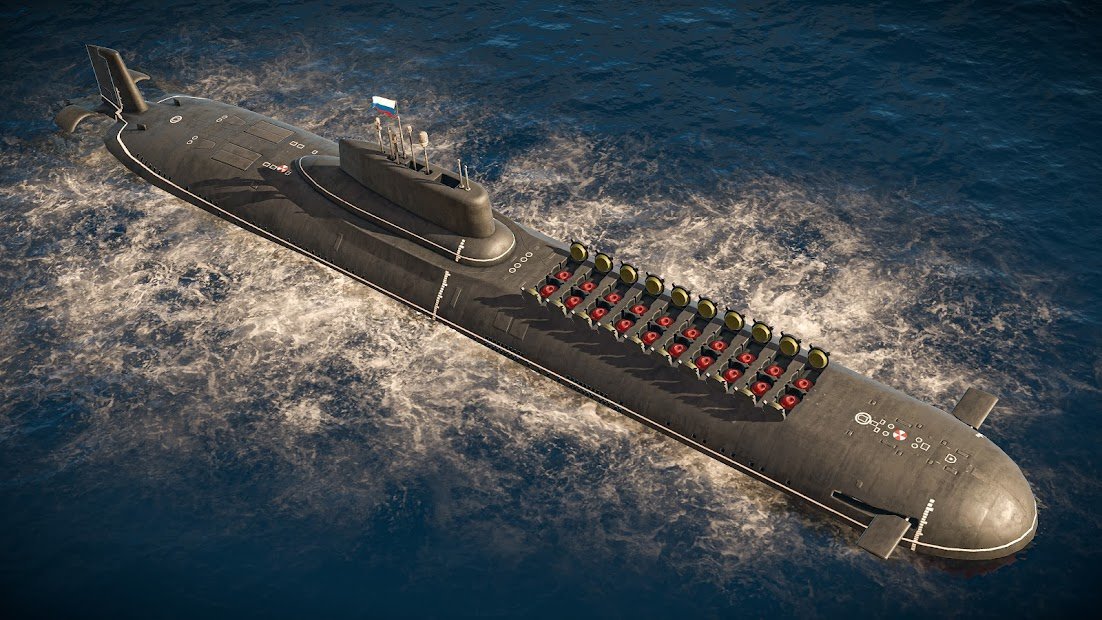