NEW STATE Mobile is a continuation of the game with a lot of updates and innovations. Now the lobby looks elegant and interesting, the toy has started a collaboration with McLaren, and a bunch of other things have been finalized. The essence of the game is simple - the player was sent to an unknown territory, where he needs to find weapons and try to survive. In fact, this is the same royal battle from the developers of PUBG STUDIOS, but with minor amendments.
Peculiarities:
- The player will have to survive 7 rounds of survival in a circular battle to the death. The playing area will gradually decrease, thereby forcing gamers to the middle of the map. Find weapons, find ammunition, fight and become the last survivor;
- The game has a unique mode called "KB: Extreme", in which 64 players were transferred to a small map with a limited arsenal. Rubilovo starts right away, there will be a lot of emotions;
- Here are realistic and unpredictable battles. Every time something new and interesting happens;
- The gameplay has become even more modern. Now you can dodge, use the drone and even call for help. New vehicles have been added to the game that were not previously in PUBG;
- This game is also interesting because it is like a continuation of PUBG and according to the plot of NEW STATE Mobile, the year is 2051 now. This adds new depth to the application;
- Here is an incredible graphics that can surprise the gamer. The developers used "global illumination", which allowed us to move the game to a new level. In addition to the graphics, the sounds should also be noted, they are very realistic. 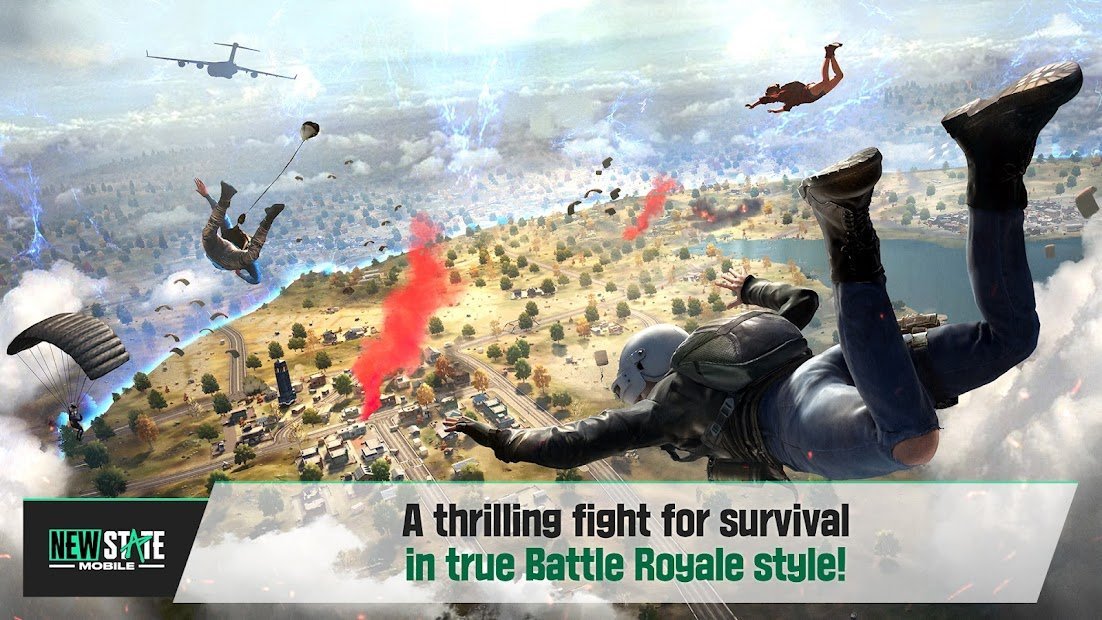 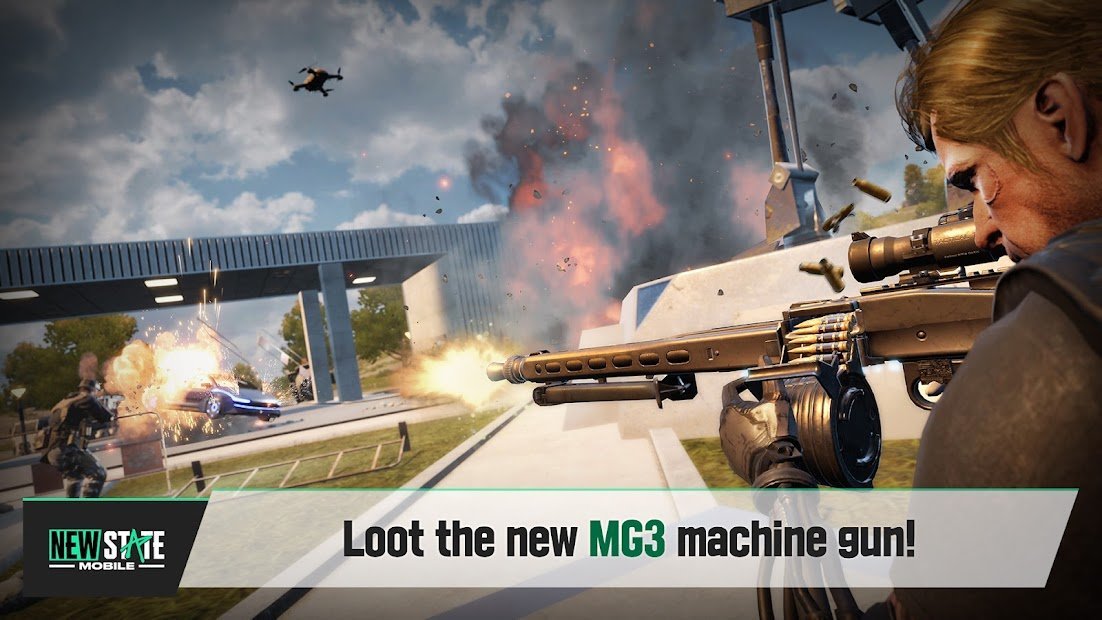 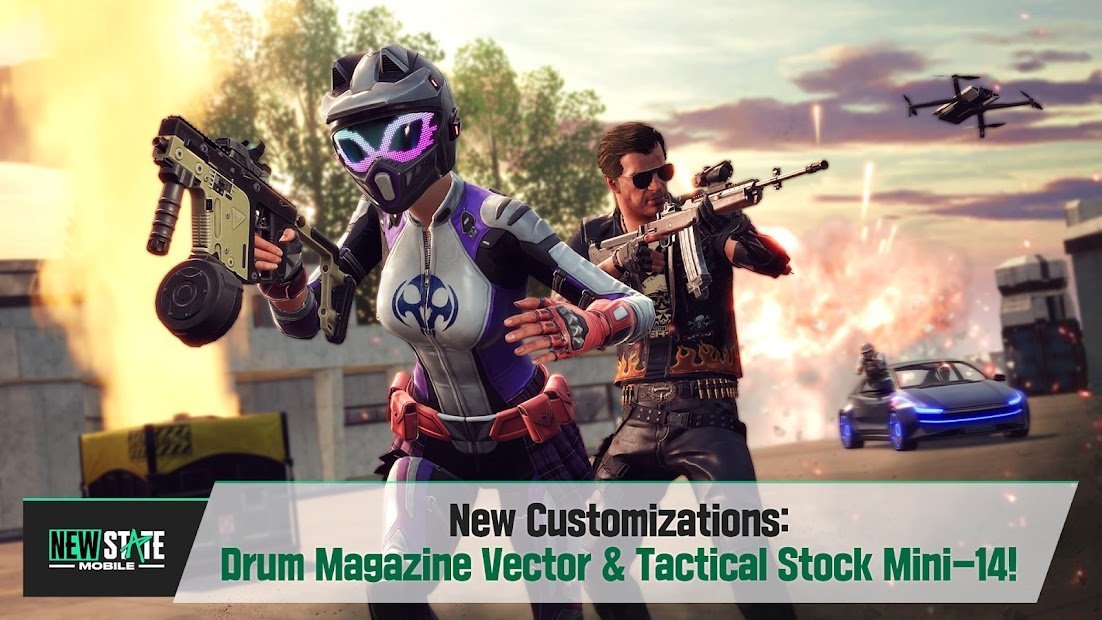 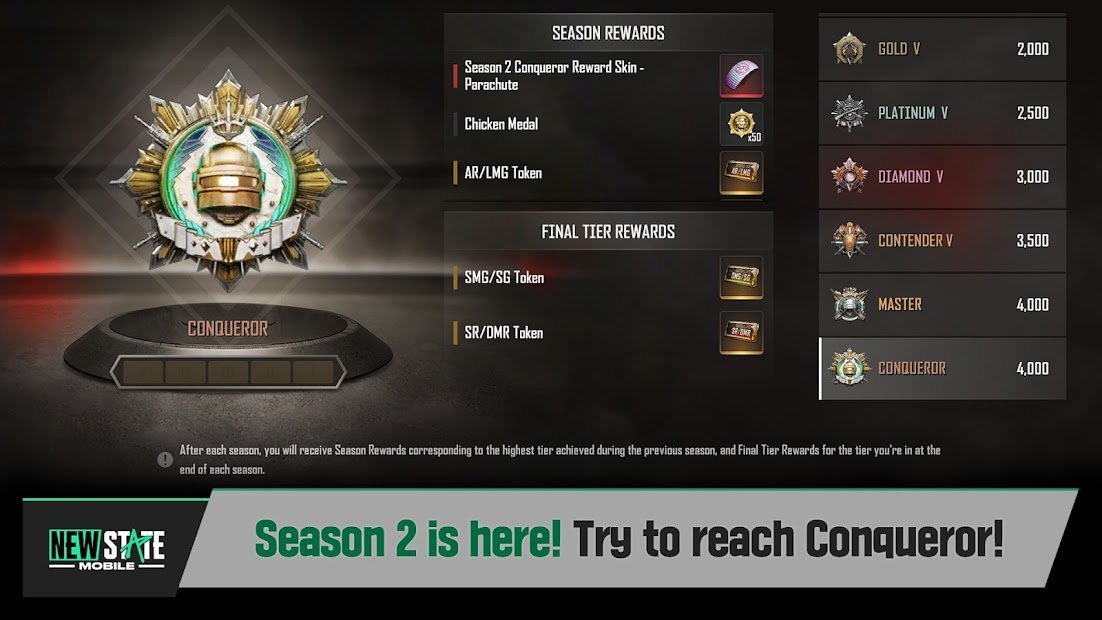 Find The Differences - The Detective
4.5