Bloody Bastards is a fighting game. Here, only two characters engage in fierce and bloody hand-to-hand combat with each other. Each of the warriors has some kind of weapon. It can be a knife, a sword or a hammer.

The controls in this game are great for touch screens. The user only has to press on the edges of the screen to move his character to the right or left. At the same time, in order to enter into a fight, one should still carry out the necessary movements with the fingers of both hands. In other words, the process of playing Bloody Bastards is the same as in QWOP or Surgeon Simulator, but with combat in mind.

In this fighting game, you can enjoy three different game modes. In the first, in some way, story mode, you have to fight with the enemy, more and more powerful. In the second, wave mode, you need to fight endlessly with enemies until they are completely destroyed. And the third and last mode is a multiplayer game in which you have to fight with other players.

At the beginning of the game, very few weapons or equipment are provided. You will have to fight with the help of one knife and a wooden shield. At the same time, money is awarded for victories in fights. On them you can buy armor, hammers, swords, axes and much more. Of course, before the game is allowed to adjust the appearance of the character in accordance with their preferences.

Bloody Bastards is an amazing 2D fighting game. It delivers delightful and unforgettable impressions. Thanks to the simplicity of the graphics and the excellent physics engine, the fights are truly spectacular and will appeal to every user. 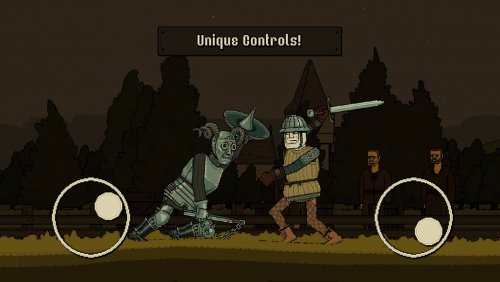 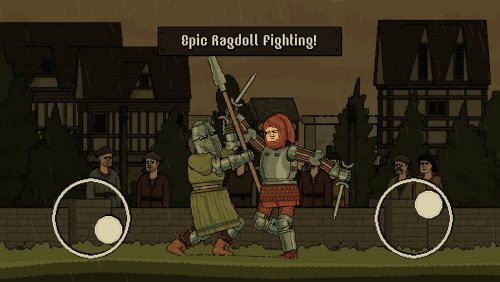 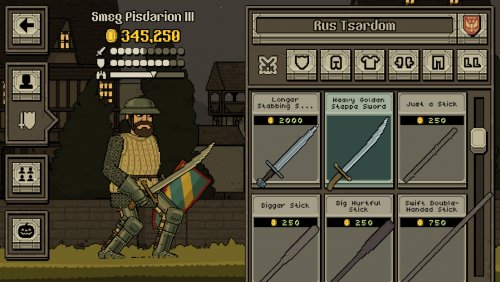 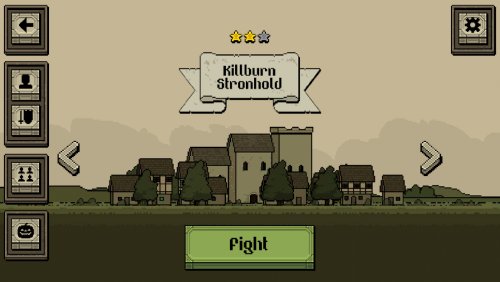