SLIME - ISEKAI Memories is an action-packed role-playing game based on the acclaimed anime About My Reincarnation as a Slime. Users are waiting for colorful detailed scenes and favorite characters, well known to those who watched this series. You can play as the Great Sage, Gobuta, Rimuru, Shunu and Sion.

Playing SLIME - ISEKAI Memories, you will plunge into the world of epic exciting battles between characters, learn how to create and manage your own states, extracting various resources and erecting infrastructure buildings. The strategic part also deserves attention - take the time to work out the streets and buildings for your characters, this will not only make moving around the map easier, but also a pleasure.

Connoisseurs of good animation will love the elaboration of details with obvious references to the first season of the anime series. The American company Eight Bit Studios worked on the graphics of the game - the gameplay turned out to be spectacular.

The musical accompaniment of SLIME - ISEKAI Memories will also not leave connoisseurs indifferent - you will have to fight enemies under the well-known compositions of Phantom Lights. Don't hesitate, get ready to fight! 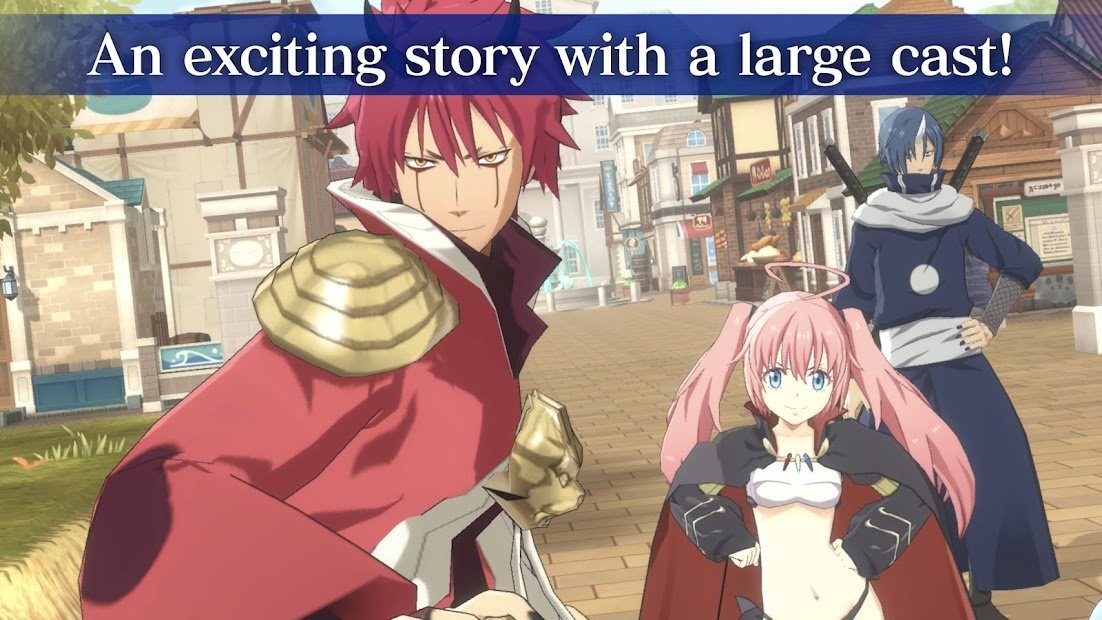 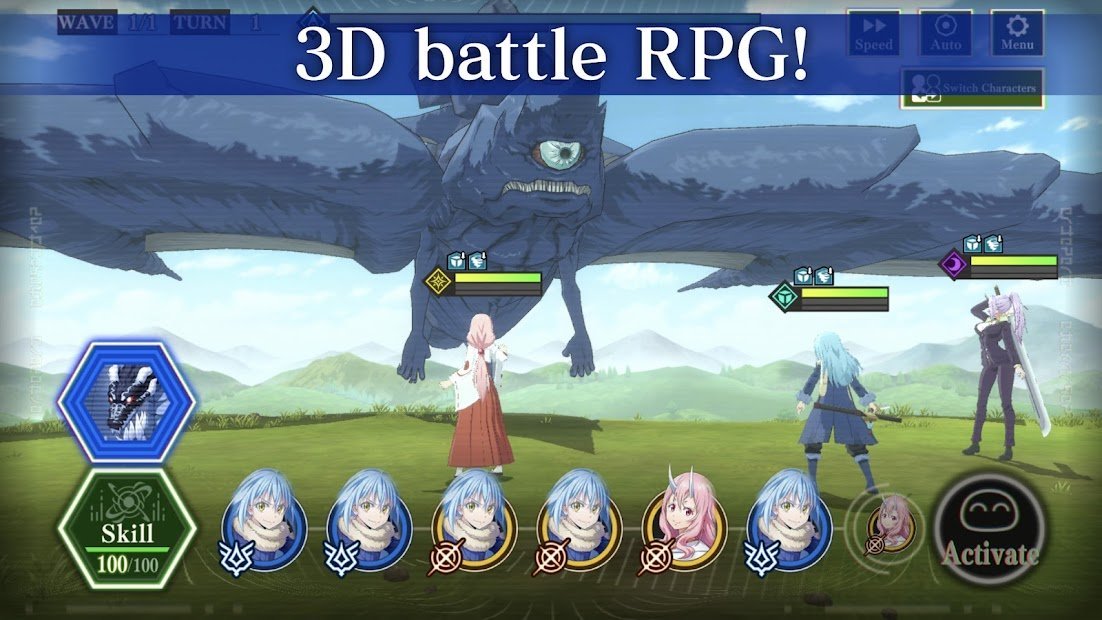 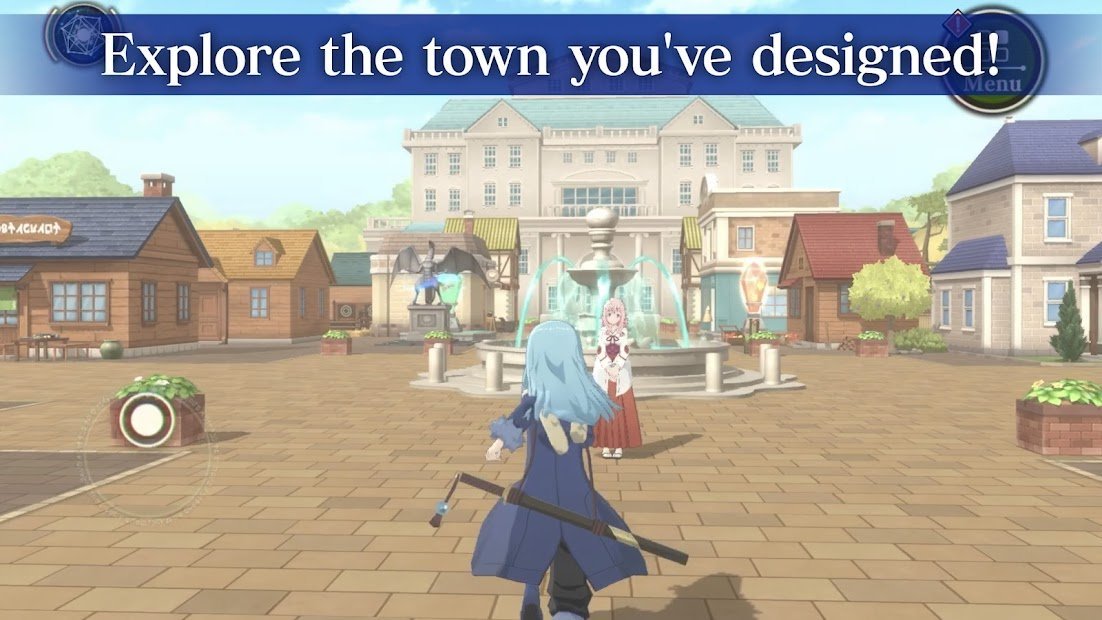 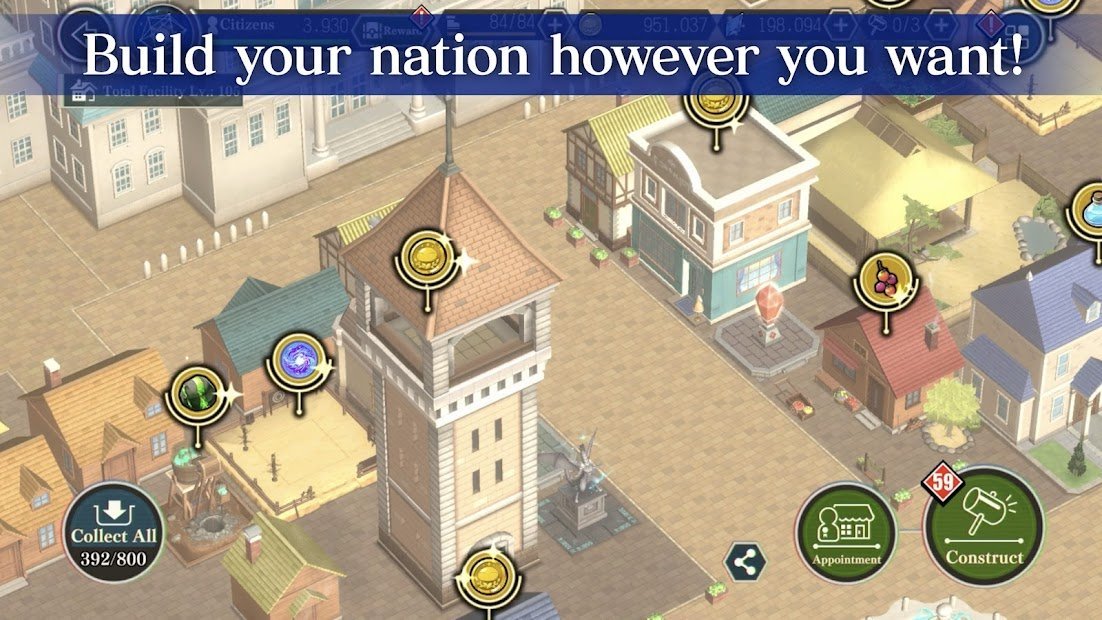