Smash Legends is a thrilling 3D action game that will take you into a world of fierce 3v3 battles in the style of the acclaimed Super Smash Bros and Power Stone games. You have to act with lightning speed - each fight lasts only 3 minutes, but even during this time what is happening will have time to tickle your nerves.

It is convenient to play thanks to a well-thought-out control system tailored for touch gadgets - a virtual joystick (closed, free or fixed) is located on the left, buttons for actions and jumps are located on the right. There is an auto-aim option.

The essence of Smash Legends is to remove opponents from the game, it's not just about maximum damage. However, the more devastating your attacks are, the further enemies will be driven back and the closer your victory. Therefore, immediately think over a strategy for eliminating all enemies from the battlefield with a minimum of effort and maximum damage.

The game offers variable game modes - you can work in dominance mode or in the classic one. In the first case, you have to manage the central square, earning points for defeated enemies. The victory will go to the team whose score reaches four points first (or has more points at the end of the battle 3 minutes after the start). Classic mode is a death match format where opponents fight to the last breath. The goal is to destroy the opponent, you will win by throwing enemies from the battlefield.

In addition to breathtaking 3D graphics, Smash Legends will delight you with a wide selection of characters, whose star line-up expands as the game progresses with new victories. 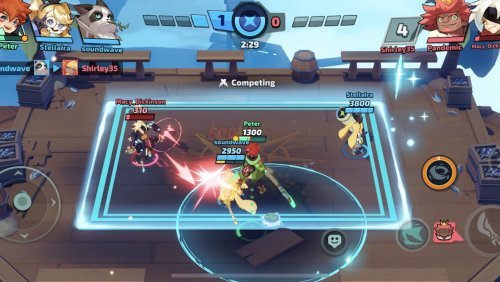 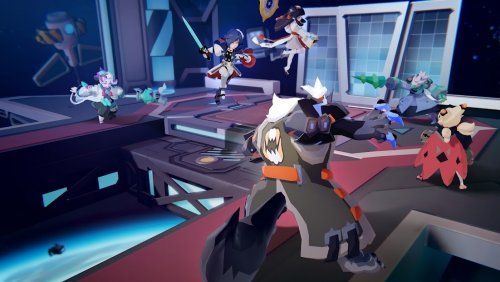 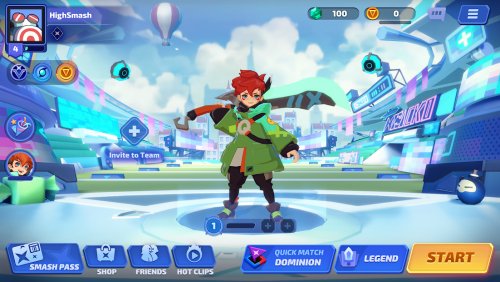 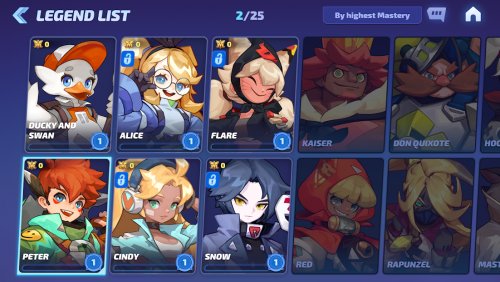