Darkrise is a bright action role-playing game in retro pixel design. The user needs to choose one of three brave heroes and rush to fight against the forces of evil that have fallen on the native lands of the characters. Warriors have unique appearance and abilities. The successful use of the combat skills of the heroes will affect the results of battles, achievements and the progress of the gameplay. In the course of the gameplay, it is possible to upgrade fighters with new skills, weapons, equipment for the sake of more effective defeat of enemies.

The project features many battle arenas and several difficulty levels. To cope with difficult trials, you need to be careful, quickly respond to all the actions of opponents. The appearance of enemies is notable for surprise, and confrontations with them will become clashes with worthy impressive force. Each destroyed enemy will be rewarded with game currency, weapons arsenal and other useful artifacts. 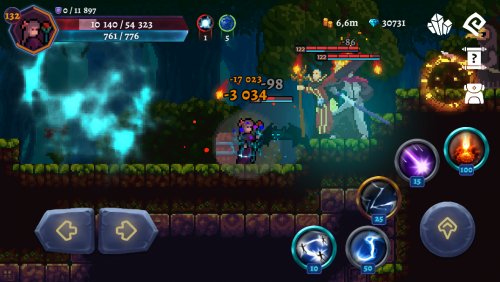 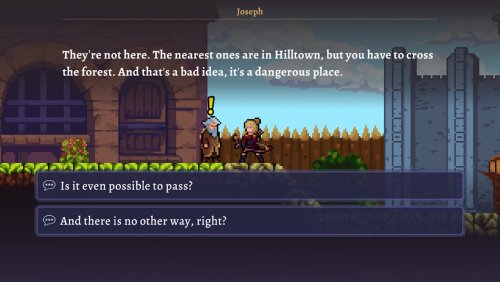 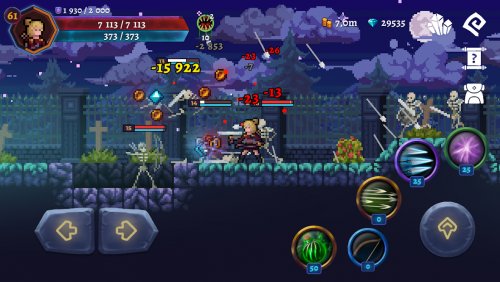 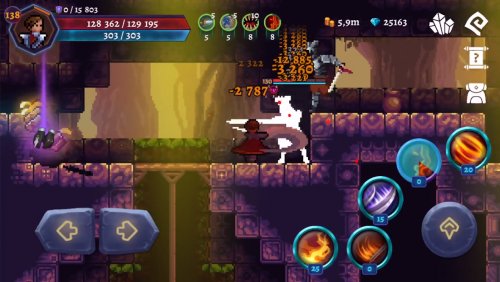