Representing an entertaining casual strategy game, Army Commander will allow gamers to escape from the daily routine and immerse themselves in the exciting world of army life.

Story line. In the game, you have to lead a small army squad that needs to capture enemy territories by planting your flag on them.

Successful opposition to opponents is impossible without strengthening, so you constantly need to make sure that your battalion is in optimal shape. To do this, the game provides an upgrade of military equipment and weapons. Modern equipment of your squad will be the key to future victories.

Thoughtful strategy. Successful completion of tasks and tasks in the game is impossible without well-thought-out tactics. Before entering the battle, the gamer must choose the number of soldiers and equipment for the future battle. Important is the military equipment and weapons that the army units will be equipped with.

A successful battle will allow the player to unlock new items of weapons and equipment. The in-game currency is army tokens, which can be spent on purchasing new equipment with destructive power. 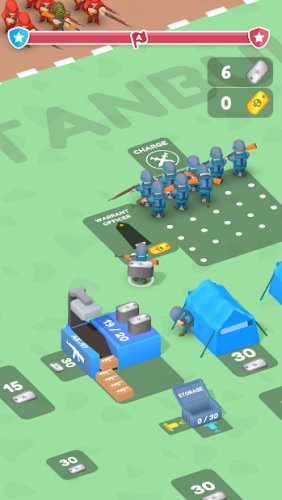 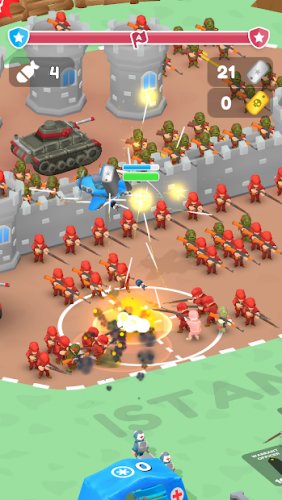 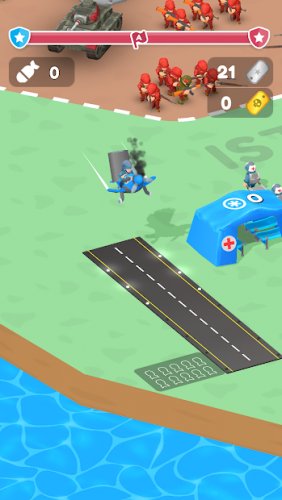 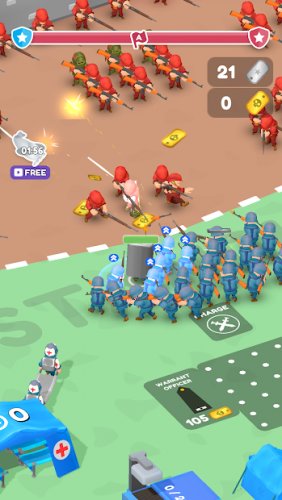 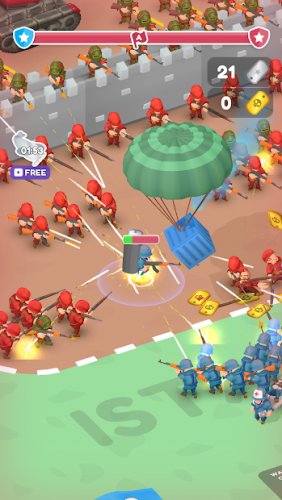