For fans of action games with RPG elements and a post-apocalyptic theme, a toy called Fading City has been created. Here the user will have to fight the angry living dead.

According to the plot of the game, the gamer will find himself in a world that has become cold and lifeless. Almost all people died or turned into terrible monsters. The main task of the user of this application will be to survive in this terrible world.

Initially, the player will have to decide on the appearance of his character. The most detailed editor is available in the game, which will help you create a unique protagonist. The editor will give you the opportunity to change everything you want, from clothes to small details of the face. 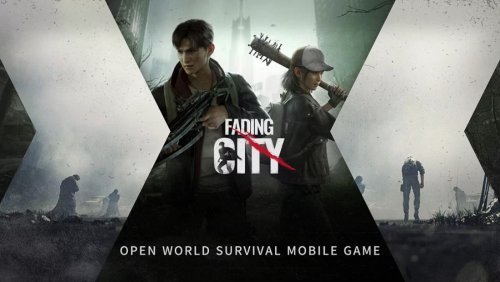 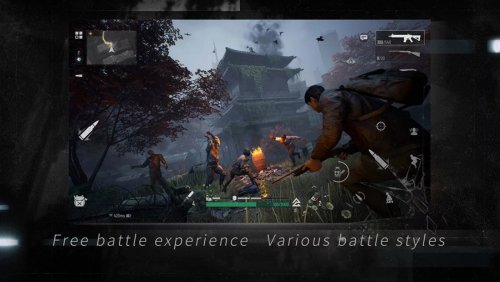 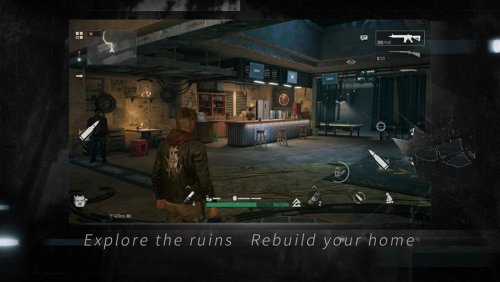 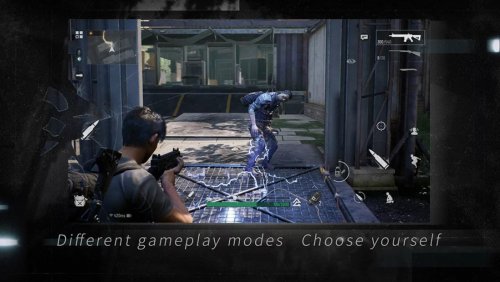 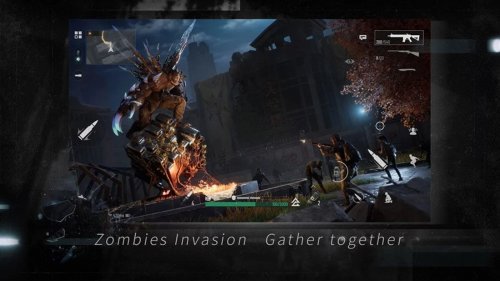 Find The Differences - The Detective
4.5

The Walking Dead: Our World
4.5