For real fans of the Naruto series, an exciting and dynamic action game called Stickman Ninja - 3v3 Battle Arena has been created. Here the user will be able to take part in a variety of fighting games.

The main task of the gamer will be to win the battles. Several characters can take part in these epic battles at once. From the very beginning, the choice of heroes will not be very large. Gradually, the list of characters will increase. The more victories will be on the account of the user, the wider will be the range of his characters. Each warrior is endowed with the abilities that he possesses in the animated series. This must be taken into account when choosing characters for each battle.

The peculiarity of the toy is that here you can turn on the multiplayer mode or take part in a single player campaign. In the latter case, the player will be fascinated by the storyline, where he will have to meet many opponents and defeat the strongest bosses. All fights in the application are as spectacular and dynamic as possible. Characters use their abilities and super attacks to defeat rivals. 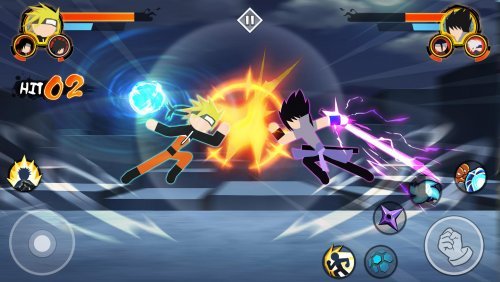 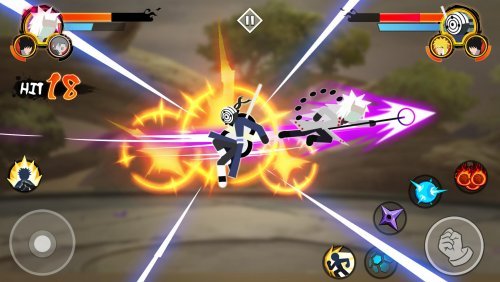 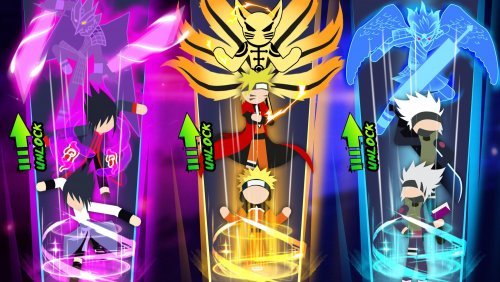 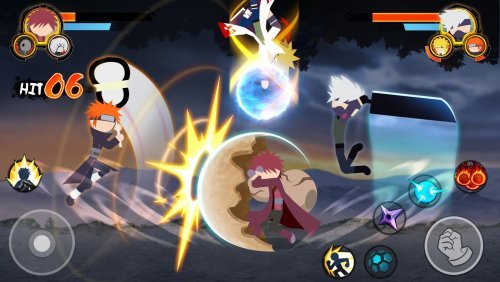 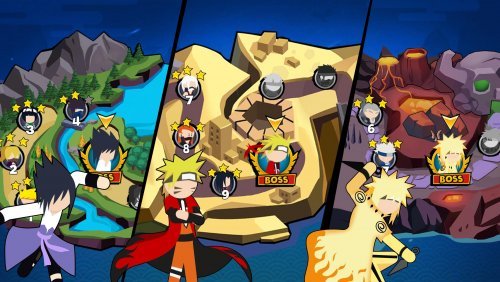 One Punch Man Mod for Minecraft
4.5