Standoff 2 Private server is a dedicated resource for fighting in Standoff 2. In addition, you can get free skins here. A big advantage of using dedicated servers is the ability to take part in team battles, players from different countries. Success in the passage will be decided based on the skills of the players and the ability to organize teamwork.

"Duel of Snipers" - a confrontation mode in a sniper suit using an M40 sniper rifle.

"Rampage" - a battle with such weapons as: a shotgun and a bat. Earn points and strive for the final victory over the enemy.

"Team Battle" - a time-limited confrontation between teams. For this battle, 10 minutes are allocated, during which you need to eliminate the maximum number of opponents.

"Bomb Plant" - having taken possession of the C4 explosive, the terrorists took care of how to hide it in an unknown place, planning to blow it up. 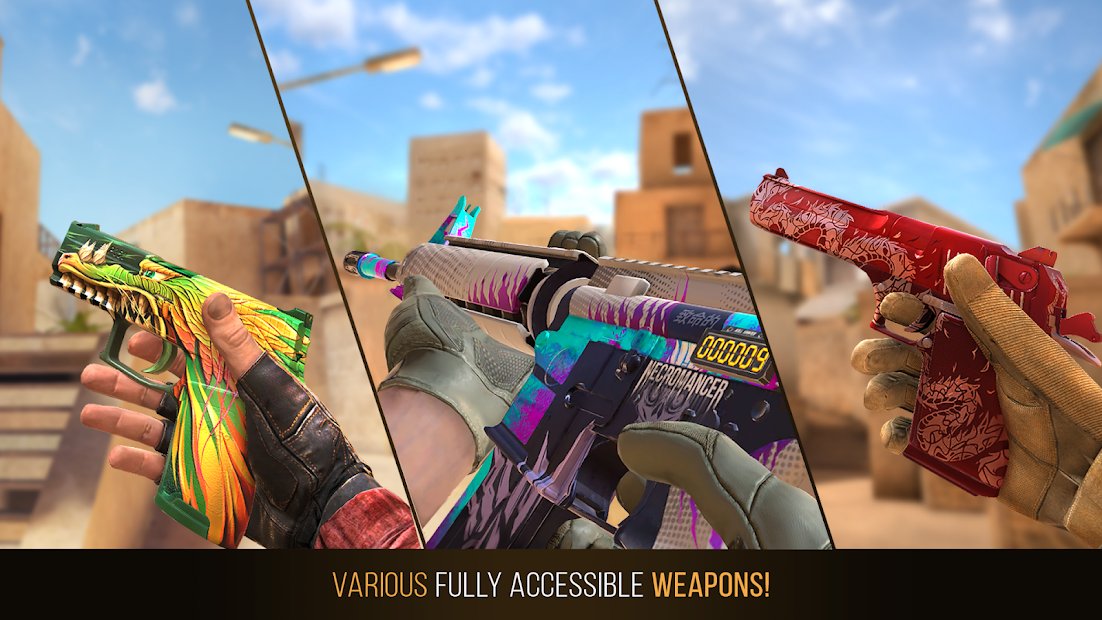 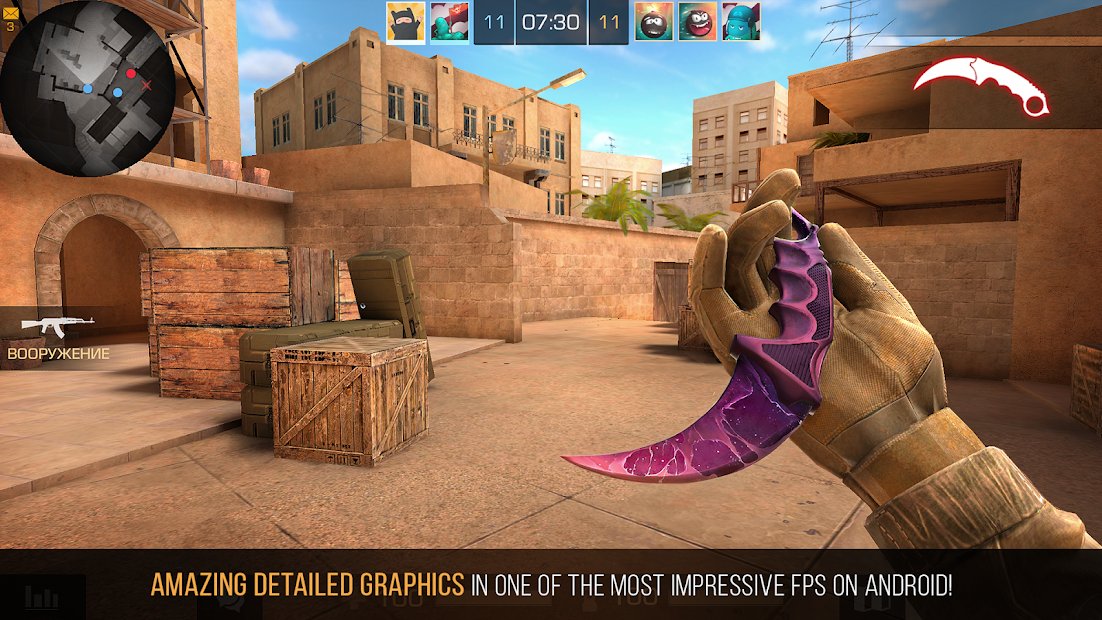 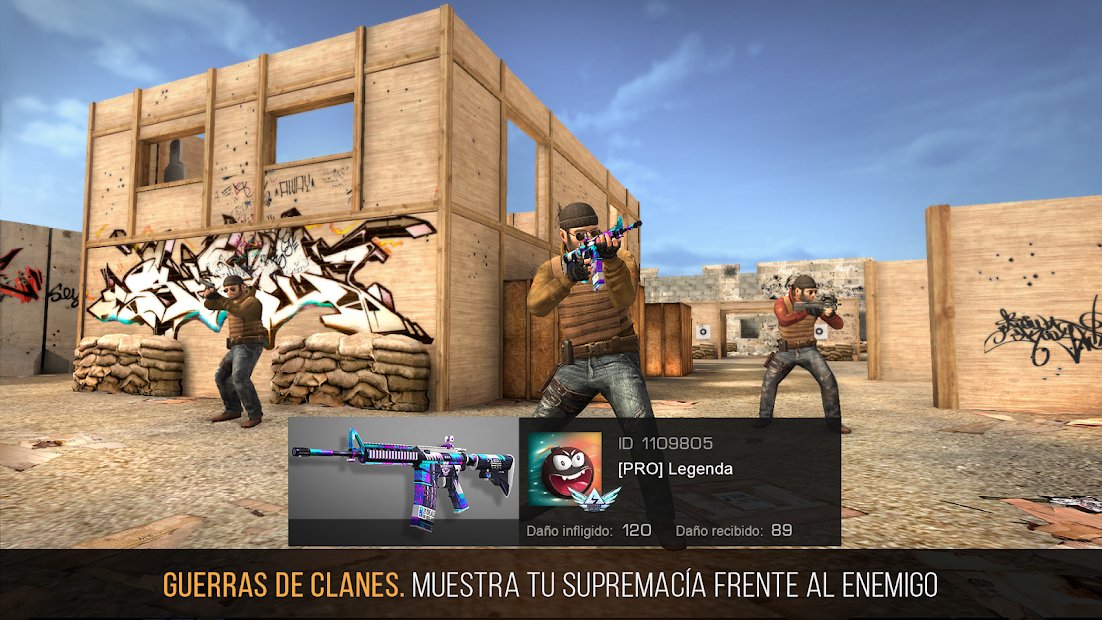 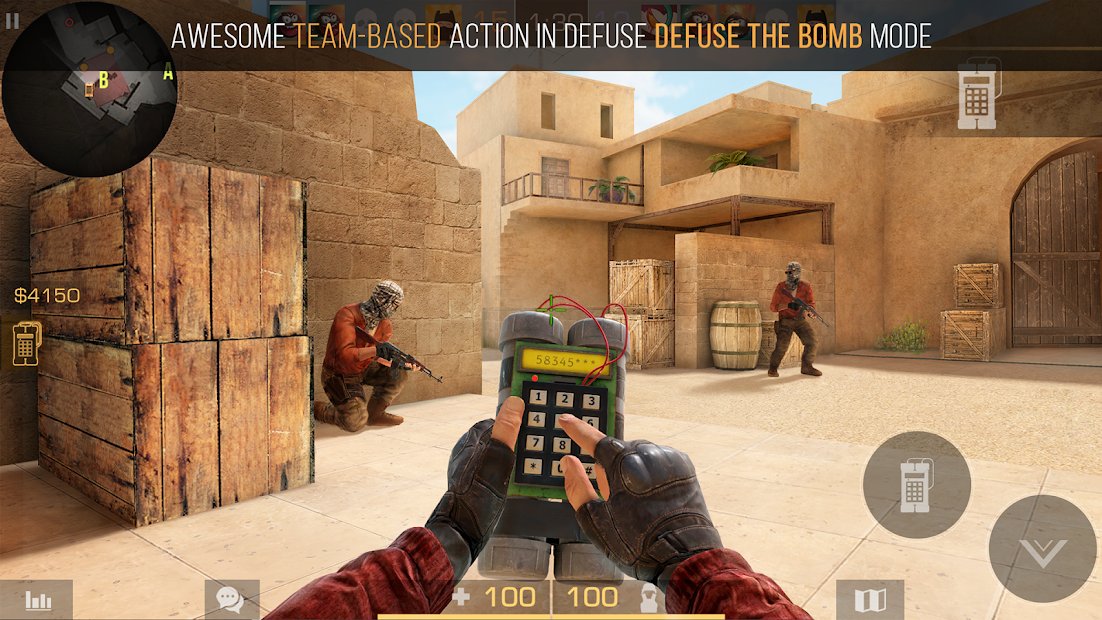 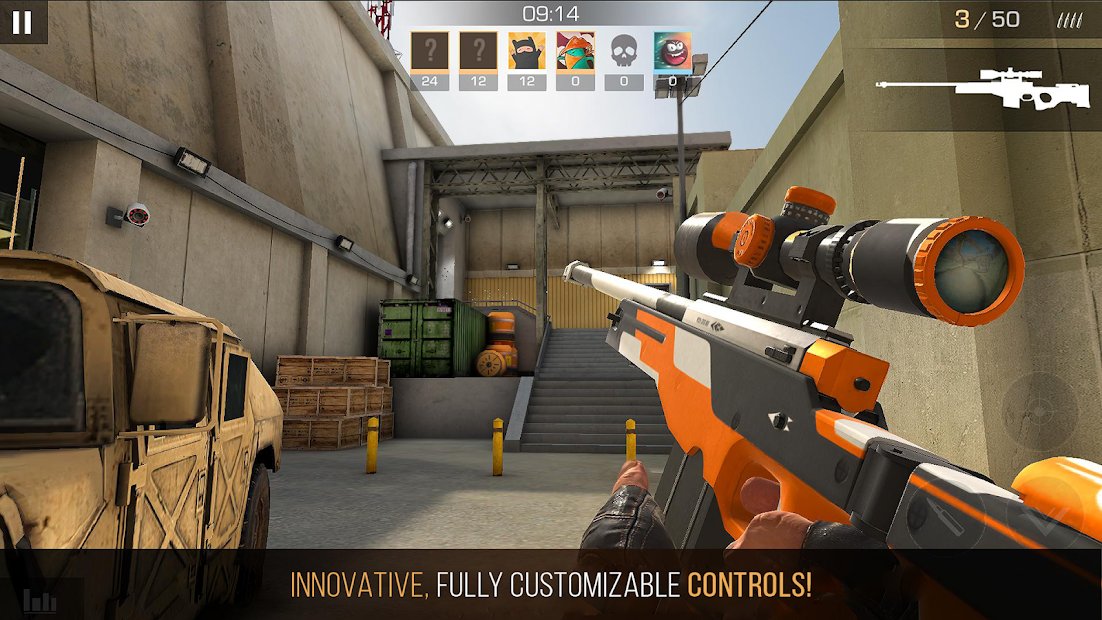