Rating: 3.6
16 vote
Subscribe for updates
Subscribe
Information:
Description:
The action of the game Borderlands 2 takes place on a distant planet, when several ships of the colonialists are sent there. It is discovered that there is nothing on the planet located at the edge of the galaxy. Colonists are portrayed as human beings seeking a better life, including the vast deposits of mineral resources that should be there. Anyone can take them - this is a kind of gold rush with elements of futurism. Having settled down, they find only a few old ruins of an alien species.

All who had money flew away, chaos and lawlessness reign among the remaining population. Some of the settlers want to get rich quick when they find alien technology. Everyone else is just trying to survive. After seven Earth years on Pandora, which moves in its orbit more slowly, spring comes after winter. A large number of terrible creatures awaken from hibernation.

When a mysterious vault was discovered in the foothills, there was hope for the colonists who remained, as it was known that there were many different technologies and secrets of aliens. The people who found the vault were all destroyed by an unknown protective force. The interrupted radio transmission was the only fact confirming its discovery. It spoke of the greatness of the vault, but did not say where it was located.
Screenshots 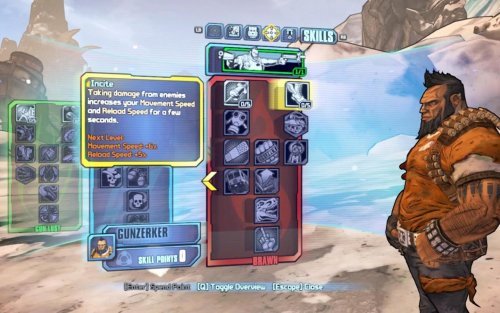 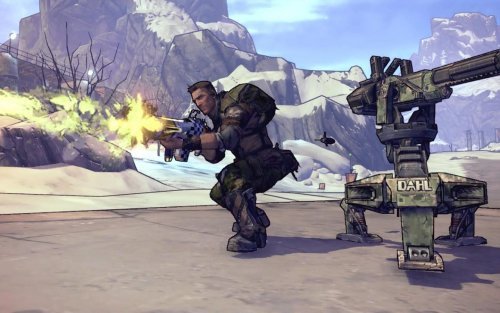 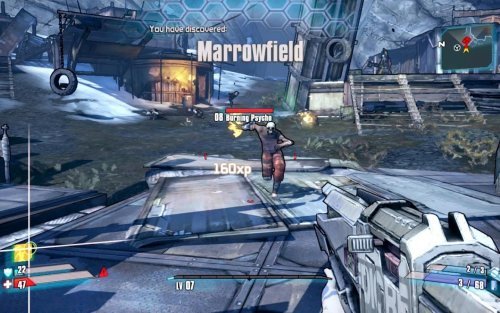