Many are wondering - will there be a second part of the famous Minecraft gaming application ? A clarification was received from Mojang creative director Sax Persson on this matter - that the appearance of Minecraft 2 is unlikely. He also added that they thought about it a lot and made decisions for themselves. Instead of developing a new part, the developer company will direct all efforts to the development of an existing project and the creation of other game genres based on this Minecraft universe.
It is not yet known exactly which directions will develop. But the fact that all game updates are in great demand among fans is taken into account for sure. And most likely, the popularity of this game will last for a long time. 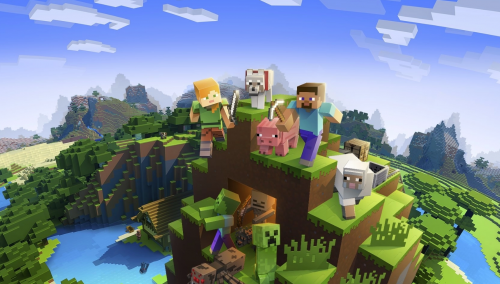 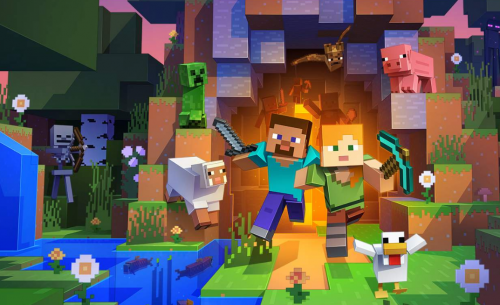 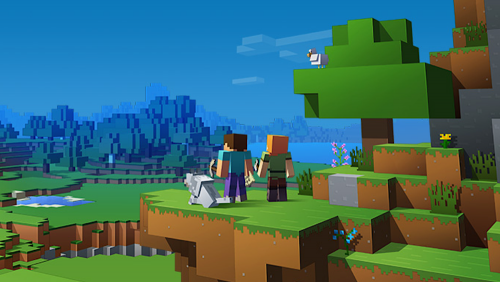 How to install a map in Minecraft PE?
4.5