Darkest Dungeon is an addicting game in which the user is expected to get acquainted with grotesque and unimaginably terrible dungeons. Being in which may well lead to an inevitable bout of claustrophobia. Therefore, in this game, you will need to make no small efforts to simply preserve the sanity of the character.
The storyline in this RPG is fundamentally different from any other game that has ever been released. This is due to the fact that the mind can leave your character at any time. And as a rule, this moment is the most inappropriate.
All events that take place can have the most detrimental effect on the mental health of the game hero. The remark of a comrade-in-arms is out of place, severe injury or the extinct flame of the torch - these are all sufficiently weighty reasons for a complete loss of control.
The gloomy corridors of a long-abandoned monastery warm up the oppressive aura of this place. Stale dungeon air makes breathing difficult. The lack of oxygen leads to the fact that the imaginations of already terrified companions begin to paint more and more gloomy pictures. And sadly, most of them are not far from reality. Since a variety of evil spirits are found here in fair numbers. In addition, the members of this group themselves can hardly be called kind-hearted or decent. Nevertheless, they try not to disperse, as they feel that alone they simply cannot survive in this series of corridors. Only by rallying will they be able to get out and win. 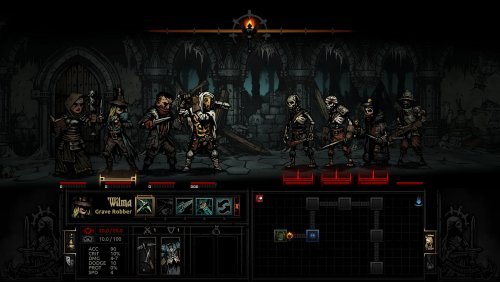 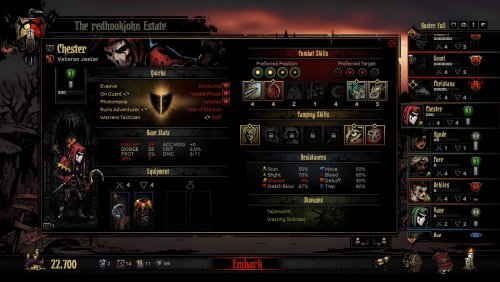 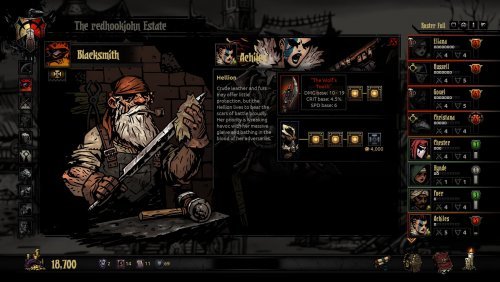 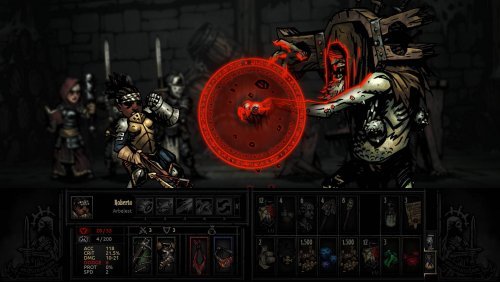