The developers tried to improve the famous toy, in which battles were fought among several kingdoms, and created an application called Free Fire Max. This version has undergone many innovations, which include graphical improvements, new locations, the ability to arrange matches and much more.

In this game, the gamer, along with other characters, ends up on a desert island. Now they have to survive in this place full of adventures and mysteries. In order to stay alive and not be eaten by tropical wild animals, the character and other survivors need to get their own food, look for useful items and weapons, build houses, etc.

In order to quickly move around the locations, you can get transport, but this is not so easy to do.
The uniqueness of the game is given by the fact that the playing area will gradually decrease. and the characters will fight for survival on it in any possible way. 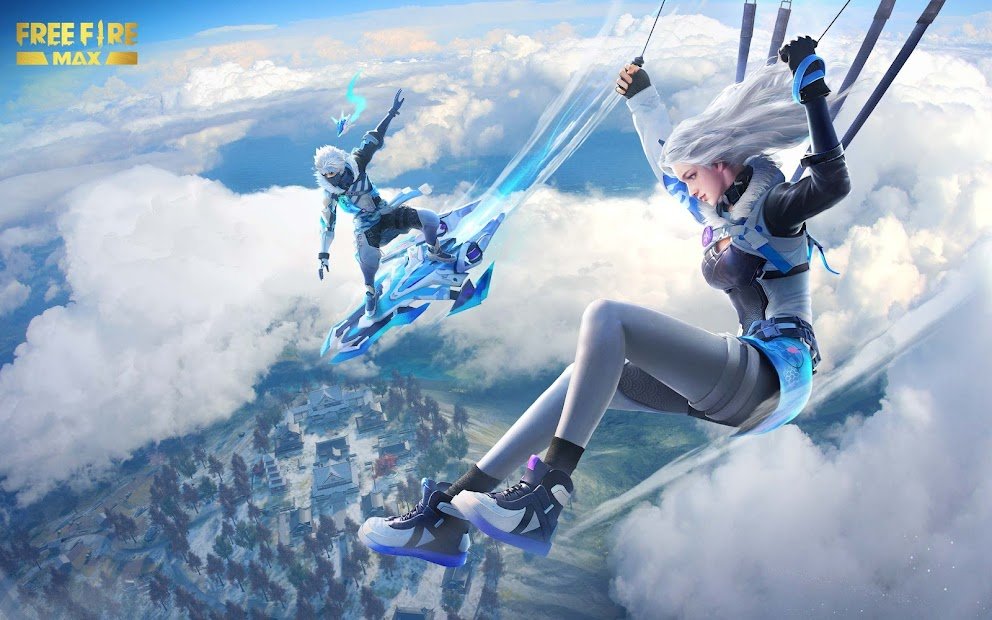 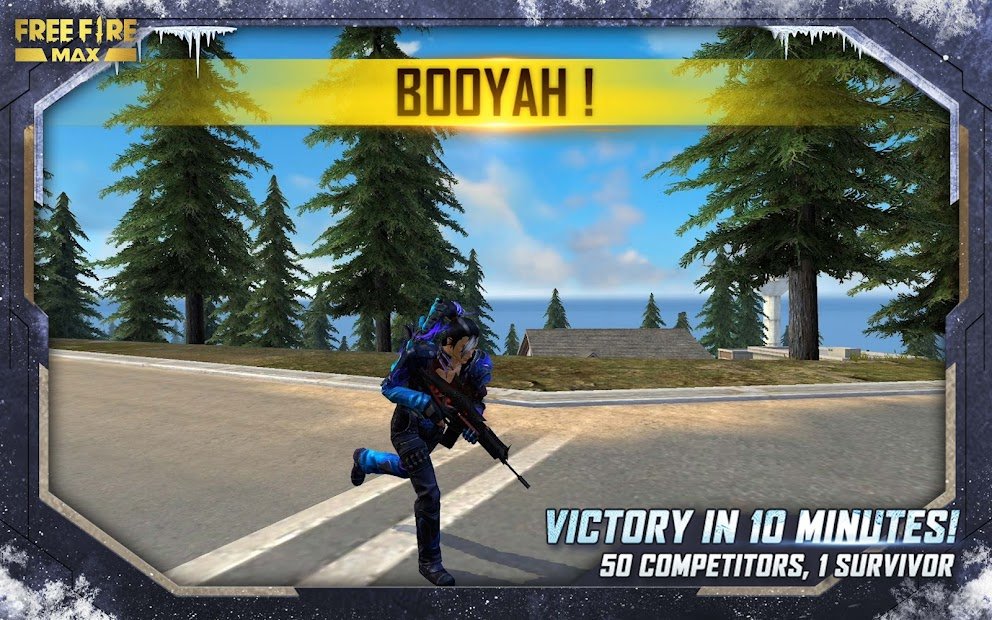 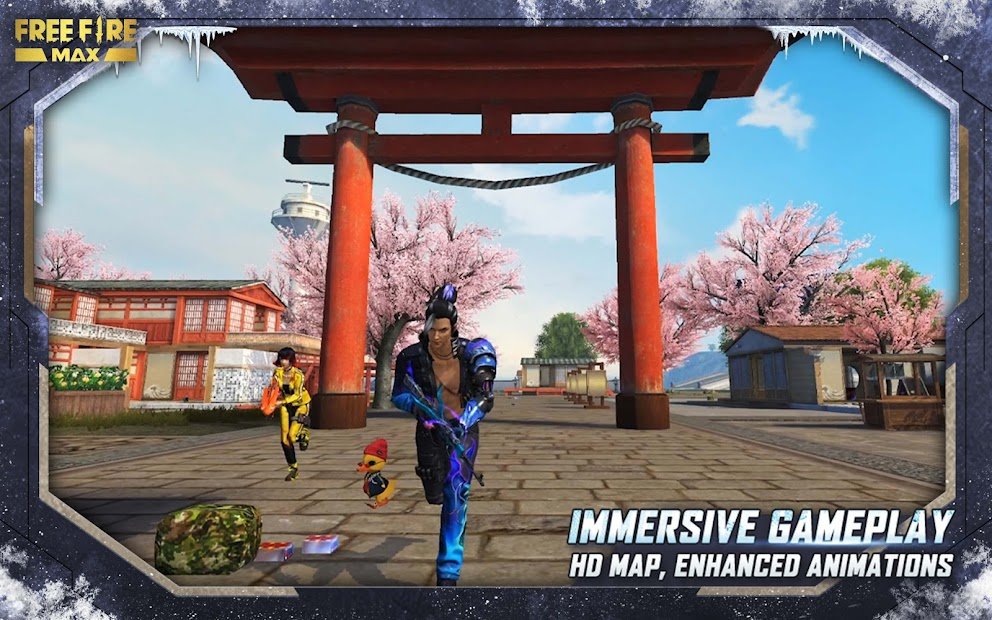 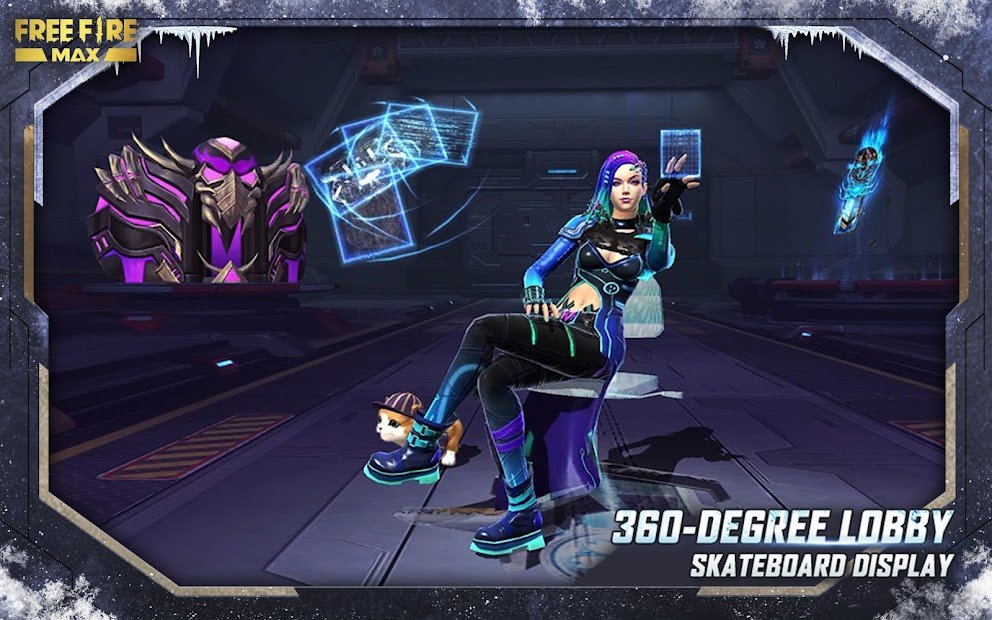 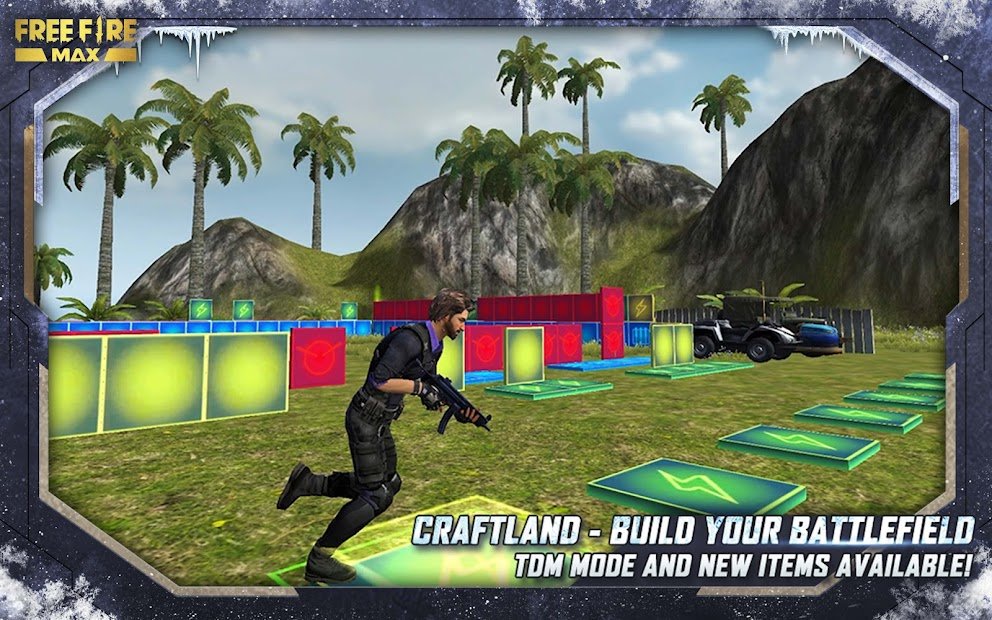 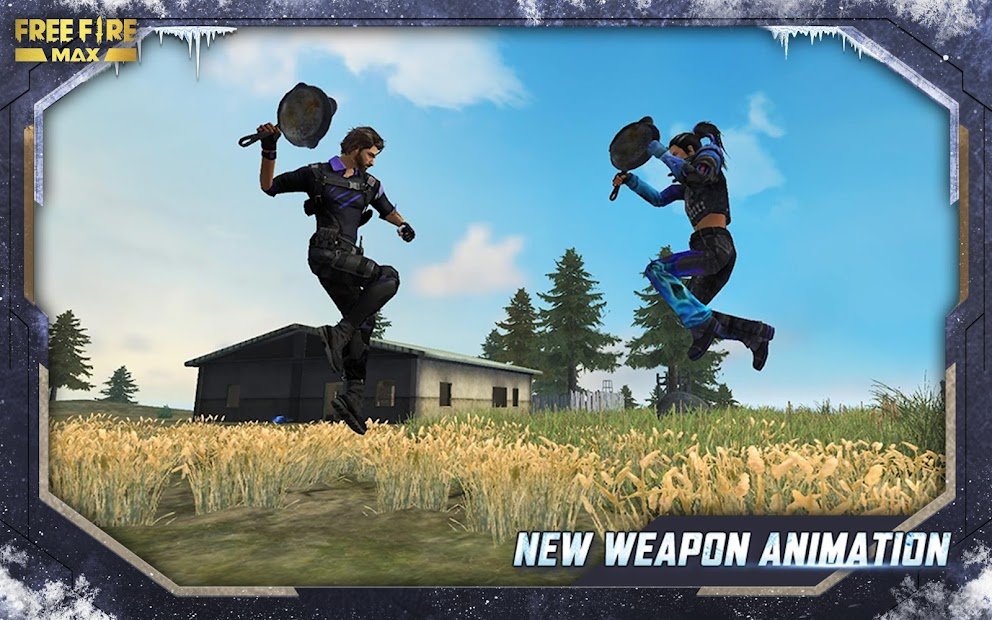