Epic battles and bloody battles await you in this addicting pixel strategy game. It is necessary not only to win, but also to get the royal crown. Fight with your army on tactical fields, attack enemy towers. Engage in a dangerous battle with monsters, dragons, giant robots, mummies. Fight with other players, they also yearn for the glory of the king's crown. 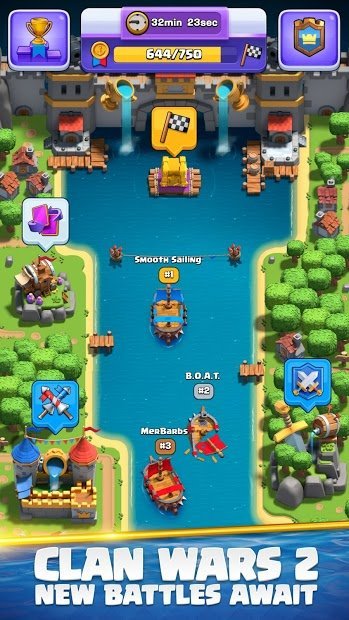 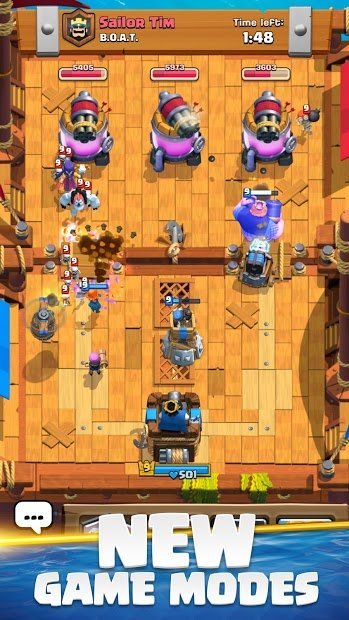 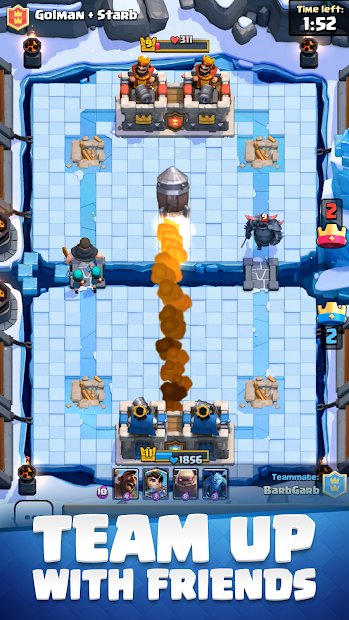 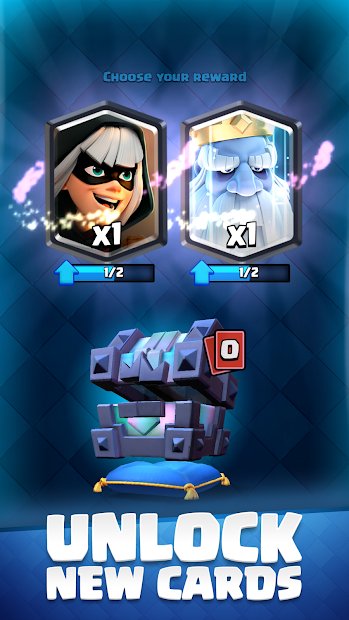 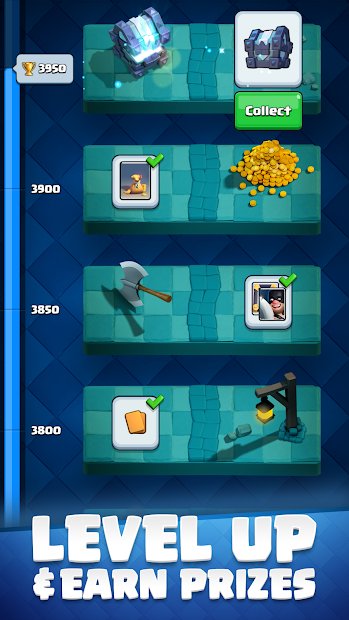 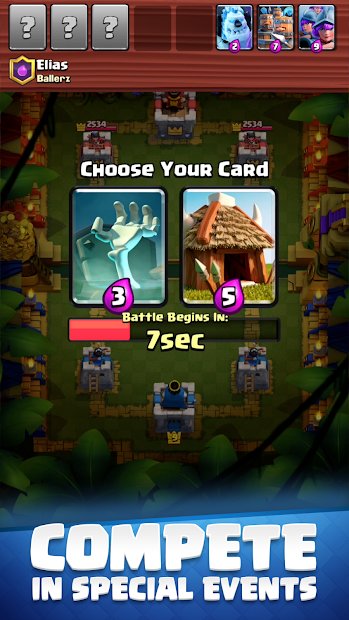 Castle Clash: Path of the Brave
4.5

Clash of Queens: Light or Darkness
4.5