Bendy and the Ink Machine

Bendy and the Ink Machine - An exciting adventure on Android, the plot of which revolves around a man named Henry, who in the distant 1930s was an outstanding creator of unique animated films. And now after an impressive period, the hero receives an invitation to his native studio, after which mysterious things and events begin to happen around him. Your task is to understand them. 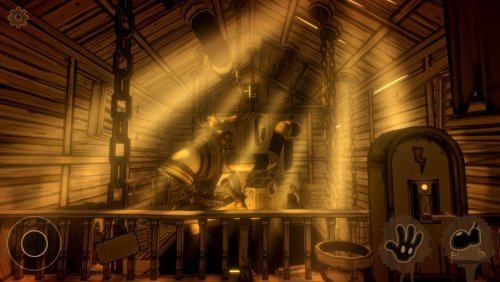 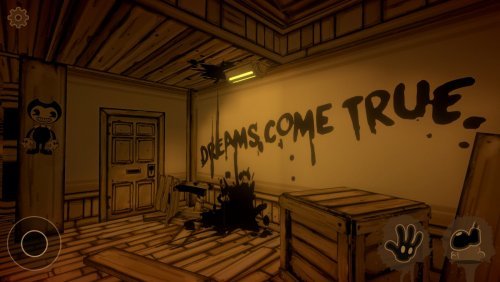 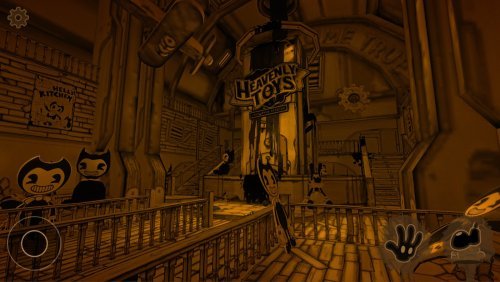 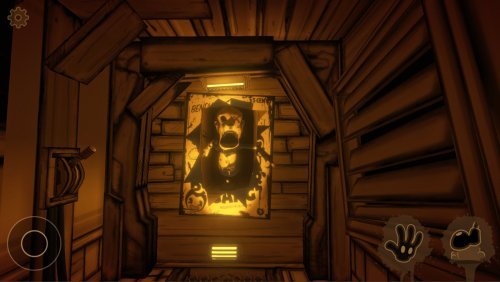