Grand Theft Auto III - The game takes place in 2001 in the metropolis of Liberty City, which was inspired by the city of New York. In the center of the story is a nameless and silent criminal who was set up and arrested while trying to rob a bank. When transporting prisoners, an unexpected attack is made on a motorcade of police officers, thanks to which the protagonist manages to escape.

Among the features of GTA 3: 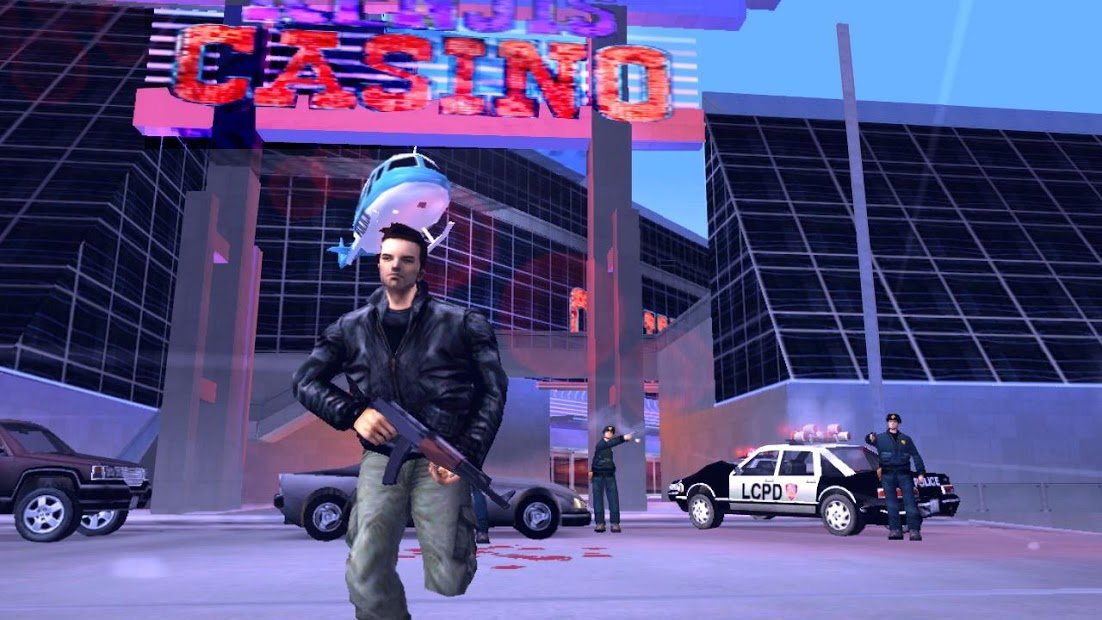 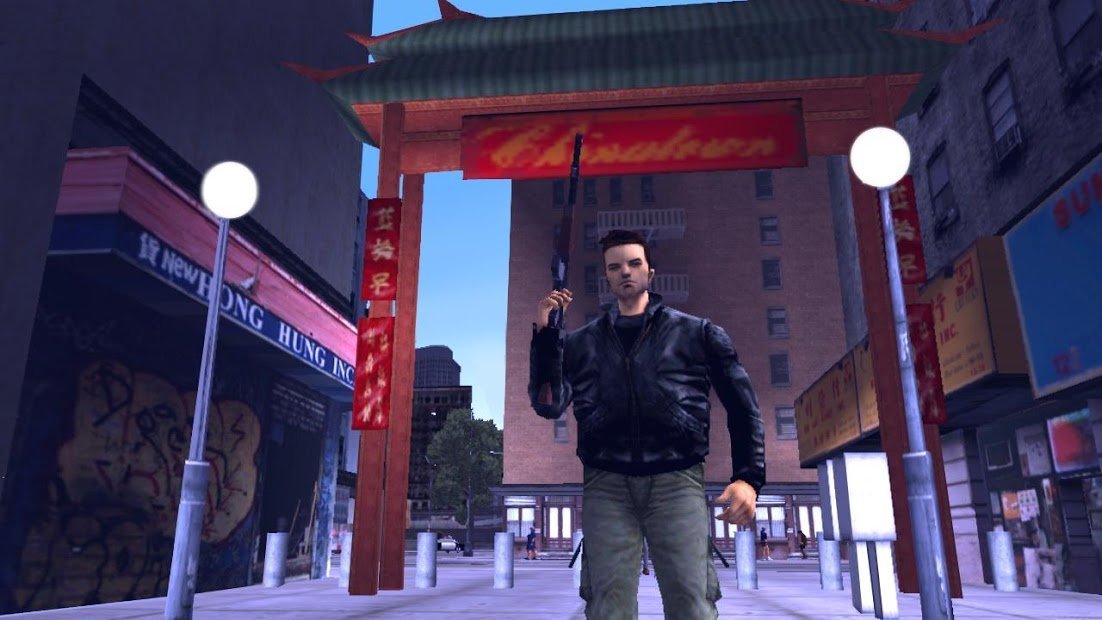 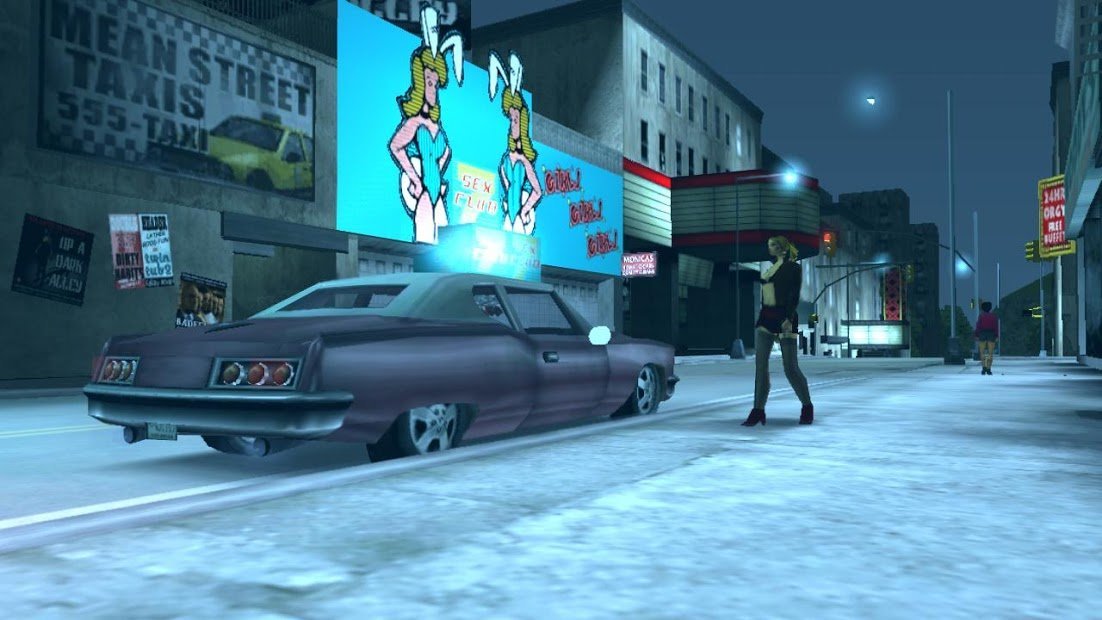 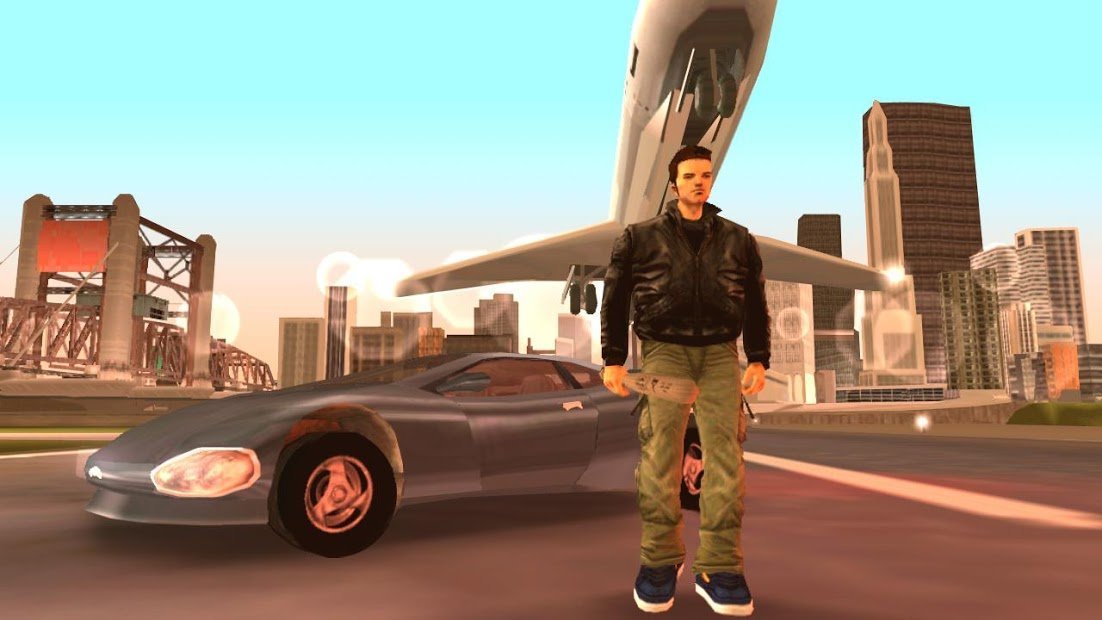 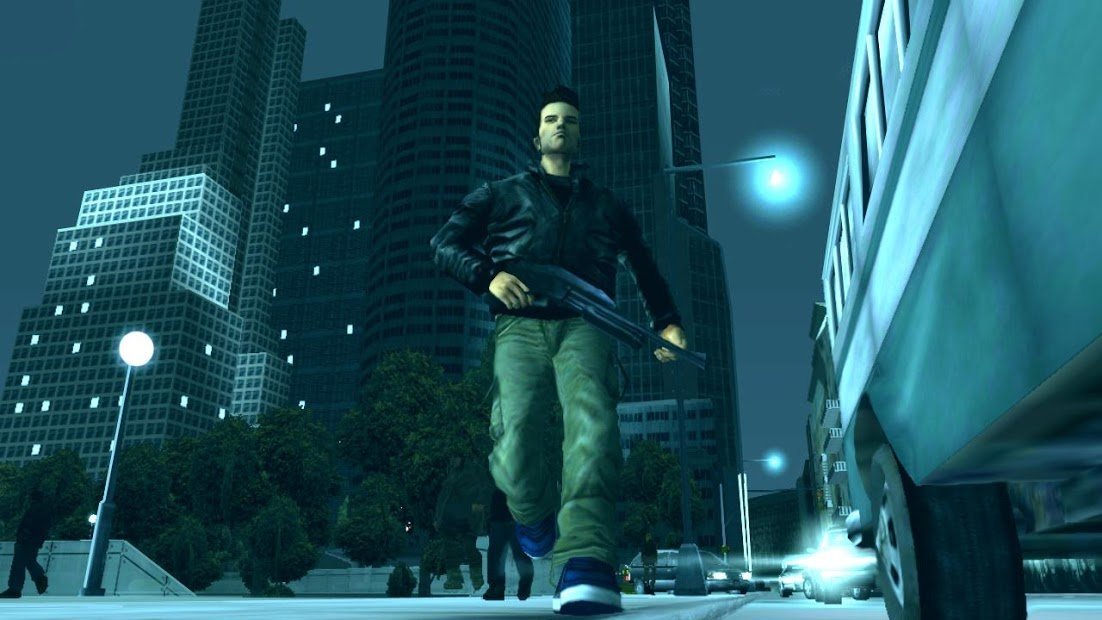 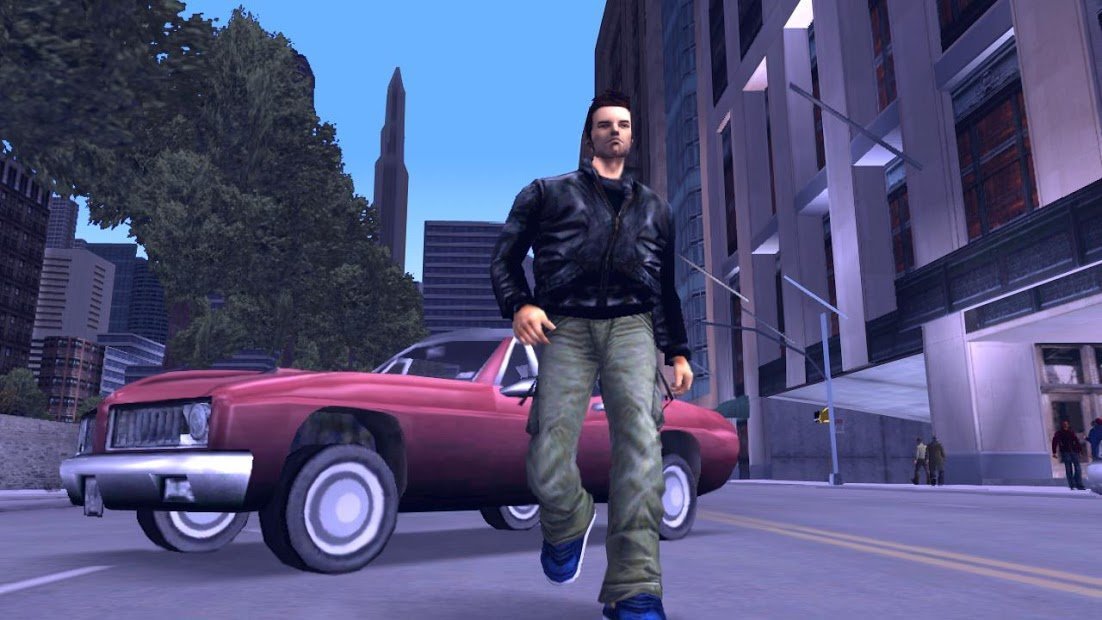