Heroes and Titans 3D - In this game, the gamer will have to protect the earth from the invasion of the invaders, because the Queen of Dragons seeks to enslave the planet and its inhabitants. The queen has already descended to the ground, and while she is forming her army, there is little time to gather people and repulse the enemy’s attack. In the final, you have to enter the confrontation with the leader herself and do everything possible to make her return to her own possessions. 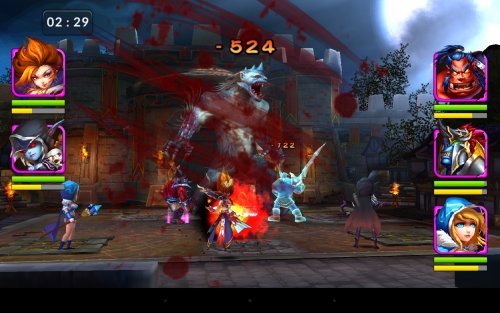 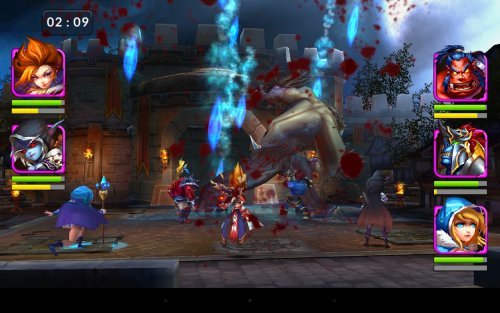 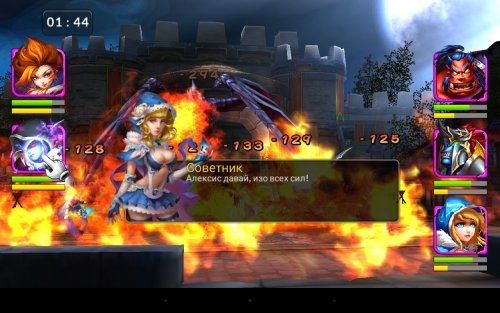 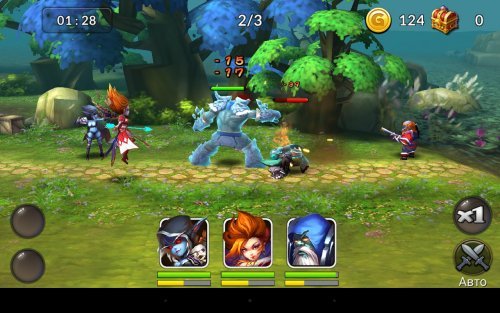