In this strategy, executed in the genre of "Battle Towers", you will fight with alien invaders who landed on the planet. To defend against the enemy, you have to build battle towers and make sure that the enemies do not destroy them. It is necessary not only to defend the towers, but also to control their construction, because at each level the intensity of attacks is growing, and it is necessary to strengthen the fighting power of the fortress. Only in this way can you restrain the invasion of space aliens. 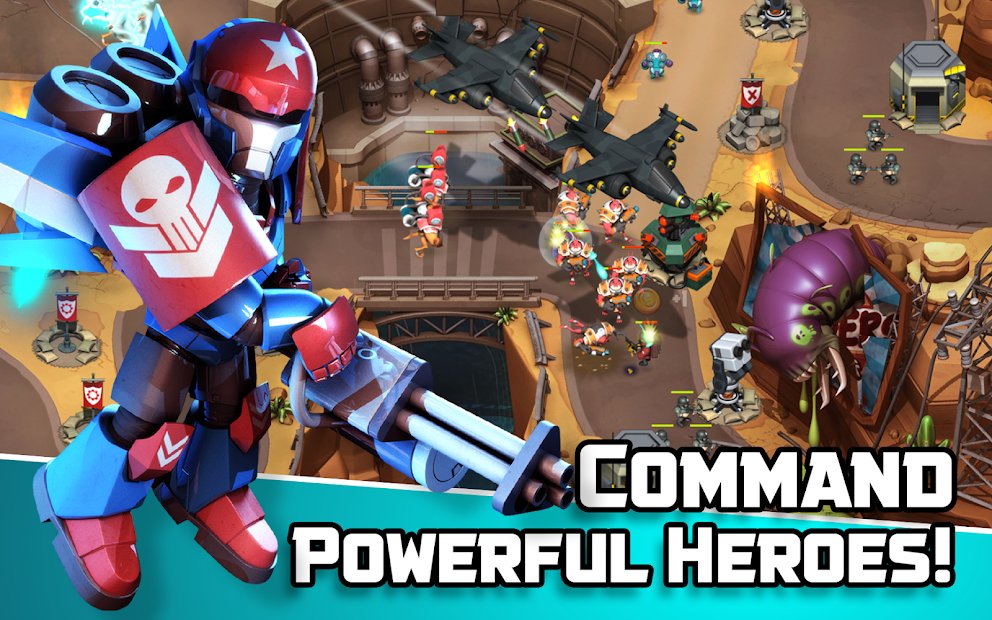 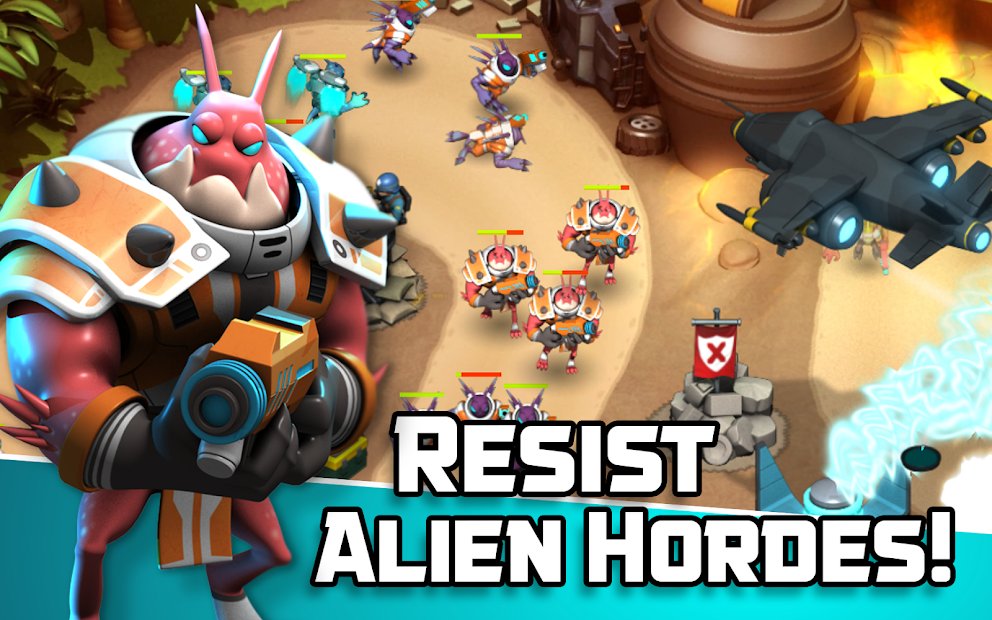 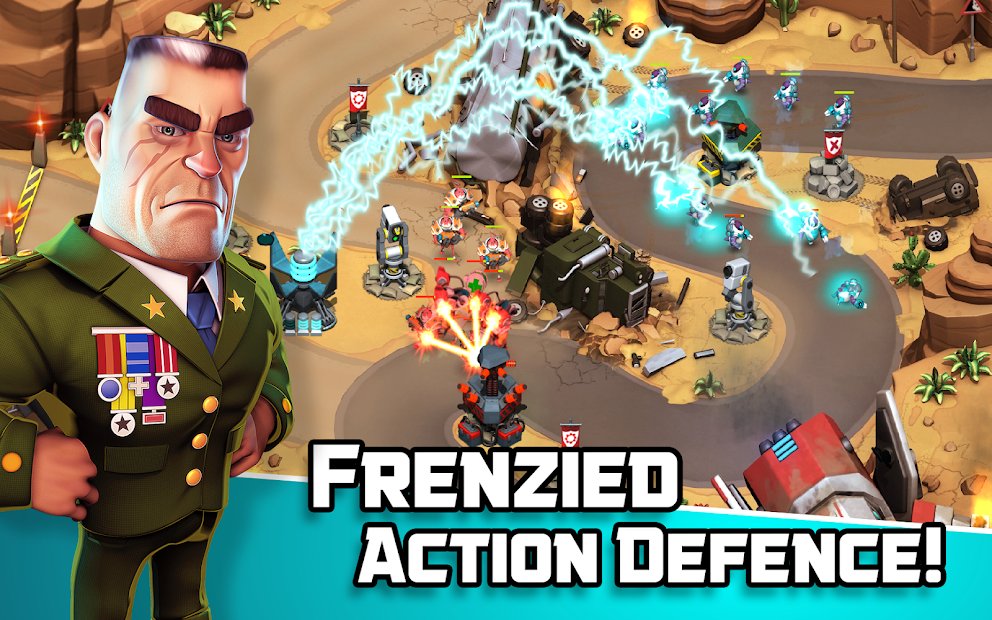 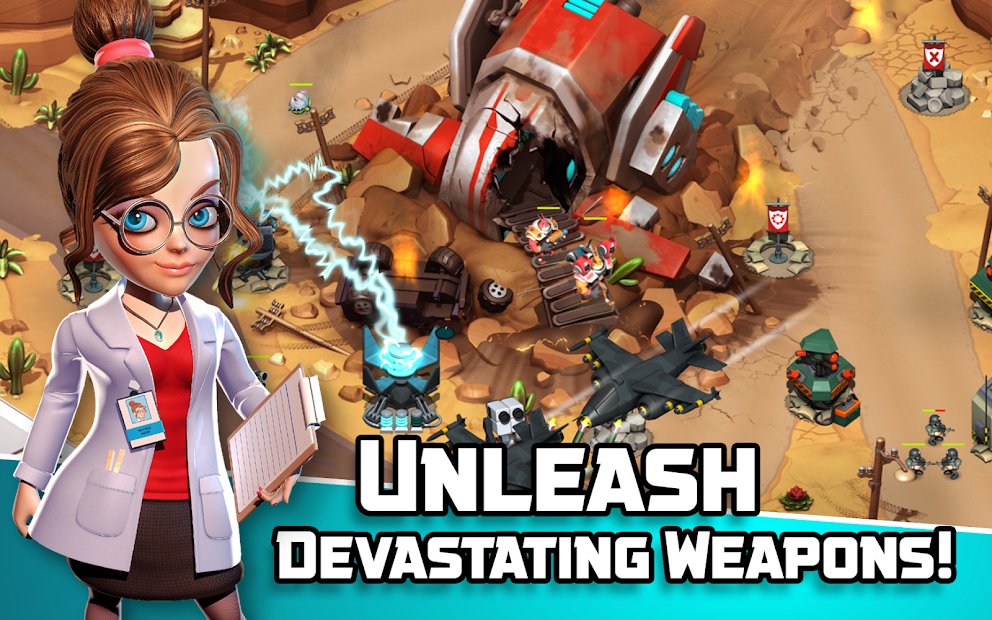 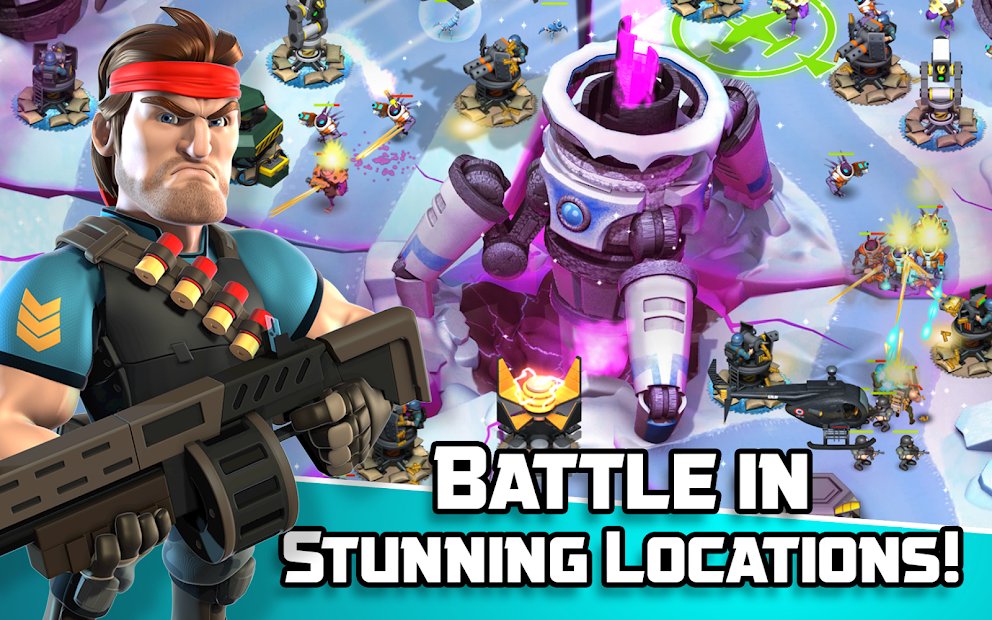 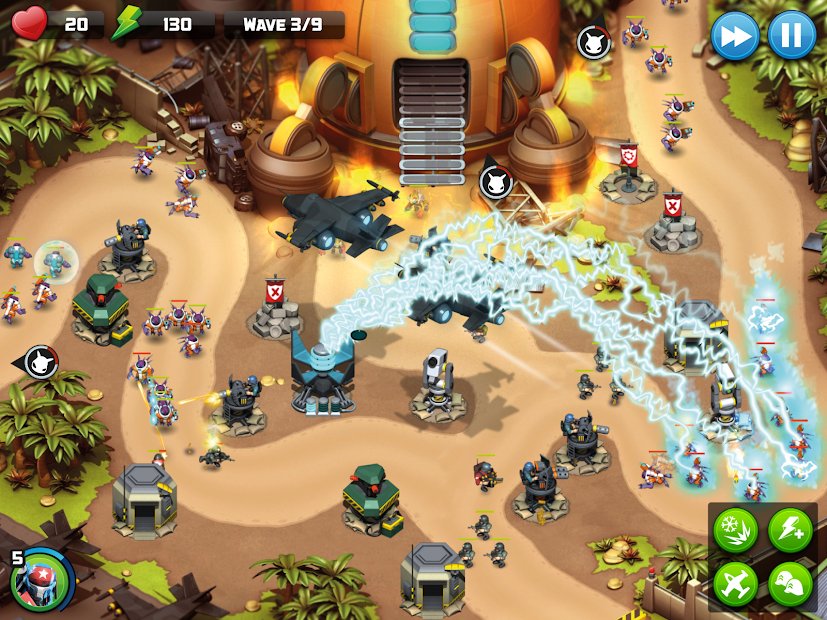 King of Defense The Last Defender
4.5