ONE PIECE TREASURE CRUISE is a well-known game based on the legendary manga. Having assembled a team that will consist of six characters, the player will plunge into an interesting story. The gameplay includes a mixture of role-playing strategy and turn-based battles, in other words, we have to think carefully before doing the next action. A colorful graphics and a pleasant sound will only complement the atmosphere of the pirate era. 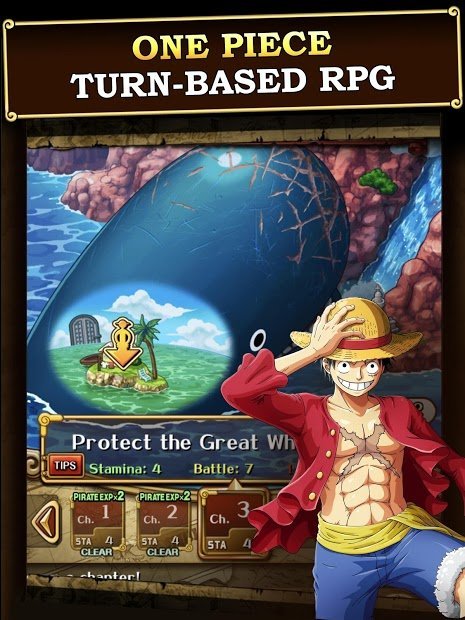 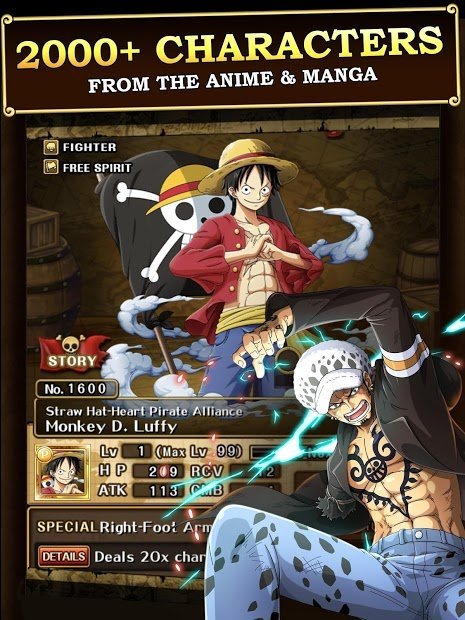 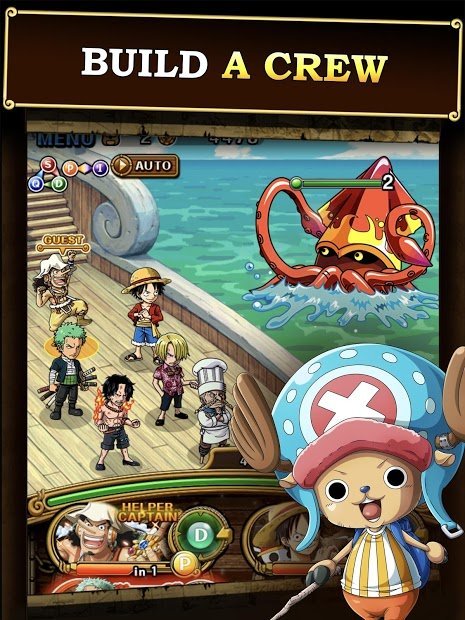 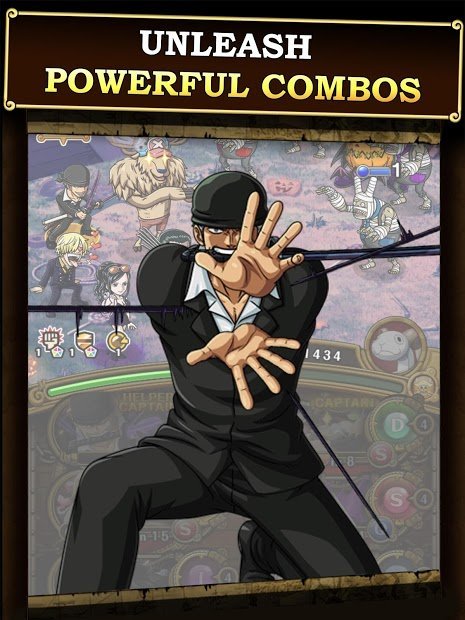 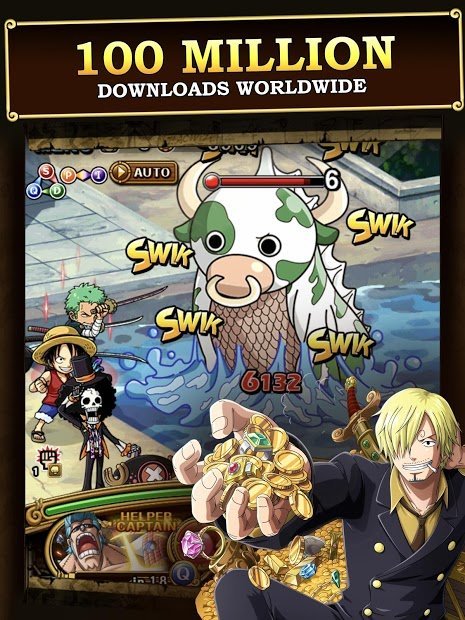 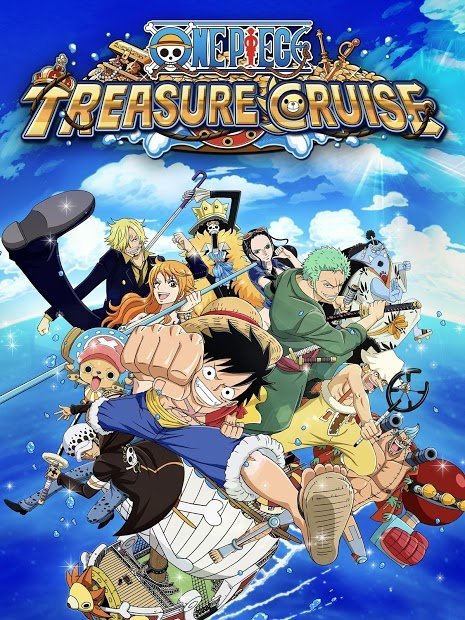 My Hero Academia: The Strongest Hero
4.5